Two people have been arrested and police are searching for a third possible suspect. 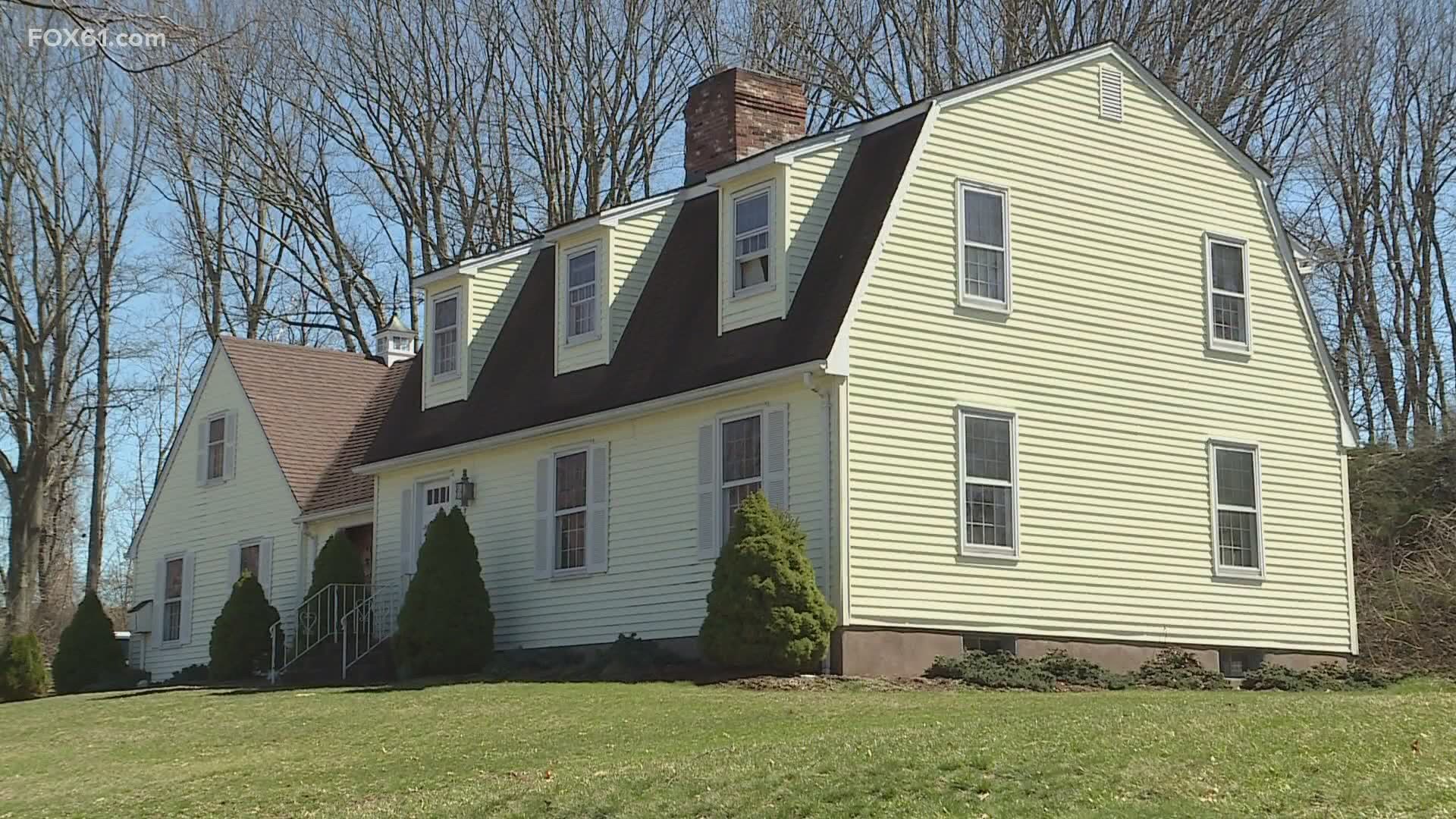 The body of Robert Iacobucci was found inside his home on Pondside Circle after police responded to the home after a caller reported a burglary. Franklyn Cruz, 42, and Madeline Dickey, 36, both of New Britain, have been charged with robbery and felony murder.

The Office of the Chief State's Medical Examiner said the autopsy determined Lacobucci died from homicidal asphyxia and blunt trauma to the head, torso, and upper extremities.

Court records showed both suspects had extensive criminal records, ranging from threatening in the second degree to risk of injury to child and identity theft.

Police are also searching for a third suspect, Melissa Feliciano, 31, who they believe was also involved.

According to an arrest warrant, police received a call from a person associated with one of the suspects saying that a burglary had occurred at Iacobucci’s home.

The caller reportedly said Iacobucci was tied bound and assaulted, his car stolen, and the suspects were planning to return to the home to remove the body.

Responding officers discovered Iacobucci dead in a 2nd-floor bedroom. His hands were bound behind his back and he had what appeared to be “significant injuries to his head/face,” court documents said.

New Britain Police said they were able to locate Cruz and Dickey and take them into custody after the caller told them their location. Police recovered Iacobucci's dog at Cruz's home and other items were found in the possession of Dickey.

A New Britain woman said she saw her neighbor arrested on Chapman court in New Britain.

“I thought I was dreaming at first,” said Christine Clarke.  “I looked out the window and I saw all kind of undercover police cars. I saw her on the ground.”

Clarke said she lives across the street from Madeline Dickie and believes that she was the woman arrested,

“I saw the blonde hair in the ponytail,” Clarke said.  “At first I wasn’t sure, but then when I did some investigating I saw it on the news and put two and two together"

According to the arrest warrant, Dickey identified Feliciano to police as the 75-year-old man’s “caretaker,” who allegedly was “sick and tired of how Iacobucci treats her.”

She allegedly told police that Feliciano convinced them to go to the Rocky Hill home to “scare and frighten Iacobucci into giving them money.” At the house, Dickey said Cruz and Feliciano got into an argument with Iacobucci, but that she did not see the assault.

Police are still trying to locate Feliciano, who they believe was at the home and assaulted Iacobucci. The arrest warrant said officers attempted to call Iacobucci’s last known cell phone number and it was answered by a woman who identified herself as Melissa.

She allegedly told police that she had answered Iacobucci’s phone by mistake but had no explanation why she was in possession of the cell phone.

The case remains under investigation.