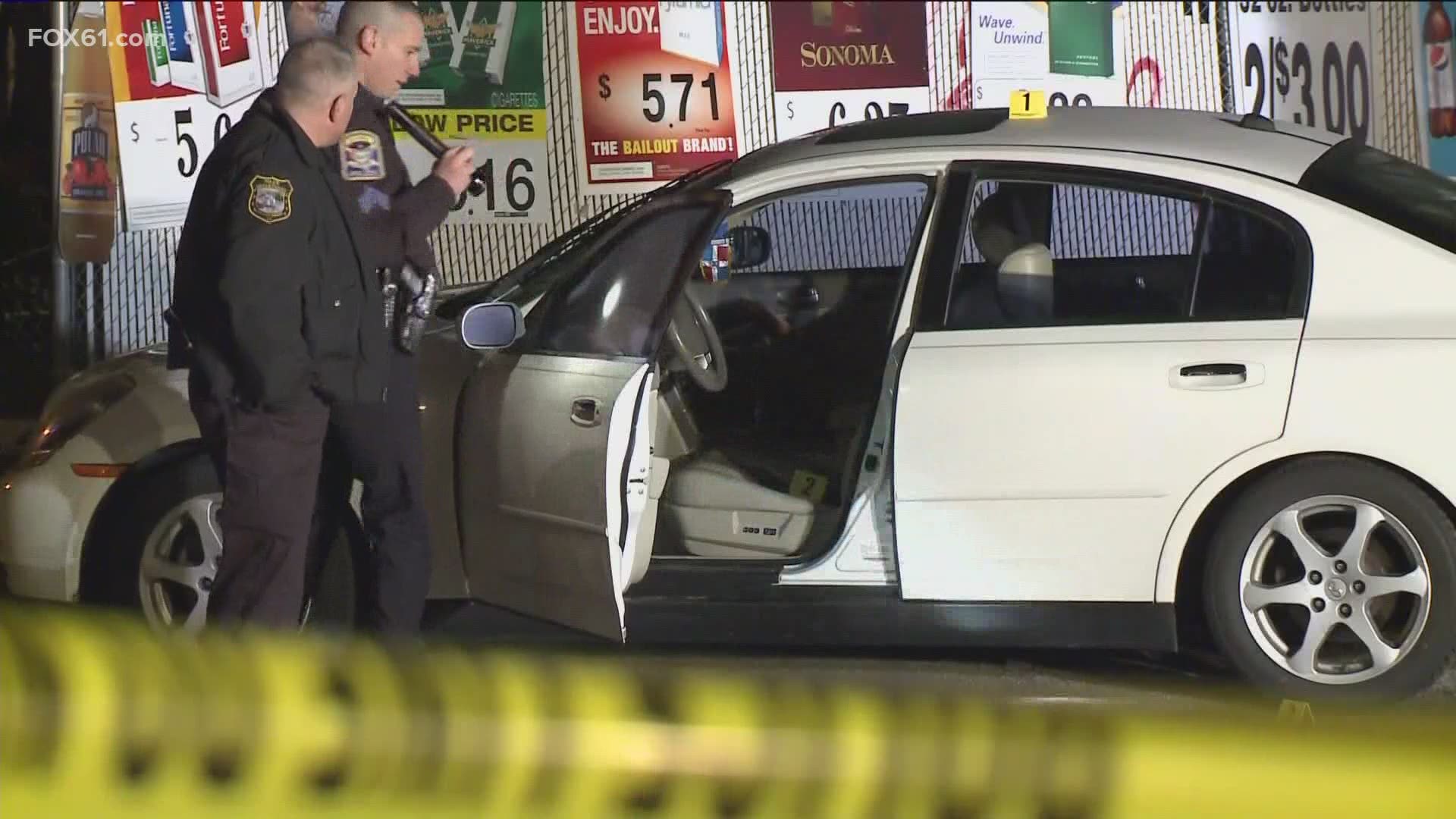 ANSONIA, Conn. — Ansonia police have made a second arrest in a decade-old murder and expect to make a third arrest as well.

Police said with the help of the United States Marshal’s Fugitive Task Force and Waterbury Police Department, they took Luis Marquez into custody in Waterbury for the March 16, 2011 homicide of Isaia Hernandez at the Xtra Mart on Wakelee Avenue in Ansonia. In March, Elijah Stanford was arrested for his involvement in the homicide.

Police said they have a third arrest warrant in this homicide investigation, the suspect is currently in jail and will be arrested at a later date.

Marquez, 29, of Naugatuck was charged with Felony Murder, Robbery in the 1st Degree and Conspiracy to Commit Robbery First Degree. Marquez was held on a $500,000 bond was scheduled to appear in court Tuesday. 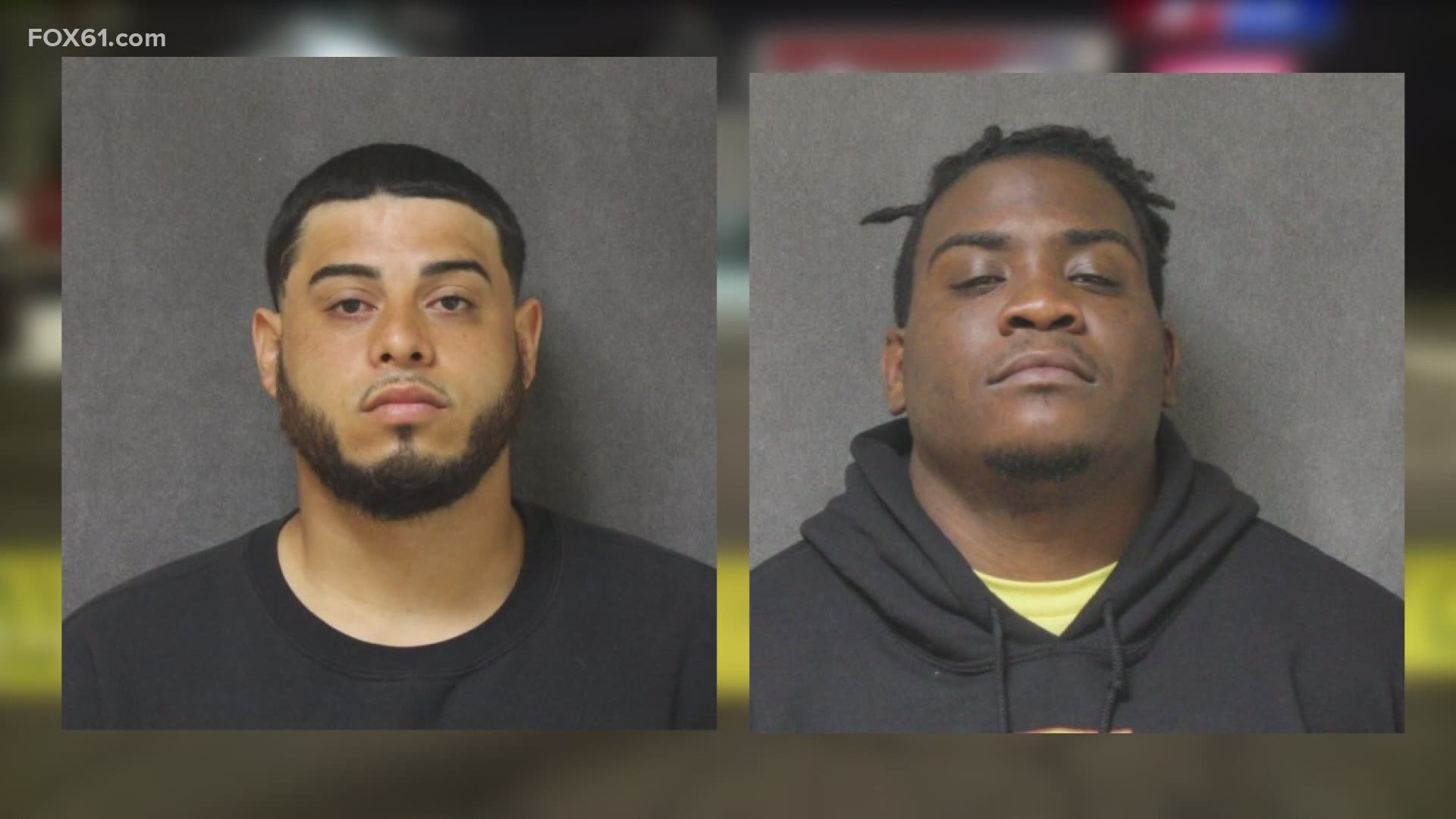 In Tuesday's court hearing, prosecutors identified Luis Marquez as the shooter in the incident.  Judge Maureen Dennis gave the green light to prosecutor’s Motion to seal court records because ample time hasn’t been given to notify all the witnesses in the arrest warrant affidavit.

Lt. Patrick Lynch, Ansonia Police, said about the delay in publicizing the first arrest, “We knew where Mr. Stamford and the suspect whose incarcerated was, we didn’t know where Luis Marque was. So we did not want to advertise that, in an attempt to have him flee the jurisdictions.”

Hernandez was found in the parking lot of Xtra Mart by the gas pumps, with multiple gunshot wounds. He was taken to a local hospital, where he died from his injuries.

Patrick said, "We got to that point through the investigation from Detective Stephen Adcox, lead investigator. He worked it for the entire 10 years and continued to dig through the information we were getting. And was able to obtain enough probable cause to make the arrest.”

"it was considered a cold case. We have been in regular contact with the family, the family was appreciative our our efforts. We’ve notified them of all the arrests that have been made and were happy to give them a little bit of closure.”