The suspect in those incidents, 74-year-old Douglas Floyd Gollnick, is currently in police custody. 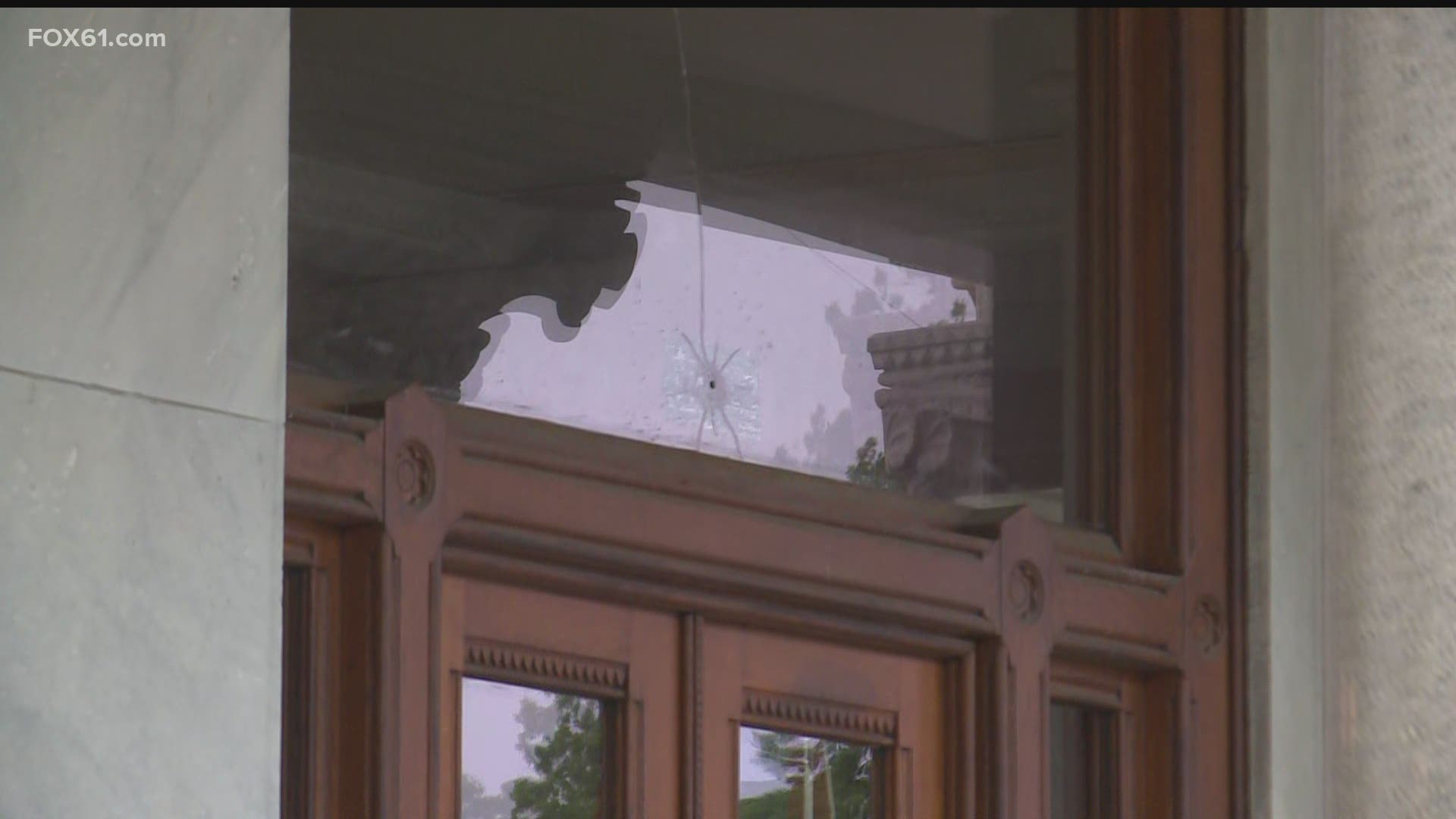 HARTFORD, Conn — The bullets found at the State Capitol this week were directly related to a series of shooting incidents in Southington, state police said Wednesday.

Multiple bullet holes were discovered at the south side of the State Capitol building on Tuesday morning, prompting a large police presence.

An investigation found the incident took place on May 30 and is directly related to the shooting incidents in the town of Southington that same day.

The suspect in those incidents, 74-year-old Douglas Floyd Gollnick, is currently in police custody.

Gollnick is accused of firing dozens of shots at seven different locations around Southington – including the Church of Jesus Christ of Latter-Day Saints.

Gollnick was taken into custody after a pursuit that ended on the Arrigoni Bridge in Middletown.

Police said Gollnick may also be a suspect in a church shooting in Cromwell and a shooting in Bristol. He’s facing a slew of charges.

Police executed a search warrant at Gollnick’s Grove Street home on Tuesday to see if he had any other weapons or if he left clues as to what motivated the chaos he allegedly caused. Local and state police were seen in and around Gollnick's garage apartment home.

Gollnick remained in the hospital Tuesday under armed guard. He is being treated for mental health issues. 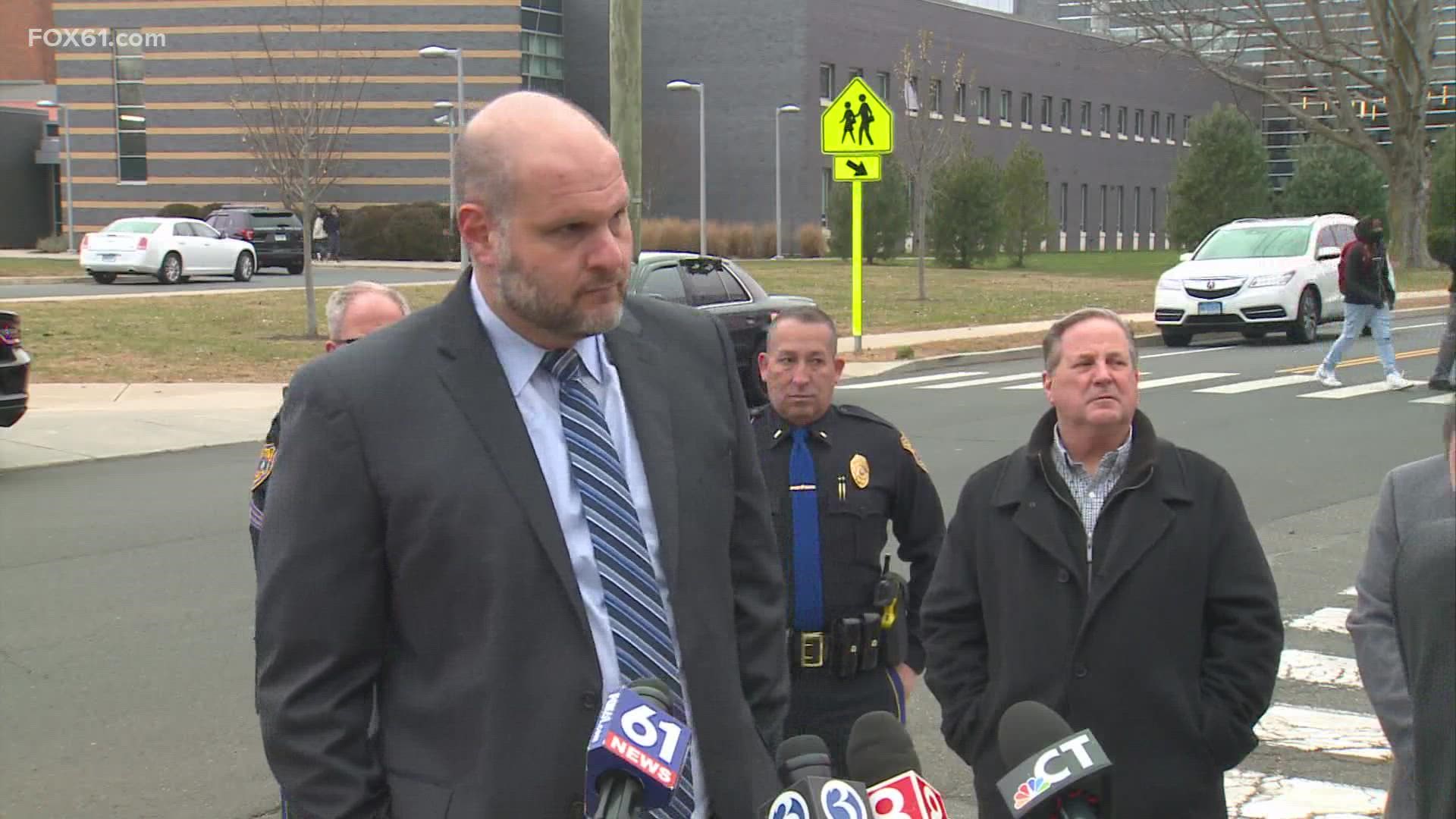