According to police, a 51-year-old employee killed five people and himself on the campus at the Molson Coors Brewing Co. 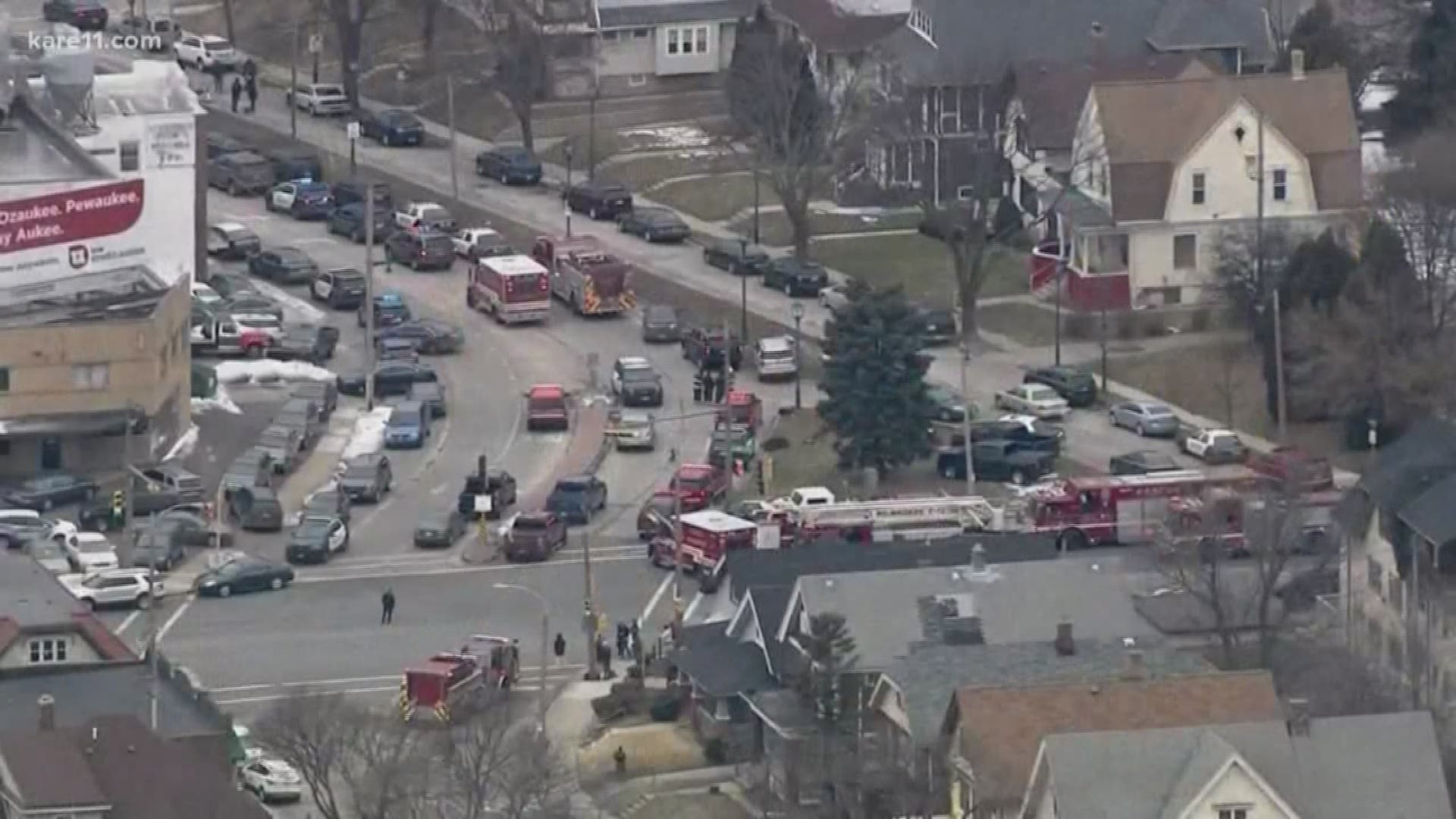 MILWAUKEE — An employee opened fire and killed five employees at one of the nation's largest breweries on Wednesday in Milwaukee before taking his own life, according to police.

The assailant — a 51-year-old Milwaukee man — shot and killed five people on the campus at the Molson Coors Brewing Co. The shooter died from an apparent self-inflicted gunshot wound, according to police.

In a press conference Wednesday evening, police say they were called to one of the building at the facility just after 2 p.m. for reports of a shooting. When officers arrived, they found the assailant, who was deceased, and five adult victims. Police are withholding the victims' identities until families have been notified.

"It's a terrible day for Milwaukeeans," said Milwaukee Police Department chief Alfonso Morales. "I pass on my condolences to the families of the employees of Miller (and Molson Coors)."

Police say no other individuals were injured and the scene if secure.

President Donald Trump addressed the shooting to start off a press conference about the coronavirus threat in the United States.

"I'd like to extend my deepest condolences to the victims and families in Milwaukee, Wisconsin," said Trump.

WTMJ-TV, an NBC affiliate in Milwaukee, reported that facilities in the area were on lockdown, including the Molson Coors campus and a nearby school, as police continued their investigation.

"There are no words to express the deep sadness many of us are feeling right now," said Molson Coors Beverage Company CEO Gavin Hattersley in a statement. "The most important this is that we support and care for each other. We ask that everyone be respectful of how our colleagues in Milwaukee are feeling during this incredibly difficult time and do what you can to be supportive."

Molson Coors holds tours for the public and is a popular stop for tourists visiting Milwaukee, but it was not immediately clear if tours were being held at the time of the incident. WTMJ-TV reported seeing employees standing outside of the building talking. 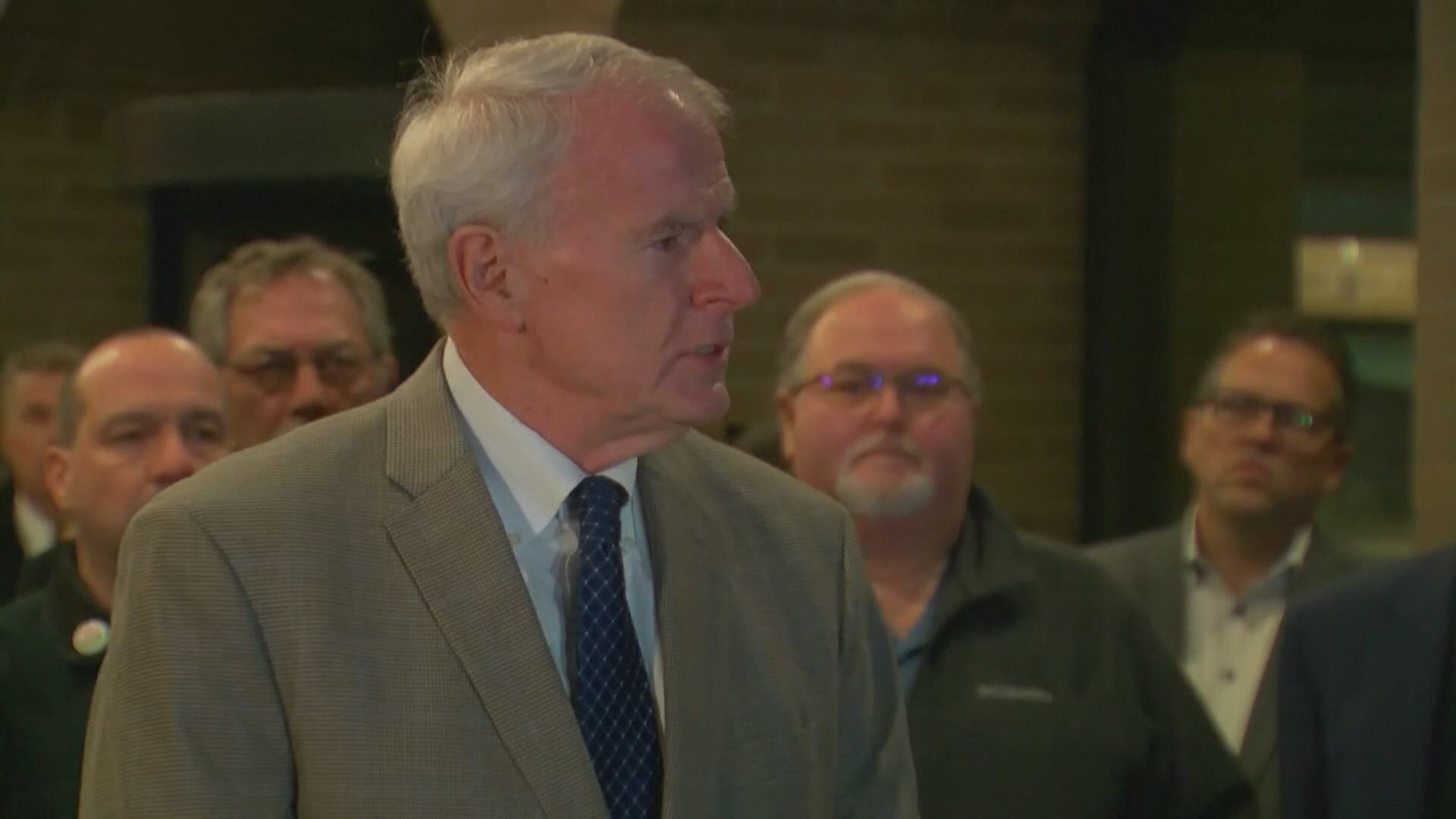