Police said inside the car were items stolen from cars throughout the state and the man had on him a gun stolen from a car in July. 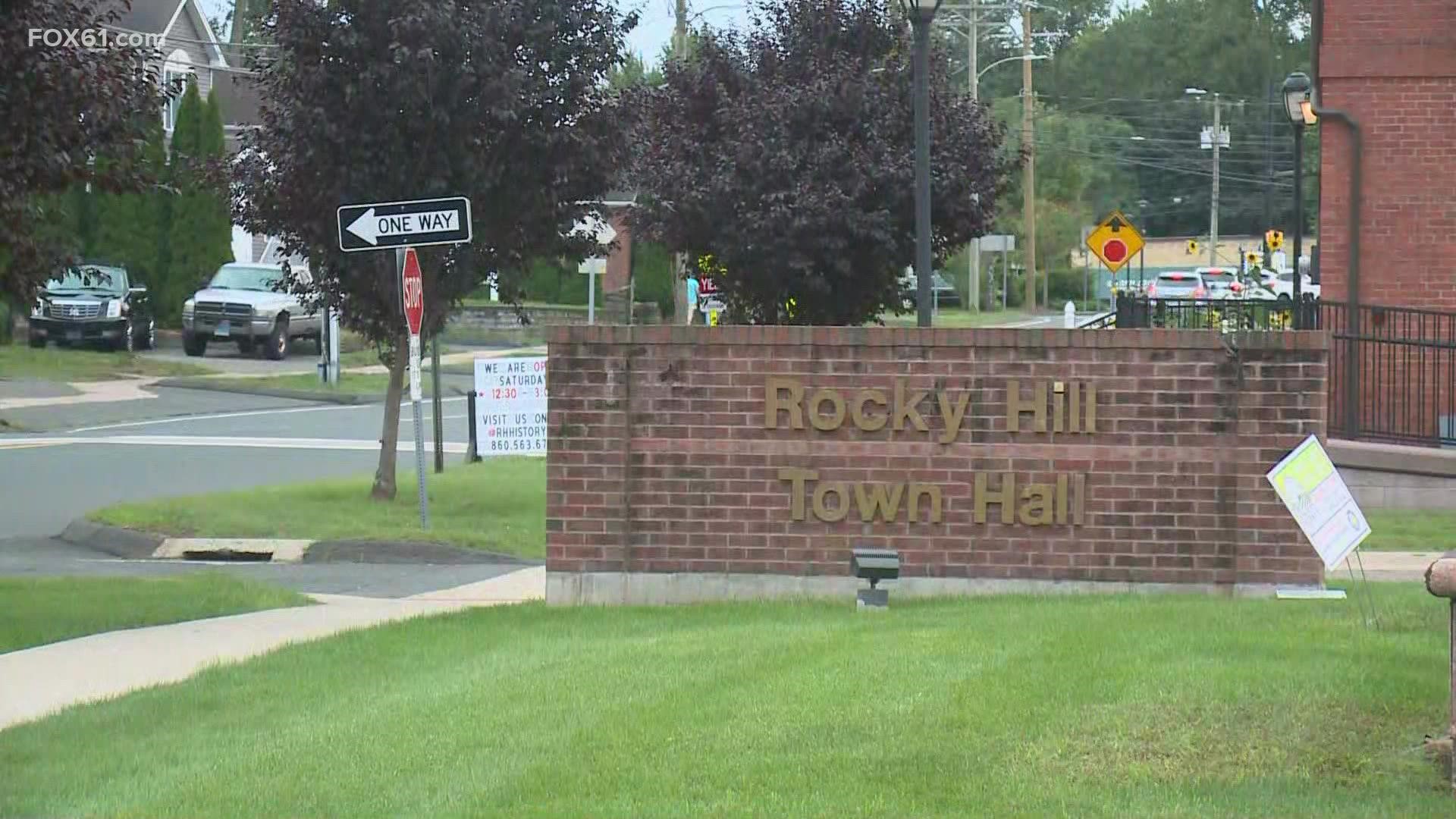 SOUTHINGTON, Conn. — A Waterbury man and a teenager are facing charges after they were found driving around in a stolen car with stolen items, police said.

The Southington Auto Theft Task Force (SATTF) had received information from a fellow officer on Sunday, reporting a black Audi wagon with multiple masked individuals who were seen driving around town. One of the unmasked occupants of the car was believed to be a juvenile and a known car thief, police said.

Shortly after being reported, police received reports that the same car had been seen on the Meriden-Waterbury Turnpike pulling on door handles as well as other locations throughout town.

Police said the during the investigation, officers found evidence, discarded by the suspects, reportedly stolen from surrounding towns.

SATTF called the Audi's owner, who confirmed the car had been stolen overnight and reported it to Connecticut State Police minutes prior to the call. During the investigation, officers learned the car had been associated with multiple thefts in Southington and the car was reportedly driving toward Meriden.

SATTF was able to locate the stolen car parked at Meriden Mall and notified the Meriden Police Department.

As the suspects were about to enter the car, SATTF officers detained them.

While speaking to them, officers saw something heavy in the sweatshirt pocket of one of the suspects. Police said 20-year-old Garrett Gibbs had a stolen Keltec .380 semi-automatic handgun that had been reported stolen from a vehicle's glove box in July.

With the help of Meriden officers, investigators checked the identity of the other two suspects. One of them, a 16-year-old, was believed to be the car's driver and had been reported missing by the Milford Police Department and Connecticut State Police after escaping a juvenile detention center on Saturday.

While searching the car, officers found purses, wallets, handbags, and key fobs along with other valuable and sensitive personal items that had reportedly been stolen from unlocked vehicles across the state, according to police.

Police said the items the suspects had purchased at the Meriden Mall had been for with cash. Gibbs was found to have over $730 in cash and the teen had over $2,000 according to police.

The third suspect was identified only as an 18-year-old male by police. He was not in possession of any contraband and had no identifiable history according to police and was released.

The teen was issued a juvenile summons and charged with larceny in the first degree. He was turned over to state police and taken to Bridgeport Juvenile Detention.

Gibbs was charged with larceny in the first degree and carrying a pistol without a permit. He was held on a $250,000 bond and appeared in court Monday.