Police are searching for Melissa Feliciano, 31. Two others have been arrested in the death of Robert Iacobucci. 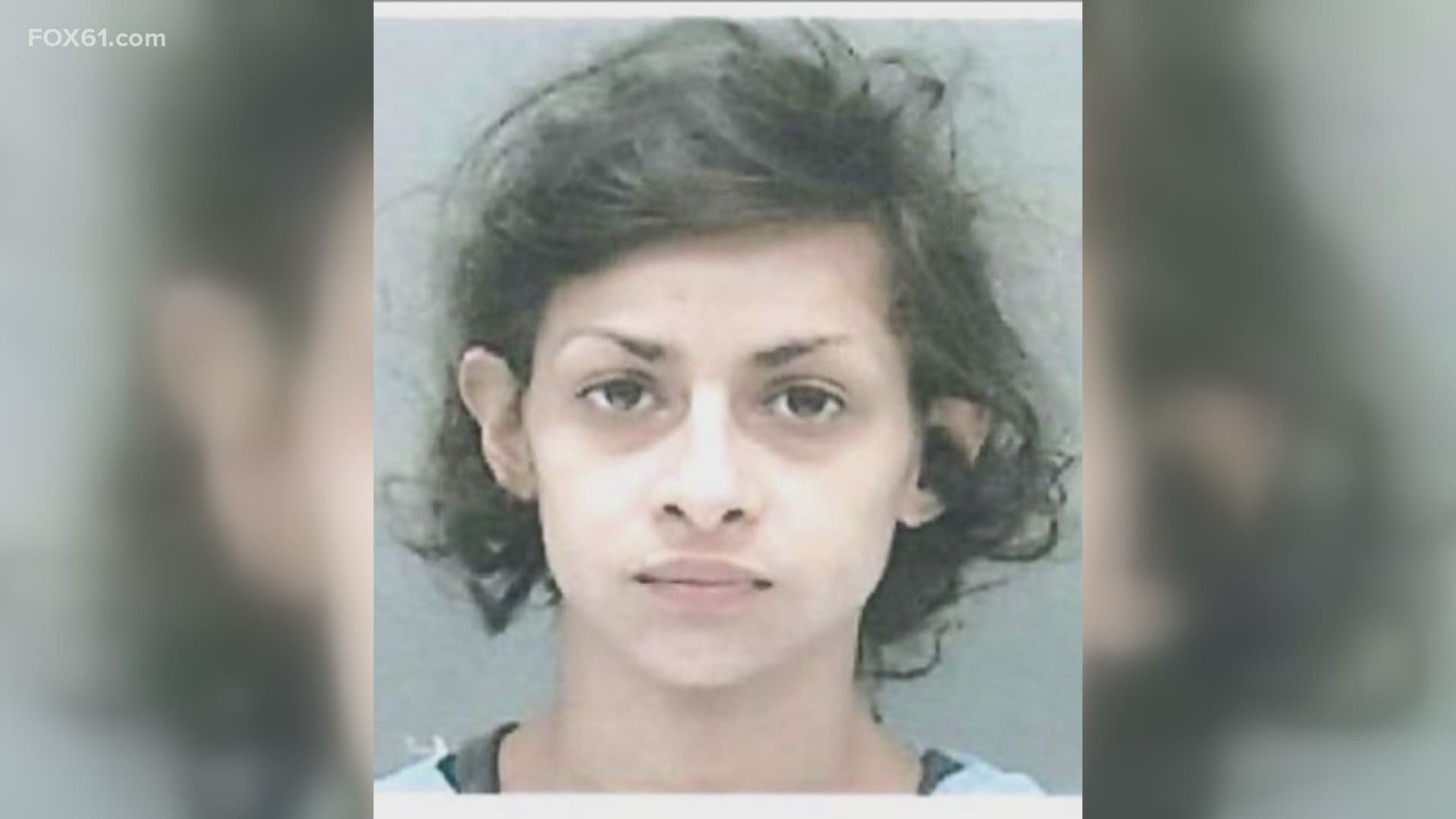 ROCKY HILL, Conn. — A State Police continues its investigation into the death of a 76-year-old Rocky Hill man, they are looking for a third suspect.

Feliciano is wanted for felony murder, murder, robbery in the 1st degree, and larceny in the 6th degree.

She is described as a female, about 5’ 2’’ and weighing about 85 pounds. Feliciano has brown hair and brown eyes. It is unknown if Feliciano is in possession of any weapons.

Iacobucci’s body was found on the second floor of his Pondside Circle home, with his armed tied behind his back and with “significant injuries to his head/face,” court documents show.

The office of the Chief State’s Medical Examiner said Wednesday that an autopsy showed that Iacobucci died from homicidal asphyxia and blunt trauma to the head, torso, and upper extremities.

Franklyn Cruz, 42, and Madeline Dickey, 36, both of New Britain, have been arrested in the crime and charged with robbery and felony murder.

Feliciano is said to have been Iacobucci’s home health aide and friends with Cruz and Dickey.

In a news conference Thursday afternoon, police said Feliciano is said to frequent the Hartford and Manchester area.

Anyone with information on the whereabouts of Feliciano is asked to contact Det. Scott or Troop H Major Crimes at 860-534-1000.

State police are looking for 31–year-old Melissa Feliciano for the murder of a Rocky Hill man. Police say she frequents the Hartford and Manchester area. If you see her do not approach her, call police @FOX61News pic.twitter.com/RNNEvtCyhg