For months, Norm Pattis had said the gag order made it hard for him to defend Dulos in the public eye. 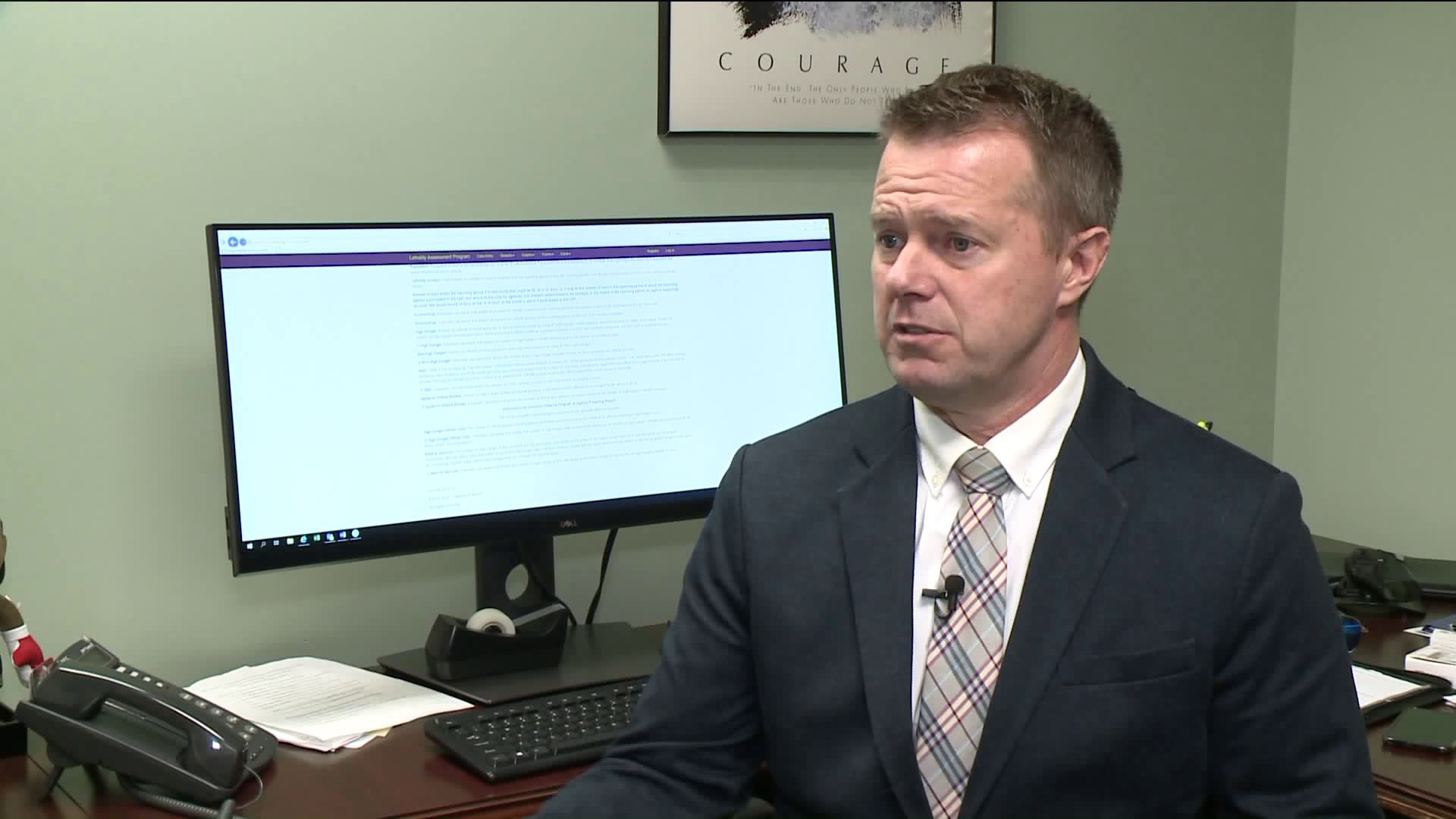 An argument to dismiss a gag order in the Fotis Dulos case has been ruled upon by the State Supreme Court.

State prosecutors filed a motion February 24 to dismiss an appeal by Dulos' attorney, Norm Pattis in regards to the gag order. Pattis had filed his own motion, challenging the gag order placed on Dulos' case before his death. The Hartford Courant also argued for the gag order to be lifted, citing

For months, Pattis had said the gag order made it hard for him to defend his client in the public eye.

RELATED: State prosecutors ask Supreme Court to drop an appeal in a gag order in the case against Fotis Dulos

Prosecutors argued that since Dulos is dead, the case is no longer relevant. They also plan to stop pursuing criminal charges against him.

Pattis has been insistent he wants the court to move forward with the case against his client, saying Dulos is innocent and should have an opportunity to clear his name even in death.

In a blow to Pattis, the court dismissed his appeal.

In a statement to FOX61, Pattis said: "The gag order remains a repulsive stain on the state's constitutional terrain. The Court's decision to use Mr. Dulos' death as a pretext for avoiding the issue is chilling."