On April 2, Jose Soto was fatally shot by police in a standoff. Officers believed he had a weapon. 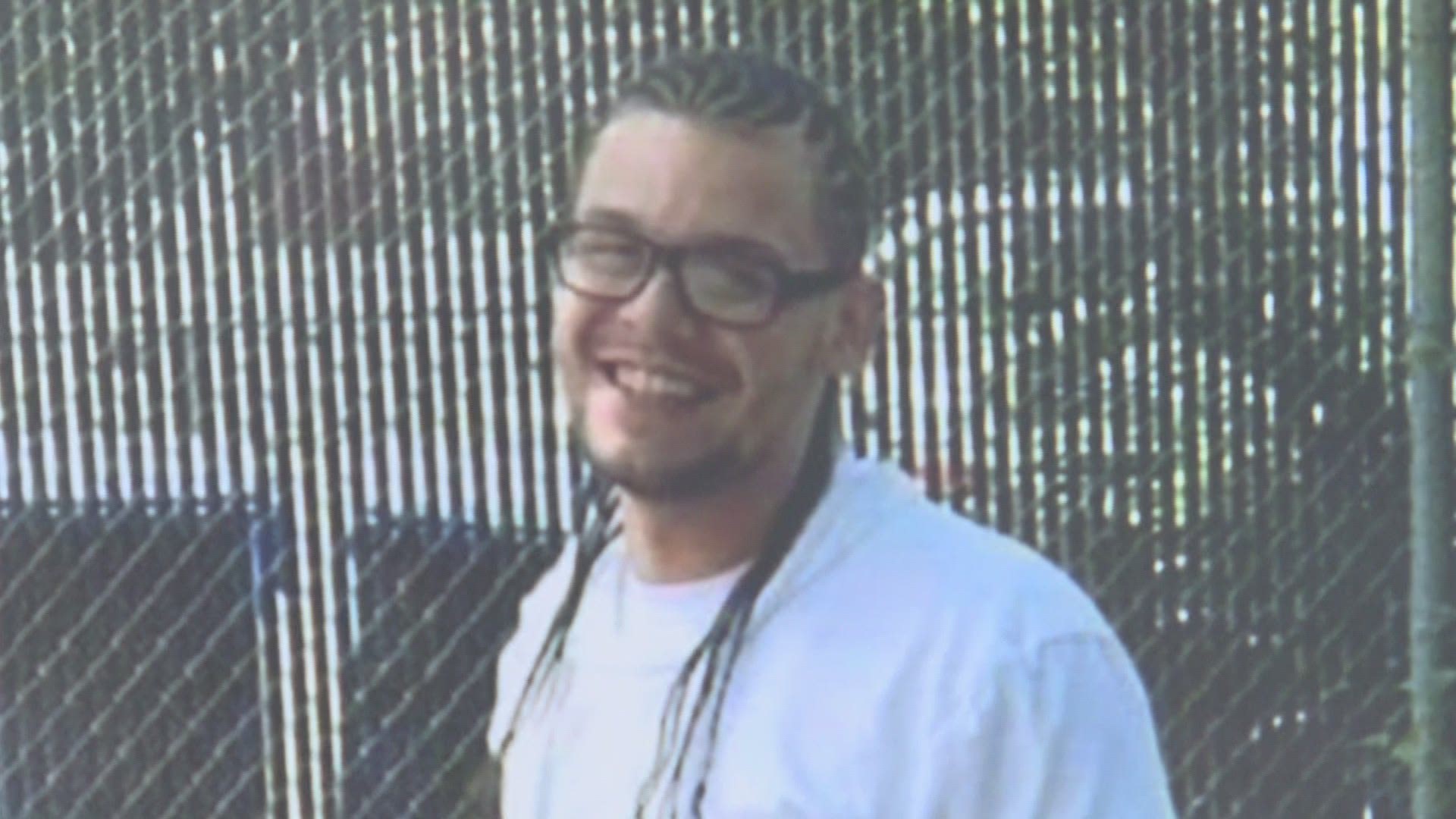 Officers who shot an unarmed Hispanic man to death outside his mother’s Manchester home in April were justified because they believed he had a weapon, according to a prosecutors report released Friday.

Tolland State’s Attorney Matthew Gedansky’s finding comes more than six months after the April 2 standoff and confrontation that began when two parole officers went looking for 27-year-old Jose “Jay” Soto who had disappeared from a halfway house in October 2019.

Gedansky found that Soto burst out the home holding what police thought was a gun in a “firing” position.  It turned out to be a cell phone.

2020 - April - Jose Enrique Soto - CREST Manchester
REPORT OF THE STATE'S ATTORNEY FOR THE JUDICIAL DISTRICT OF TOLLAND CONCERNING THE USE OF DEADLY PHYSICAL FORCE RESULTING IN THE DEATH OF JOSE ENRIQUE SOTO ON APRIL 2, 2020 TABLE OF CONTENTS I. INTRODUCTION II. FACTUAL FINDINGS A. Initial Law Enforcement Reports 1. Board of Pardons and Parole 2.

The ACLU of Connecticut executive director responded to the state's findings condemning the decision:

“Jose Soto should still be alive today. Once again, the state has failed to hold police accountable for killing a Latino man. In this report, Jose Soto’s mother stated to state police investigators that she told police at the time that her son was unarmed, and that she begged them not to kill him. When someone is suicidal, they need help, not SWAT teams that show up armed to the teeth and then kill them. Ending police violence requires more work from policymakers at every level, including but not limited to changing the use of force standard and instituting a truly independent inspector general.”