Kelsey Mazzamaro was found in a pond and had been strangled, according to authorities. 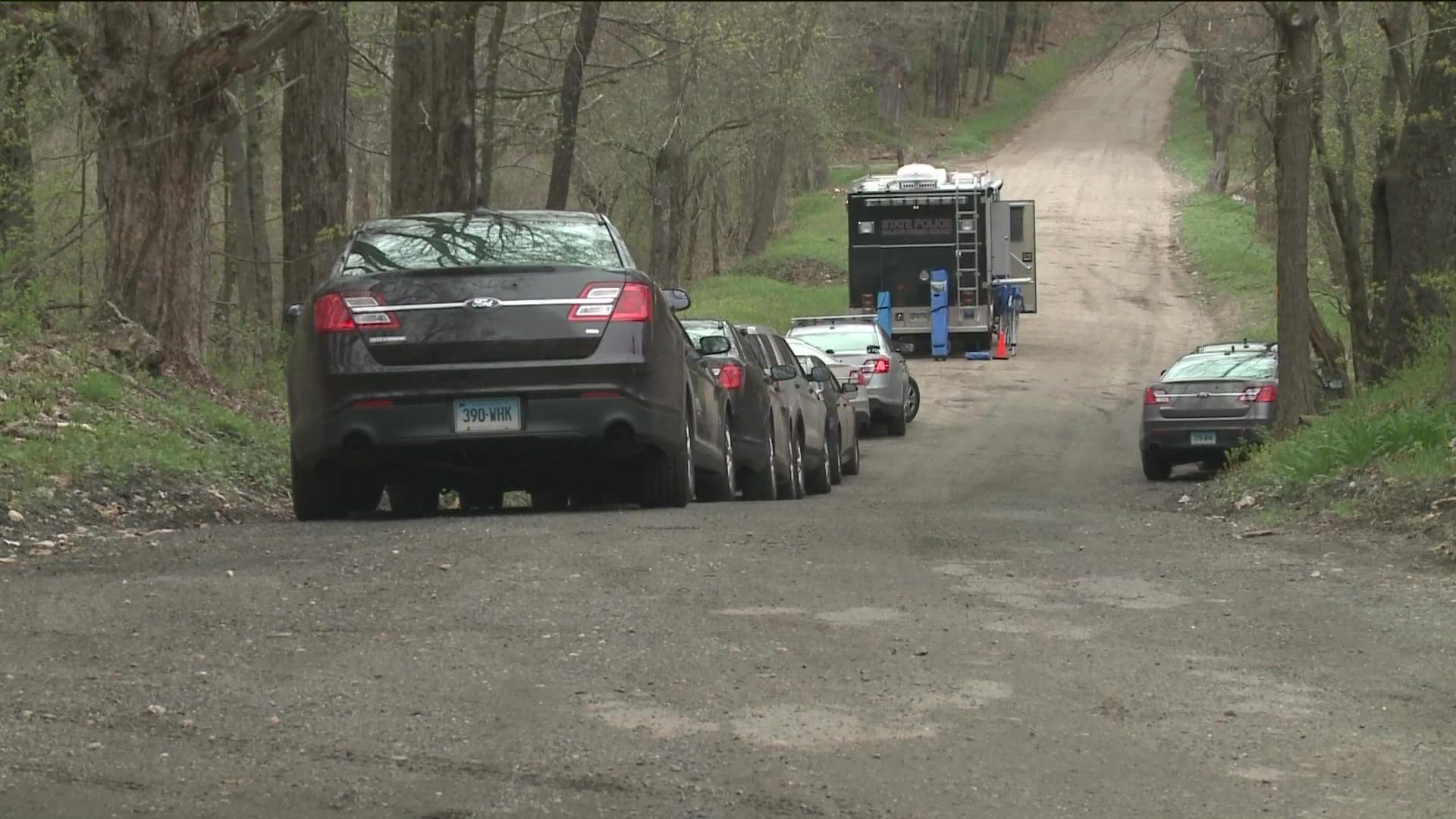 BURLINGTON, Connecticut — Editor's Note: The video above is from May 2018.

The state is offering a $50,000 reward for any information that leads to an arrest and conviction in the cold case of a Litchfield woman found dead in Burlington in 2018.

Kelsey Mazzamaro’s body was found in a Burlington pond on May 6, 2018. The 26-year-old mother had been strangled. It is an active and ongoing investigation.

“If anybody has any information about my daughter, at all, it’s been three years. Do the right thing. That’s all I’m saying,” her father Carl Mazzamaro said during a press conference on Monday. “Do the right thing. Make that phone call. Let’s put an end to this.”

Kelsey Mazzamaro’s body was found in a wooded area near Upson Road in Burlington. At the time, a state police spokesperson said compression was found on Mazzamaro’s neck, which led them to realize she was strangled.

The trail ran cold soon after. Three years later, New Britain State’s Attorney Brian Preleski said the investigation is ongoing and they will “never” give up on finding Mazzamaro’s killer.

He said the family will never get closure but they want to know what happened. He said his daughter’s two children are doing “very well” and are being cared for by their grandmother.

“This is hard. This brings up a lot of things,” he said.