Police said moments after Garrison Nieves was struck, the people in the Toyota Corolla got out of the car and got into another one described as a blue Honda. 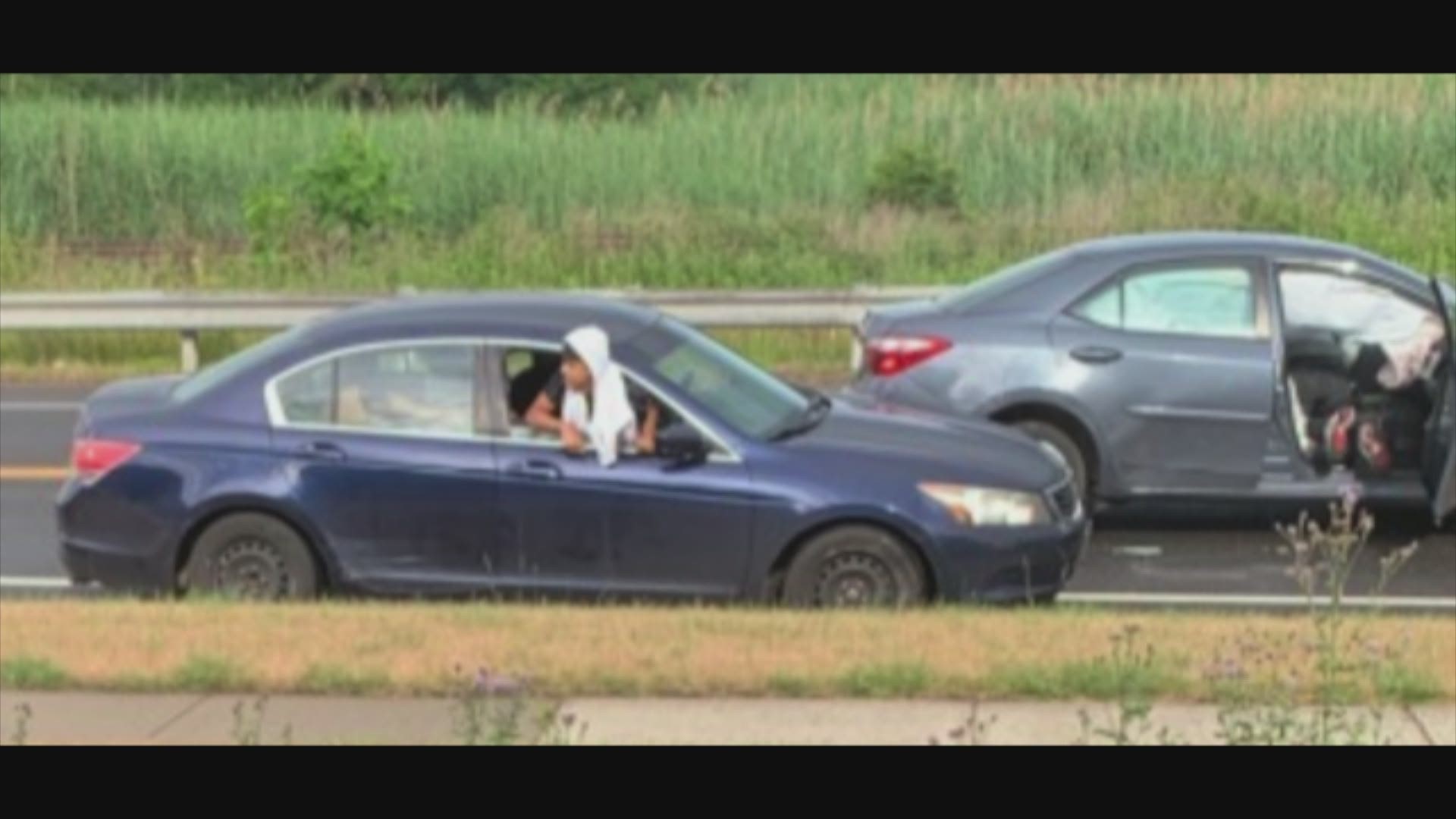 HAMDEN, Conn. — Police are looking for suspects involved in a Thursday deadly crash.

Two cars were said to be driving fast down State Street. Witnesses told police the cars were driving erratically, passing other vehicles across the double yellow as the drove down the road.

One of the cars involved, a Toyota Corolla that was stolen in Hamden on June 17, struck a person on a scooter who was driving north on State Street.

The scooter driver was taken to Yale-New Haven Hospital and was later pronounced dead.

Police said moments after Nieves was struck, the people inside the Toyota Corolla got out of the car and got into another one described as a blue Honda. The license plate is AS-54198.

The people inside the Honda were last seen drive south on State Street.

The Hamden Police Department Traffic Division is conducting the investigation. Anyone with information is asked to contact Officer Nicholas Lovett at (475) 201-1201.