Wild scene on I-95 | CSP trooper, State's attorney inspector fight with suspect in truck theft who crashed into cars on highway

Officials say 10 cars were damaged in the incident near Exit 46. 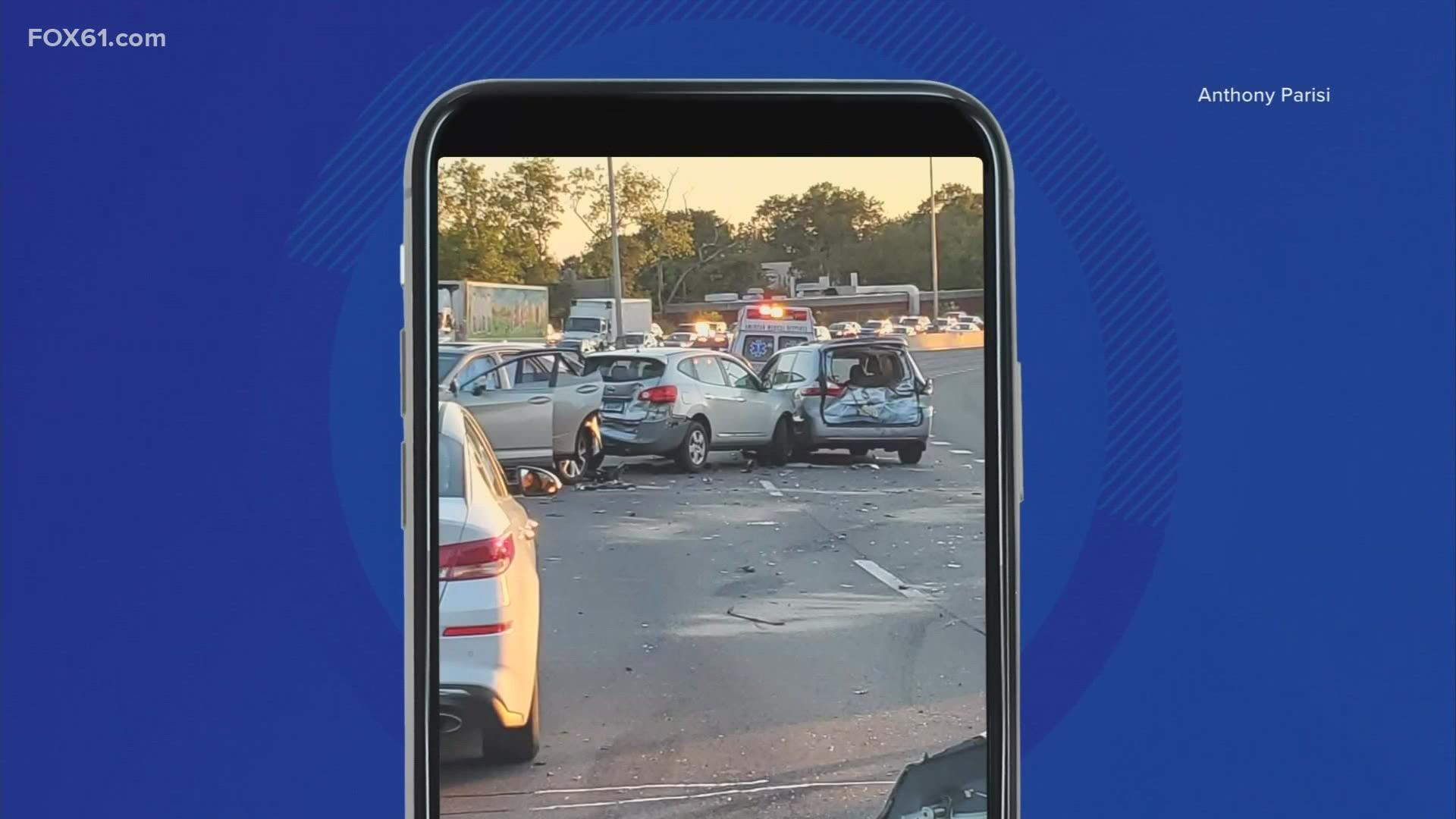 NEW HAVEN, Conn. — A stolen tractor-trailer, 10 cars damaged on a highway during rush hour and a state trooper that used a stun gun while trying to take the suspect into custody. That was the wild scene police said transpired Tuesday afternoon on Interstate 95 in the middle of rush hour in New Haven.

The incident started with a car that crashed at a gas station in the Long Wharf area, according to witnesses. They said a man then got out and ran to the highway.

Connecticut State Police said around 5:15 p.m., Troop G received multiple 911 calls of a man running across the I-95 southbound lanes, in the area of Exit 46 in New Haven, near Long Wharf.

The man, who police later identified as 50-year-old Frank Montes-Rivera, carjacked a tractor-trailer unit after assaulting the driver by hitting him multiple times with a metal thermos and pushing him out of the tractor onto the highway. 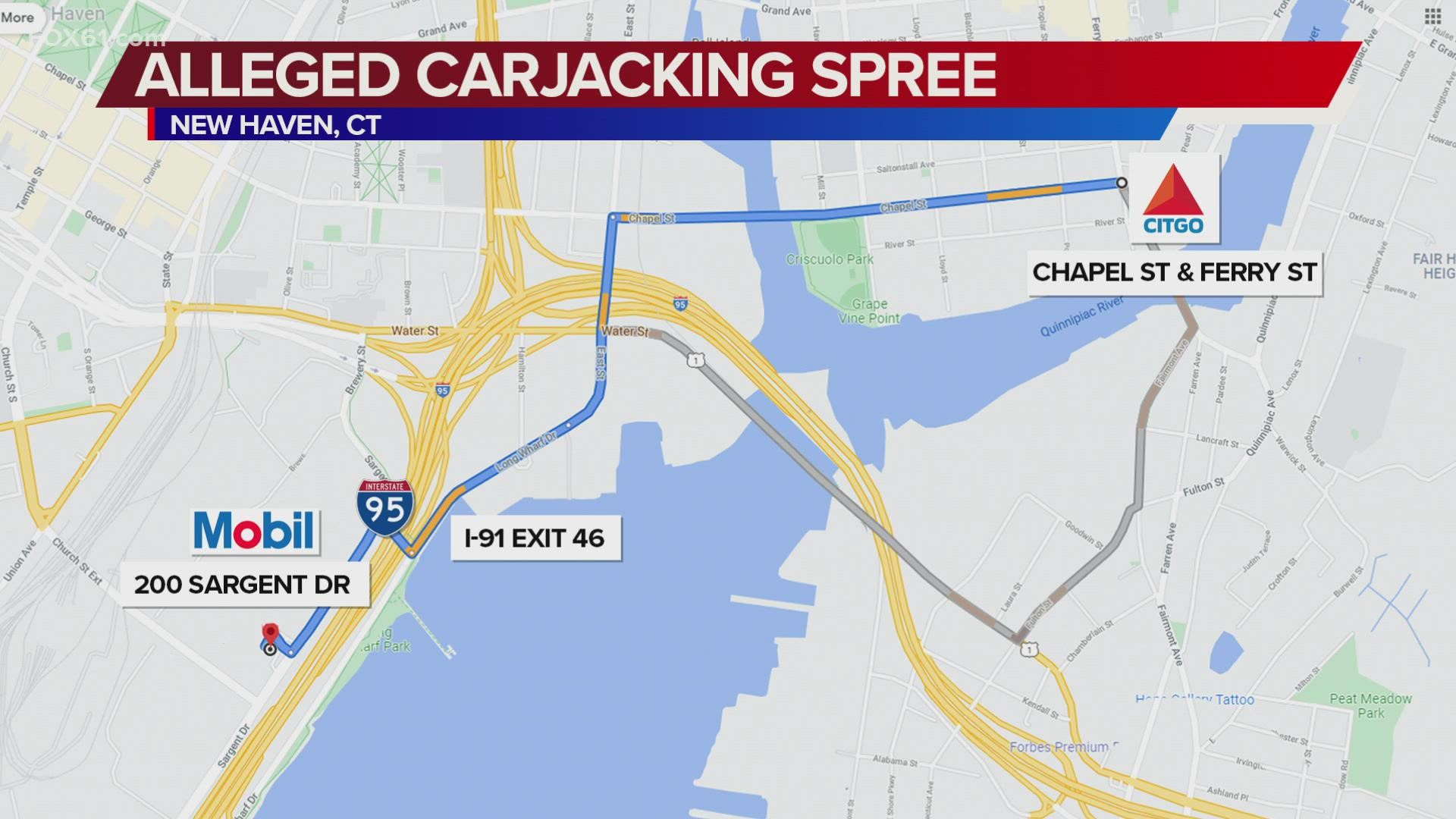 Police said Montes-Rivera drove the tractor-trailer, striking at least 10 vehicles in traffic before coming to stopping against the metal beam guardrail off the right shoulder.

Connecticut State Police Trooper Horatio Hinds came up to the suspect from the passenger side of the trailer and tried to speak with him. Police said Montes-Rivera lunged at Hinds, who then used his stun gun in an attempt to subdue the suspect.

Montes-Rivera was taken from the driver's side of the tractor onto the highway, while State’s Attorney Inspector Herbert Johnson stopped to assist Hinds.

Montes-Rivera began to fight Johnson and Hinds as they tried to take him into custody. Police said Montes-Rivera was under the influence of a narcotic or other substance. 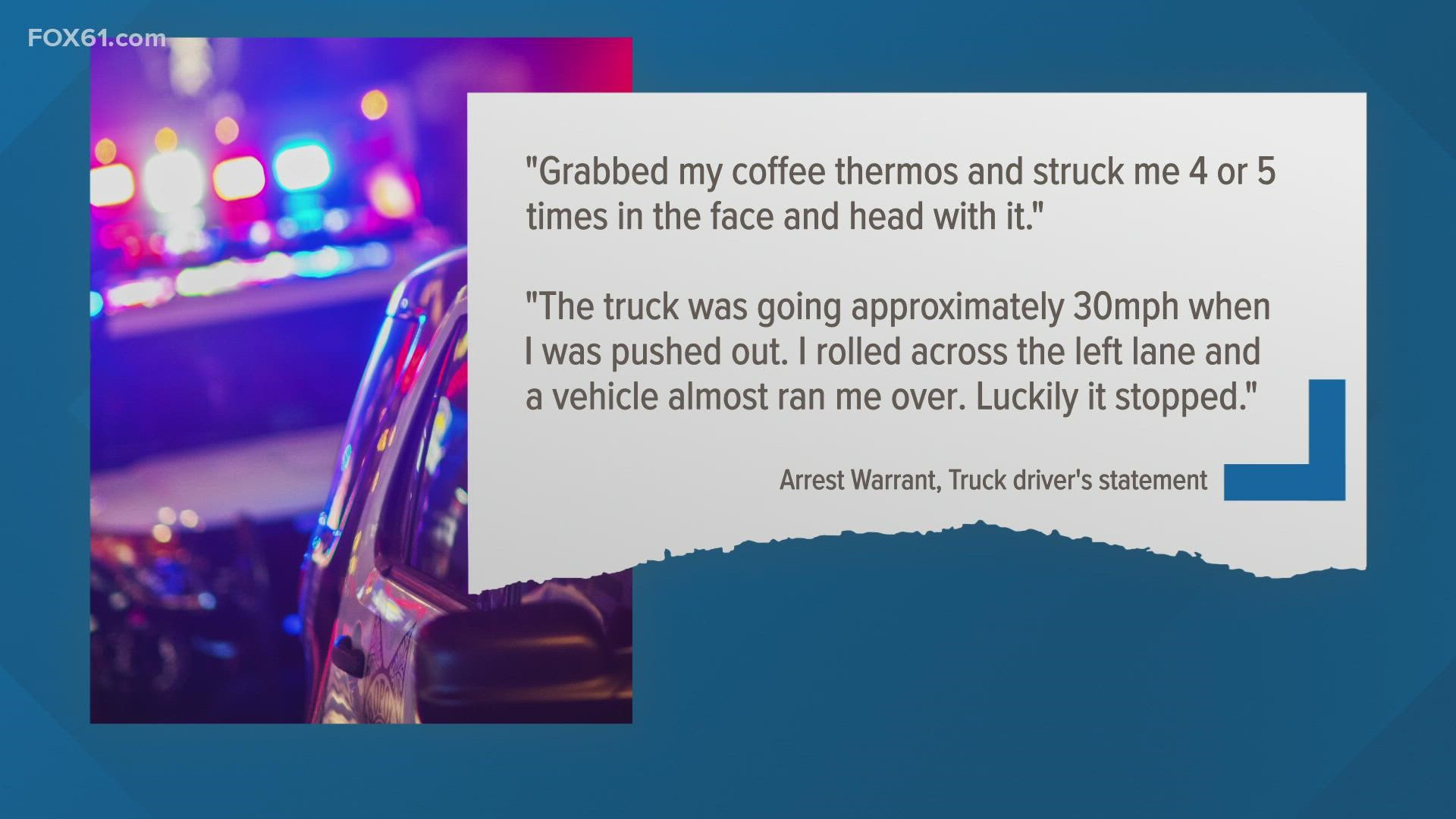 Police said Montes-Rivera attempted to disarm Johnson by breaking the Inspector’s holster. Johnson was able to release Montes-Rivera’s hand from the gun.

Montes-Rivera was placed under arrest and taken to a local hospital. Johnson and the operator of the tractor-trailer sustained minor injuries, both were taken to the hospital as well.

Montes-Rivera was given a $100,000 bond and was scheduled to appear in court on Wednesday.

MORE FOX61 TAG: Add to every story AFTER the YouTube embed at the bottom. 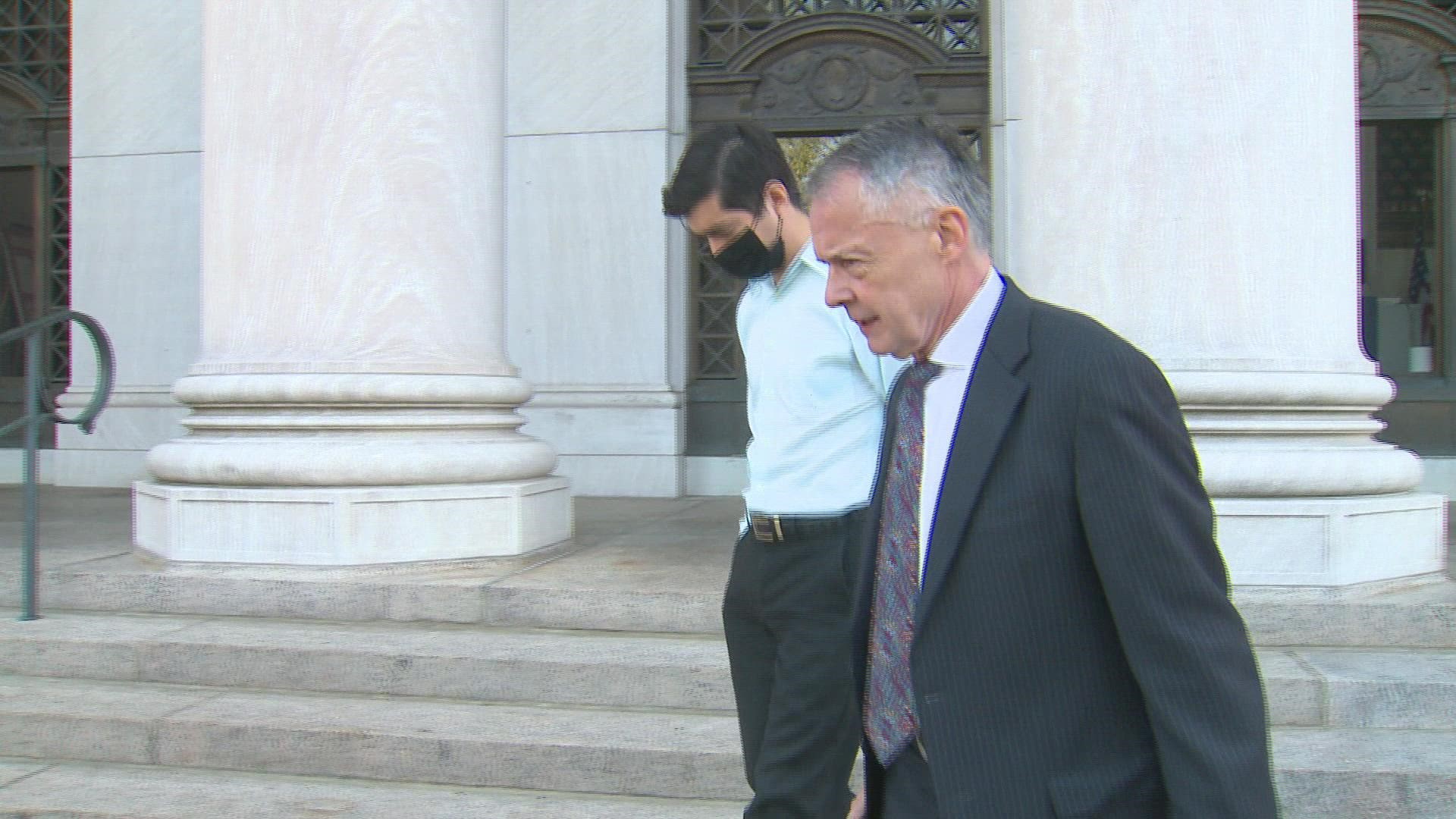