The murder of Barbara Hamburg was troubling back in 2010. And 10 years later, the cold case still bothers police. 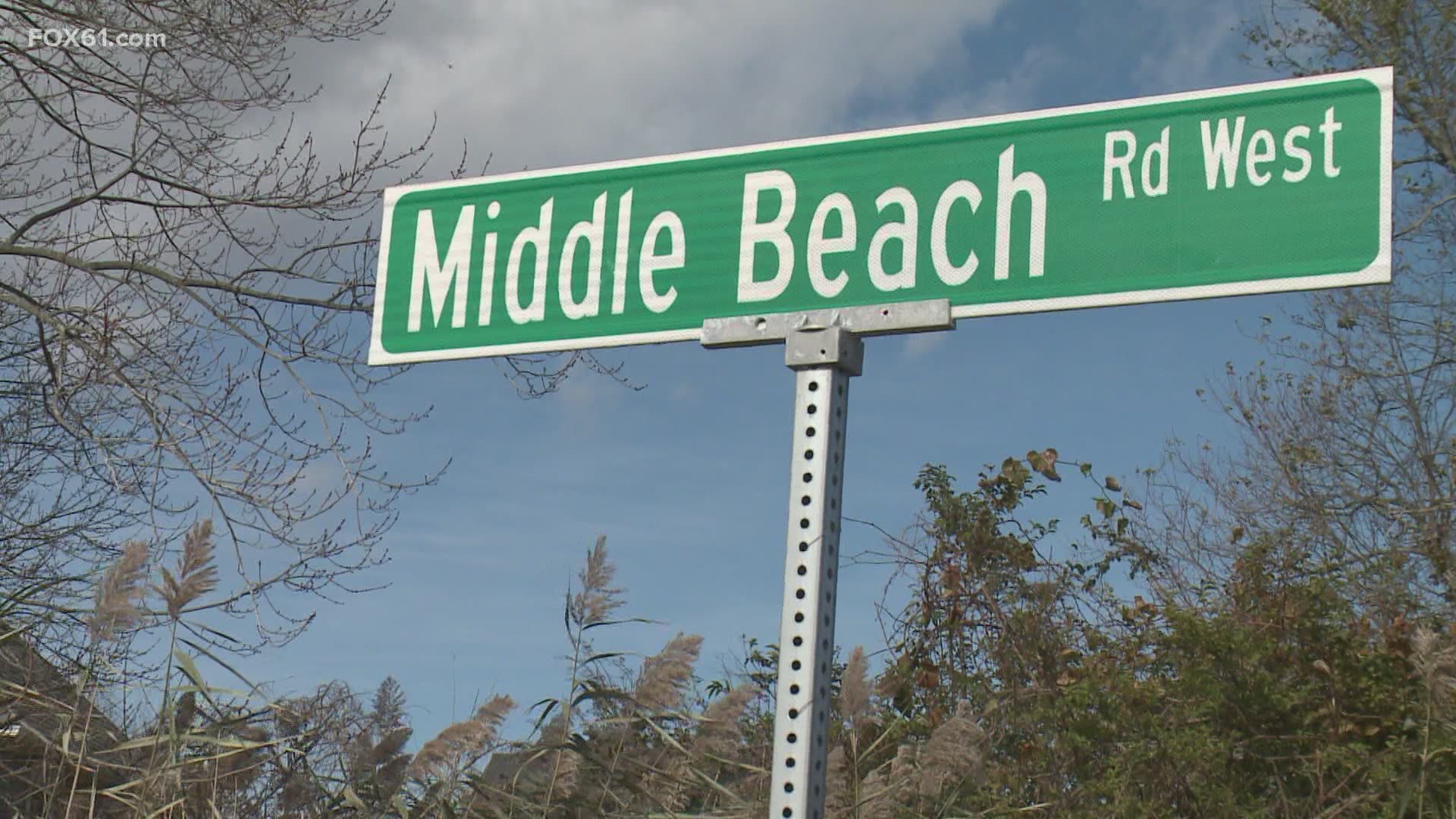 MADISON, Connecticut — It was a quiet town on the shoreline, on a quiet beach street, in a quiet house, but one morning – it was anything but quiet

The murder of Barbara Hamburg was troubling back in 2010. And 10 years later, the cold case still bothers Sgt. Joe Race, “we’ve chased down every lead we’ve had.”

Homicides in Madison – one every 10 years. This was the one.  The Hamburgs were remembered as a popular family.

A former neighbor Connor Dolan said, “A lot of people knew the Hamburgs, their children.”

Dolan moved to Middle Beach West when he was a kid, and remembers the neighborhood well

He said, “Everyone knew each other! It was a beautiful spot in the summertime.” 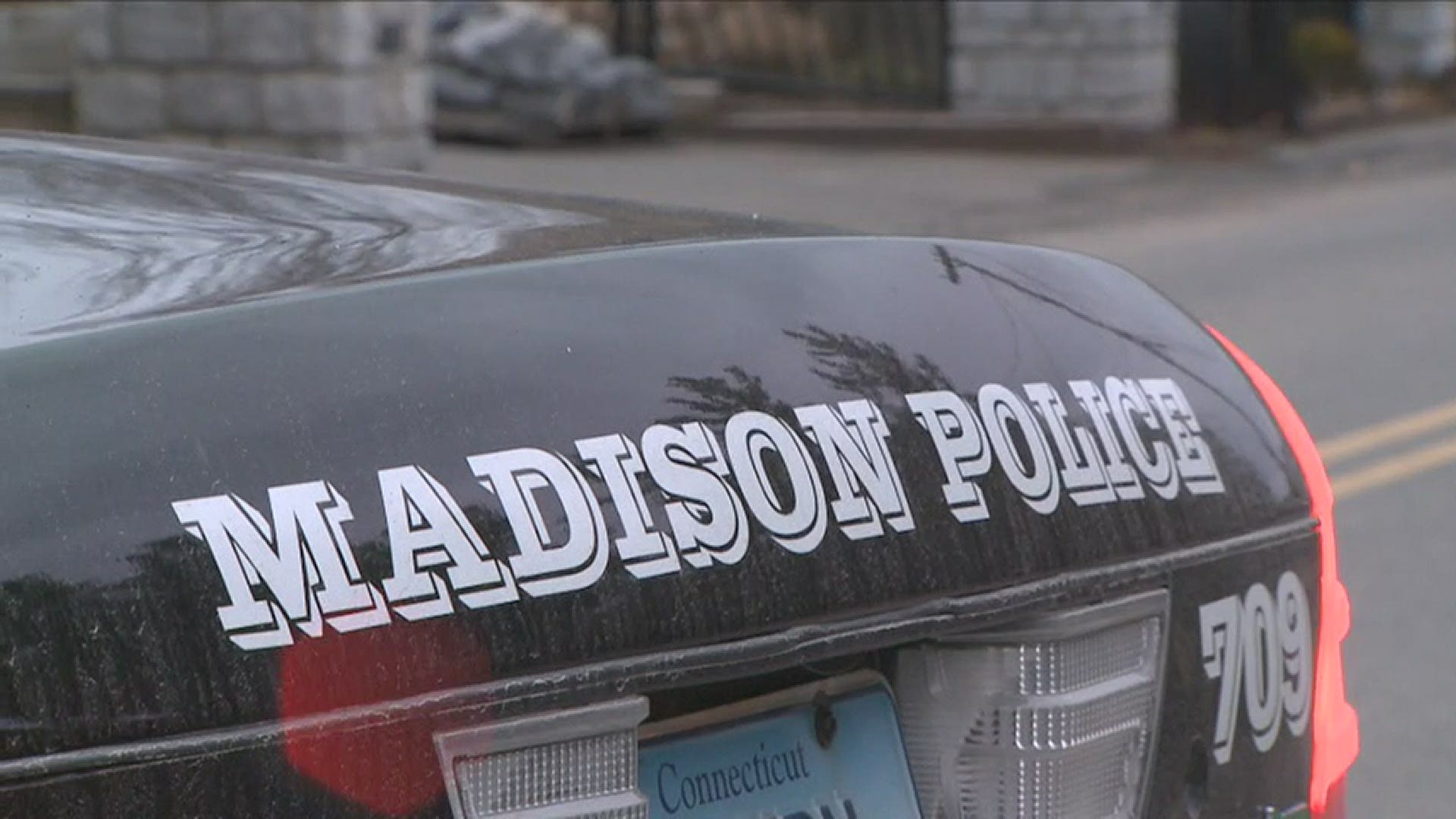 Barbara, husband Jeffrey, a businessman, and two children, Madison, and Barbara. By 2010 the Hamburgs were separated – with Jeffrey complaining that he could not afford the alimony and child support. On the morning of March 3rd – they were to appear in court. Barbara never made it.

Her body was discovered by her sister and daughter, outside, a body wrapped in pillows.

“I got to work, in the morning, and received a text – from a friend – saying there was a murder on Middle Beach West. Instantly, very disconcerting, and a tragedy, but I also didn’t know where my parents were,” said Dolan.

At that time – nobody knew who else would be lurking on a street in March, where most of the summer houses sat empty

Dolan said, “Once I saw the police cars on the street where I grew up on…it was very, very scary.”

Madison police let him near, but not in his parent’s house.

Connor Dolan said, “You can’t explain it. it’s incredibly scary.  I was hoping for the best that they were on the plane.”

They weren’t there. Neither was the murderer.

Now over a decade later, this street, and that murder, is once again in the spotlight. This time – the Hollywood spotlight, as Barbara’s son Madison believes that this cold case should be solved, and he has a four-part documentary on HBO to back his claims up.

Questions remain unanswered – who murdered Barbara Hamburg in broad daylight? Why? And was the murderer also living at 44 Middle Beach West? Husband Jeffrey was never charged.

But son Madison thinks otherwise. And believes the killer is loose. He’s set up a tipline,barbarahamburgtips.com, and a phone line.

The show premieres next week. Son Madison believes that new forensic technology is keeping this cold case warm. Captain Joe Race - who was there 10 years ago – believes it’s still an active investigation.

Some closure – for the Hamburgs, for the Madison Police, and for the neighbors of Middle Beach West.