Anthony Williams’ family exclusively said that while they are relieved his killer was arrested, they are also saddened because the two men were friends. 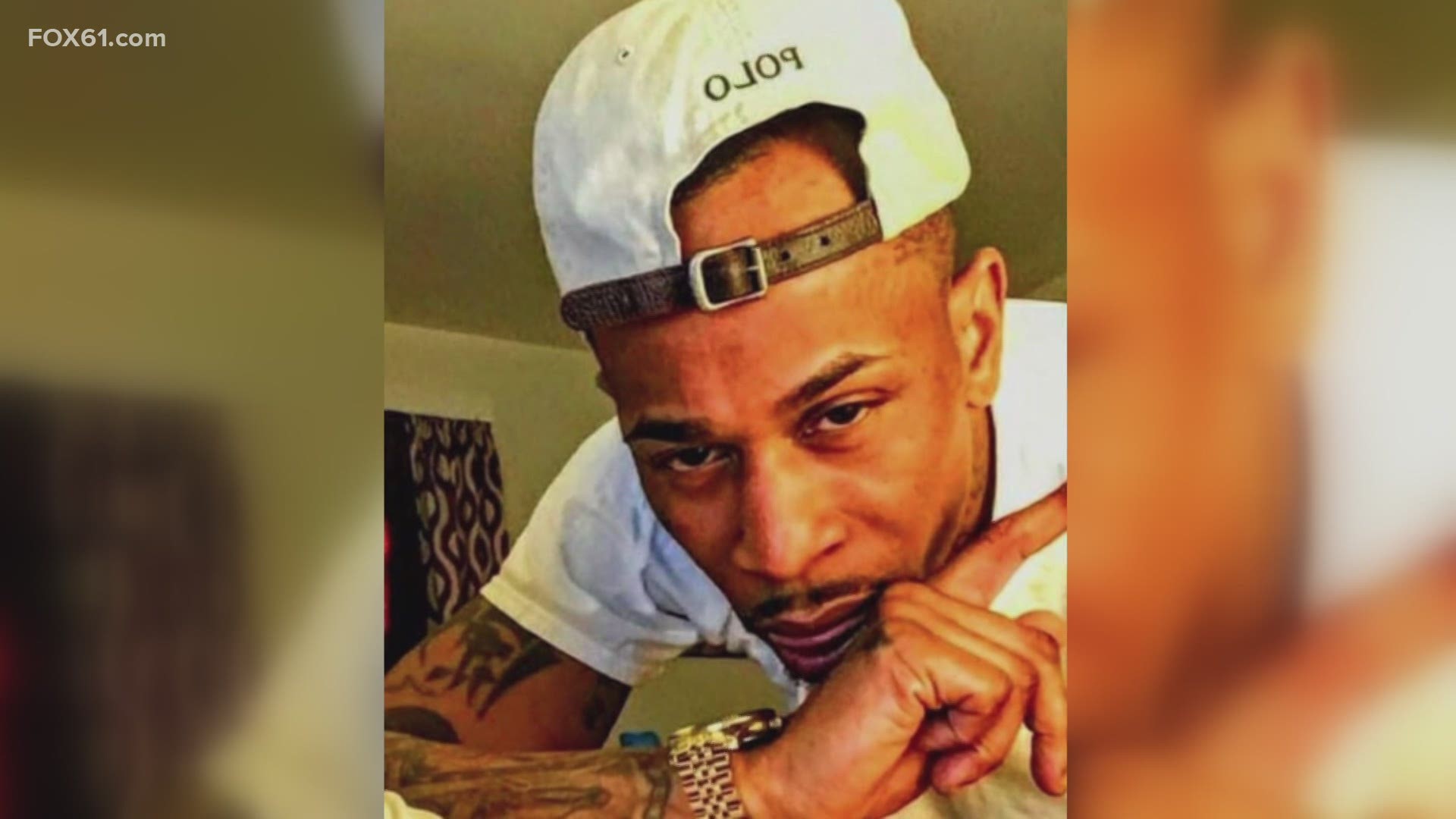 Phillip Wise, 40, appeared in Norwich Superior Court to face murder charges after he was extradited from North Carolina last week.

He is accused of shooting and killing 39-year-old Anthony Williams on July 21, 2020.

Police said Wise fled Connecticut after the shooting and was arrested in North Carolina last month.

Williams’ family exclusively told FOX61 that while they are relieved his killer was arrested, they are also saddened because the two men were friends.

"They were supposed to be boys, like brothers," said Kathleen Tourangeau, the victim's fiancé. "I just want to know why, that's all I want to know.”

"The young man that killed him he was considered as family," said Benita Christian, Williams' aunt. "It's kind of like we lost two people," she said.

Williams' fiancé says she and his brother were there at the time of the shooting, and says it happened after an argument. Williams' family says the past seven months without Williams have been difficult.

"He should be here. His kids, his family. We went through Thanksgiving, Christmas, New Years' without him," said Tourangeau.

"He was a gentleman, he was a nice young man, he took care of [the] family. He loved his family," said Christian.

Members of his family watched Wise's arraignment from the courtroom. They said it was the first step to closure.