The search for Jennifer Dulos continues in Connecticut

Jennifer has been missing for more than 530 days and is presumed killed by her estranged husband Fotis Dulos on May 24, 2019. 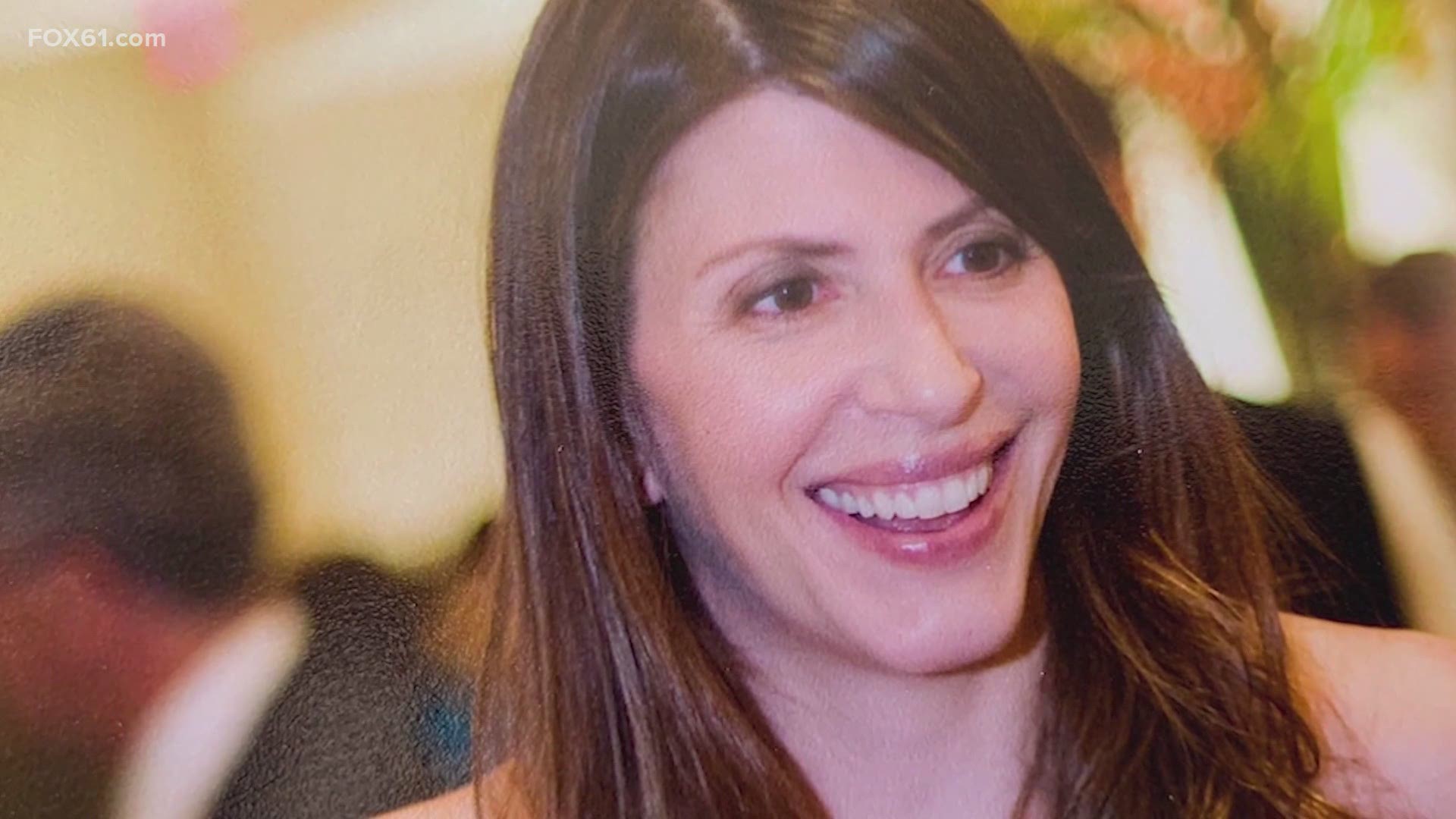 NEW CANAAN, Conn. — More than a year and a half after the disappearance of Jennifer Dulos, state police are now looking for her remains.

"From day one that was our goal—our mission—was to find Jennifer," says Chief State's Attorney Richard Colangelo. "Find her and find out what happened to her for her family; for her children. That’s really what we’re looking for."

State Police search for Jennifer Dulos every day. Colangelo has been on the case since day one. Jennifer has been missing for more than 530 days and is presumed killed by her estranged husband Fotis Dulos on May 24, 2019 after she dropped her children off at school.

After Fotis Dulos died by suicide, attention has turned to his alleged co-conspirators, Kent Mawhinney and Michelle Troconis.

Both are out on bail while awaiting charges of tampering with evidence, hindering a prosecution, and conspiring to commit murder.

"Anyone that commits a crime, anyone that conspires to commit a crime should be accountable for what they do," says Colangelo. "So while I’m not going to specifically talk about those two individuals, I can say that we have probable cause and we can prove the case beyond a reasonable doubt, there’s not a prosecutor in the state that won’t try the case."

Lawmakers are seeking justice in other ways, too. One is through Jennifer's Law, a bill that would allow family court judges to issue protective orders for coercive control even if a victim has not been physically assaulted.

"During the investigation, I was conscious of not actually delving into the family case," says Colangelo. "I made sure I wanted to focus on the facts and the information that we were getting through our investigation and I didn’t look into any of the family information at all. Because that can be tainted by lawyers and tainted by whatever side someone is on in that argument or divorce proceeding. So, I wanted to make sure anything I presented in court I had the facts to back it up, I was able to prove beyond a reasonable doubt."

While the divorce proceedings are now moot, the investigation into Jennifer's death is still very much alive.

Michelle Troconis' next court date is November 24.  Kent Mawhinney is due back on the 30th.