The suspect's grandmother and sisters joined together to remember the 34-year-old at his vigil put together by a community group--- Mothers United Against Violence. 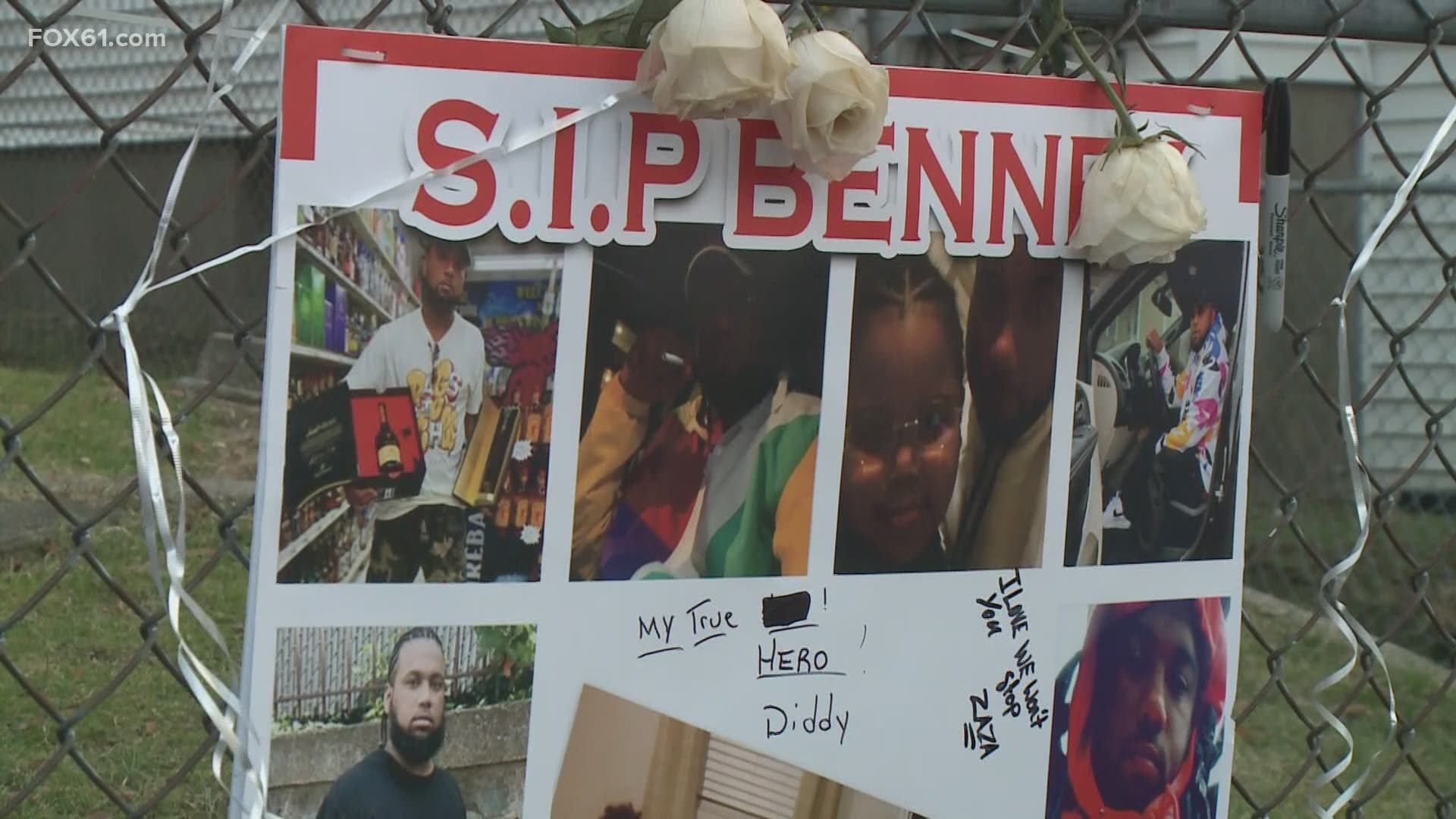 HARTFORD, Conn. — A vigil was held Wednesday evening in honor of the man killed in last week’s FBI-involved shooting along Enfield Street.

According to a preliminary report from the New Haven State’s Attorney’s Office---- FBI’s Connecticut Gang Task Force was serving a federal complaint last Wednesday to 33-year-old Brandon Spence- a man wanted for allegedly violating his conditions after serving time in prison for weapon charges.

While in the middle of arresting Spence, Vasquez became involved and gunfire was exchanged between Vasquez, an FBI special agent and a task force member from the New Britain Police Department, according to the report. Vazquez died on-scene from multiple gunshot wounds.

“We have been over the years- in this community more than any other community in the city of Hartford,” community activist Rev. Henry Brown said.

Tuesday Vasquez’s grandmother and sisters joined together to remember the 34-year-old at his vigil put together by a community group--- Mothers United Against Violence.

“Even now with the pandemic, even now with what’s going on in the Capitol, in Washington DC, and across the country, is we need to take care of each other again,” Deborah Davis said.

“We are going through a difficult time in this country and we are seeing too many losses of lives in our community and we want that family to know we are here to support them as we do other families in the community,” Brown said.

The report states a gun believed to be Vasquez’s was recovered on the scene. Police report the gunfire exchange was not captured on body-cameras.