Randell Jones was one of two victims in Saturday's back-to-back shootings in broad daylight. 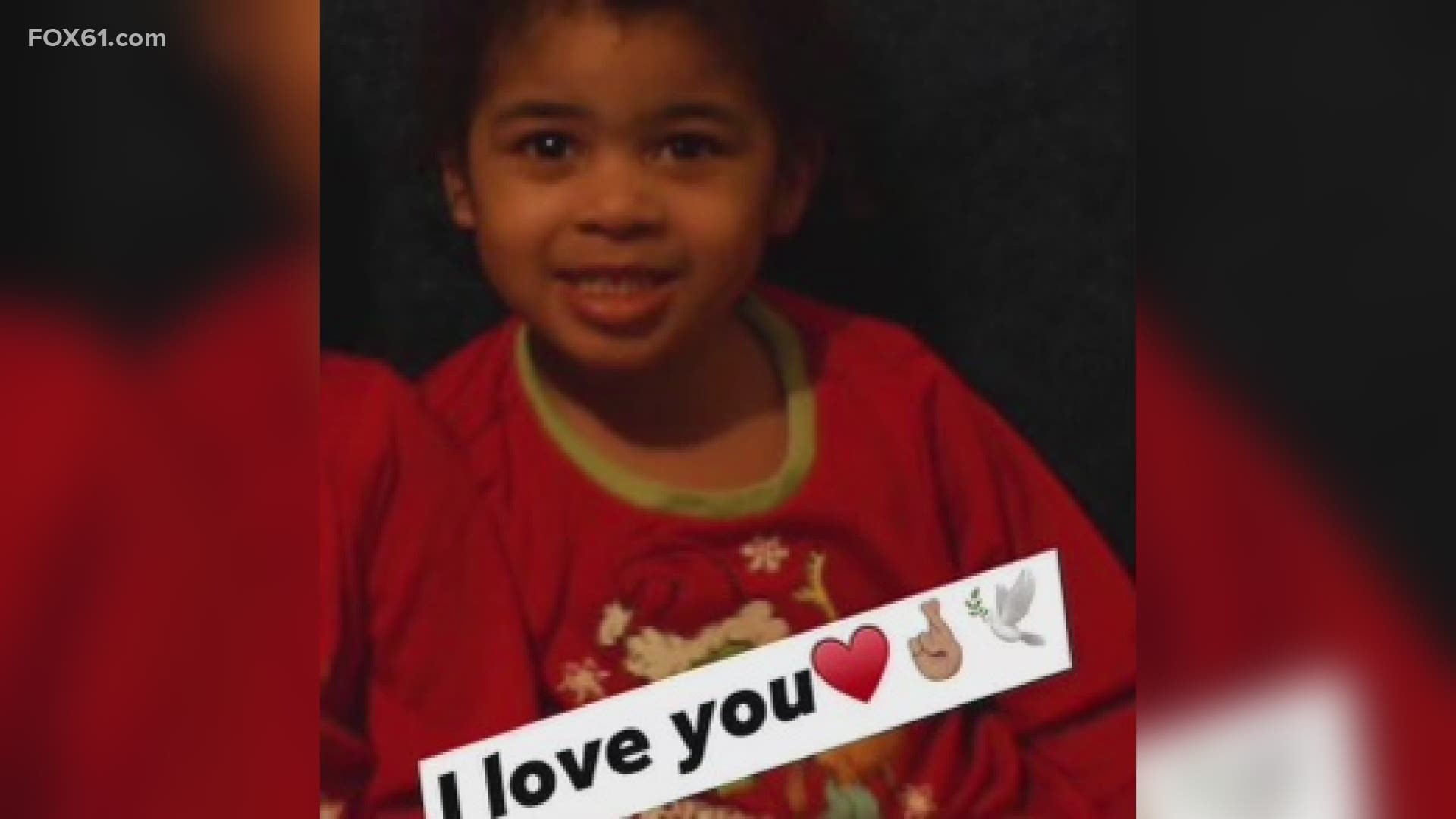 Jones was one of two victims in Saturday's back-to-back shootings in broad daylight.

The vigil generated a large and emotional response.

The victim being a toddler made many community members realize just how bad the violence in the city has gotten.

"I mean, three years old! Didn’t even have a chance to see life!" said Thomas Lumpkin of Hartford.

Lumpkin was one of many people who attended to send his condolences at the memorial.

He said he works with the youth on a regular basis and from experience, many who commit these crimes are people who just need to be guided in the right direction.

"They have no outlet. The only life they know is crime street violent shootings, gang banging, selling drugs, the whole nine yards," added Lumpkin.

Reverend Henry Brown has organized every vigil for the City of Hartford every time someone was gunned down and this time, he said he has had enough.

"In my time as mayor, I don't know a harder one than this," said Mayor Luke Bronin with the City of Hartford.

Jones' mother was embraced with love all around, but her face said it all. It showed a heartbroken mother who lost her youngest. She was too emotional to speak on camera, but Jones' aunt told FOX61 she only has memories of her nephew to live by.

"He was a happy baby. He liked playing the Xbox. He loved his slushie. It hurts. I can’t even express my words," said Johanna Vazquez, Randell's aunt.

"It’s sad because people retaliate the wrong way. It’s always different things going on. Too much killing in this neighborhood. This needs to stop. We need to come together," said Nidia Garba of Hartford.

Police so far have not announced any arrests, but they strongly urging anyone to come forward with information that may help provide closure for the family.