Police say they have some excellent leads on both shootings thanks in large part to surveillance video. 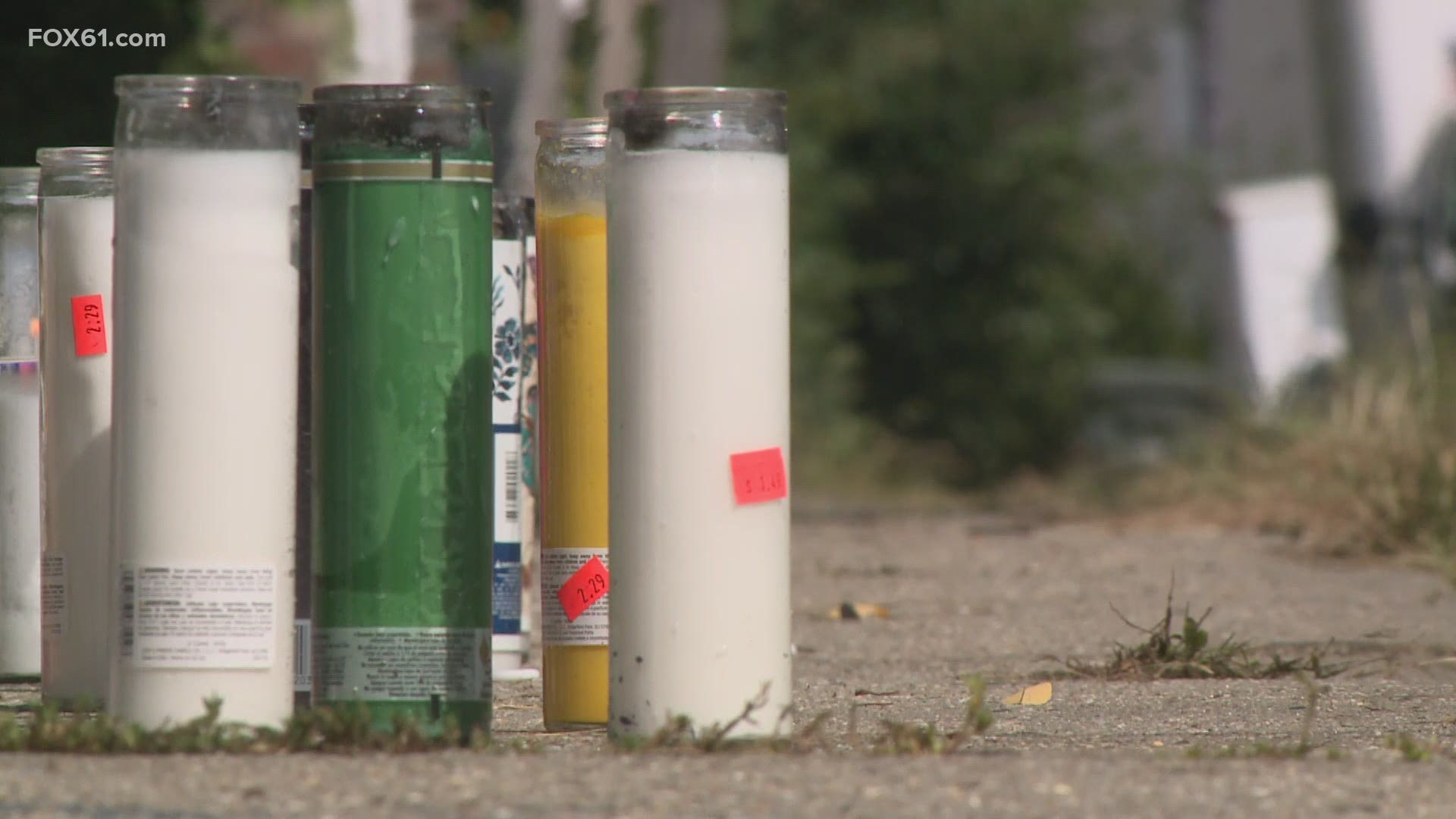 BRIDGEPORT, Conn. — In a span of two hours, early Sunday morning, the city's 17th and 18th homicides of this year were recorded as a result of what police believe were targeted shootings.

And police may be interested in speaking with a prominent city official in connection with one of the fatal shootings.

Of course, bars and nightclubs in Connecticut are not supposed to be open, due to COVID restrictions, but police were called to the Keystone Lounge, a strip club, which was packed just after 2 AM Sunday.

"Our officers went to that scene and found a male victim who was shot multiple times in the torso lying in the street at that intersection and there was a large hostile crowd," said Bridgeport Police Captain Brian Fitzgerald.

21-year-old Nyair Nixon died after stumbling out of the club and into the street, where he was struck by a car.

"I can tell you that, from the surveillance video that we have from outside, of the hundreds of people that fled from the club, not one person came to his assistance," Fitzgerald said.

Sources tell FOX61 Bridgeport City Councilwoman Eneida Martinez is the manager of the Keystone. She has not responded to FOX61‘s request for comment.

"We’re looking to find out who was managing, who was in charge that night," Fitgerald said.

Two hours before the Keystone killing, 31-year-old Daron Jones was shot in front of 74 Worth Street, before making his way next door.

"We have some strong background information on what led up to the shooting on Worth Street," said Fitzgerald.

"When I came outside, he was right there, on my front steps, like he was trying to come to my door for help," said a close friend of Jones, who asked not to be identified.

The friend added that Jones, who died of a gunshot wound to the chest, had no trouble with anyone, that he knew of.

Police say they have some excellent leads on both shootings thanks in large part to surveillance video.