New information says the gun recovered by police is not the murder weapon and that blood evidence in an SUV is consistent with the victim. 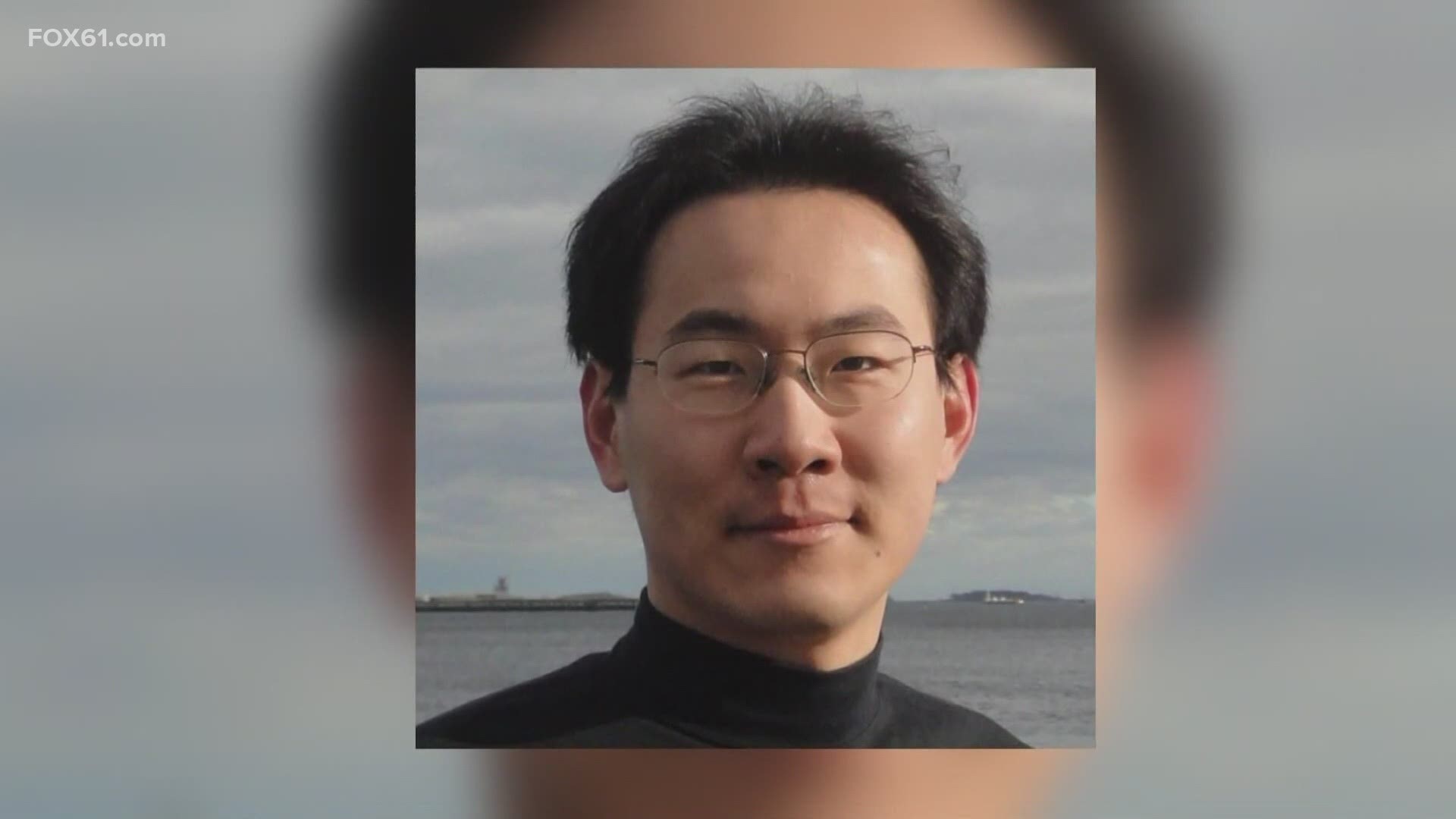 NEW HAVEN, Conn. — At his last court appearance, the attorney for Qinxuan Pan – the man accused of killing a Yale graduate student – said the arrest warrant was “chock full of information.”

On Friday, that court document was unsealed, providing a slew of new information into the murder investigation into the death of Yale graduate student Kevin Jiang on Feb. 6 in New Haven.

Jiang was shot and killed on Lawrence Street, and Pan, who knew Jiang's new fiancé when they both attended the Massachusetts Institute of Technology, was quickly named a “person of interest.”

He was then named a suspect with an international warrant out for his arrest amid a months-long manhunt. He was arrested in Alabama more than two months later.

Among the new information in the warrant:

Read the arrest warrants below