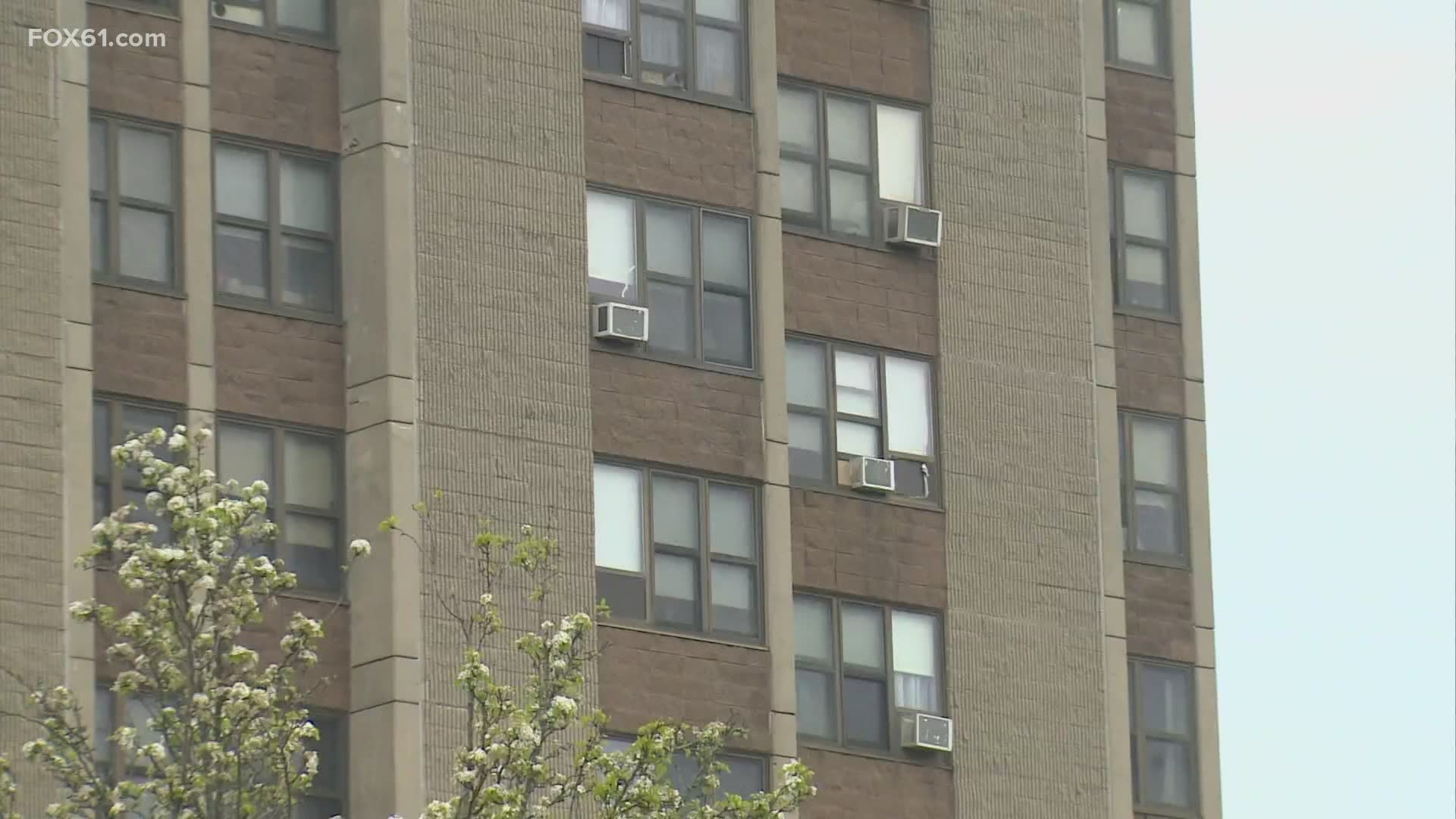 WEST HAVEN, Conn. — Surfside Apartments tenants are demanding more security for their elderly and disabled public housing complex in response to news that a 74-year-old resident was allegedly raped by a 27-year-old man who did not live in or know anyone in this 254-unit West Haven complex.

Just after 7 pm Tuesday, Giani Morales, of Springfield, MA, gained access to the building by simply following a delivery person in before the door shut. Insufficient security has long been a problem, residents say.

"I usually come down at 5 o’clock in the morning to do laundry and I have found guys sleeping on the opposite side the dryers and they don’t live in the building," says Surfside resident Toni Siedlaiz.

Moments after entering the building, West Haven Police say Morales exposed himself to the alleged victim near an elevator. Uncomfortable, she and her dog headed back to her apartment, where Morales forced his way in and allegedly raped her.

Tenants have been begging for upgraded security.

"I was told it was too expensive for security for a new updated system a card key system to get in and out, so it registers to each and every person’s apartment," said Lisa White, who's lived at Surfside for nearly nine years.

The alleged victim who had moved in several weeks earlier was able to escape her apartment and ran for help. Police say they found Morales asleep in her apartment.

The victim was transported to a hospital, where it was learned she had suffered a heart attack.

"Our housing people have told us we’re doing everything we can all right now, and you guys have to call the police," said Rich Deso, another Surfside resident 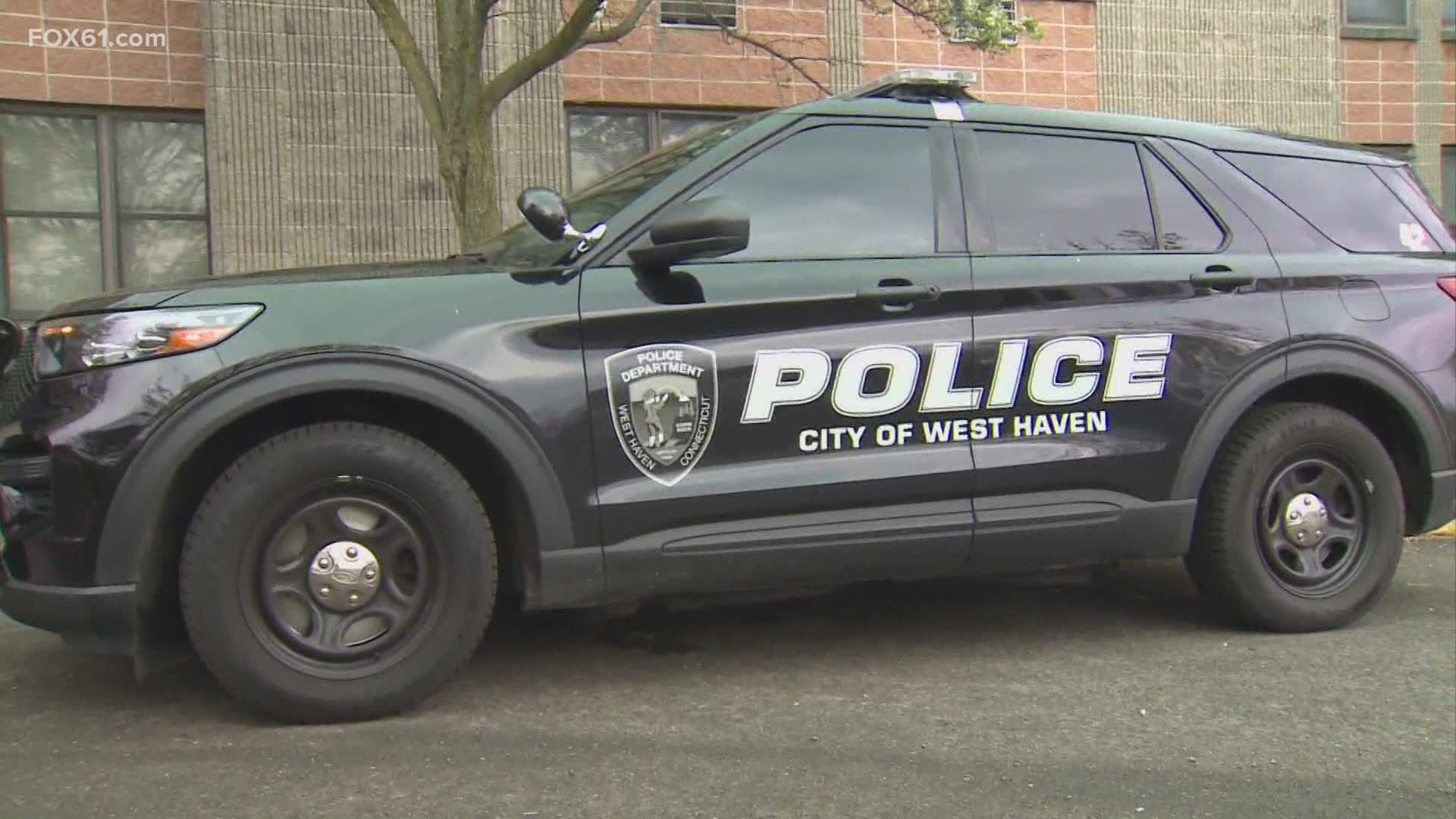 "I will indicate for the record that this is one of the most appalling scenarios that I have read in a police report probably in the 25+ years that I have been a judge," said Milford Superior Court Judge Maureen Dennis.

The residents say they are holding a rally at 3:30 Saturday afternoon at the complex to pray for the victim and push for more security.