What we know about Anitra Gunn's boyfriend 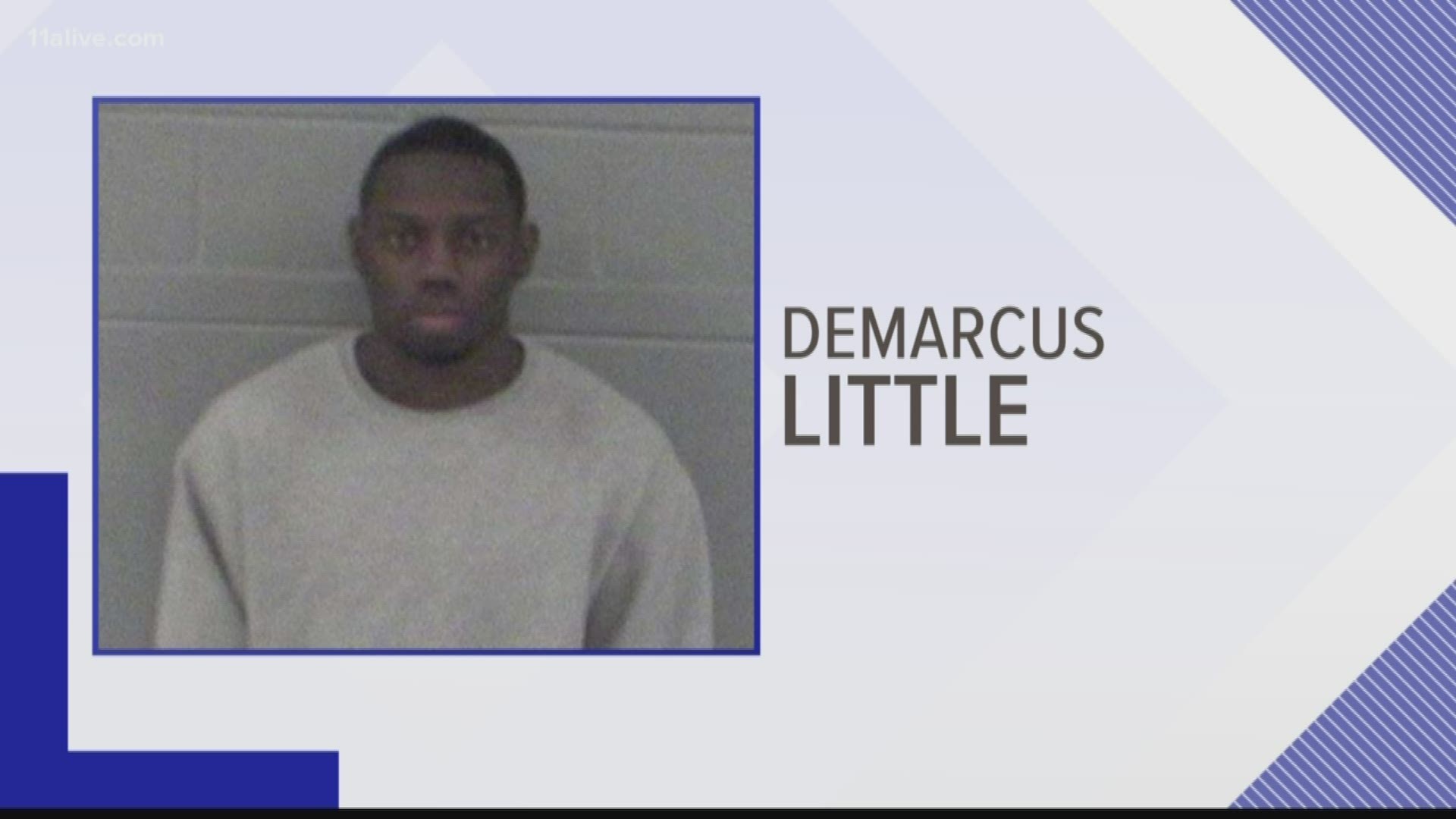 FORT VALLEY, Ga. — When Peach County Sheriff Terry Deese was asked Tuesday afternoon if they had a person of interest regarding the Anitra Gunn case, he mentioned one person.

"The boyfriend," he said. "We've talked to him three times."

DeMarcus Little, 22, has not been named as a suspect in the case. However, he is facing charges related to an incident that happened days prior to Gunn's disappearance.

Fort Valley Police arrested and charged him with criminal damage to property. They said in a Facebook post that the offenses happened on Feb. 5 and that Gunn was the victim.

RELATED: 'The body was partially covered' | Details of the Anitra Gunn case

"In this incident, the windows were smashed at her apartment and tires were slashed on her vehicle," the post reads. "More charges may be forthcoming."

According to an booking sheet, Little was employed with the Army, though it didn't list which installation he was affiliated with.

"The car showed up in Fort Valley. It didn't get there by itself," Deese said." She couldn't have drove it there."

According to Deese, deputies and a task force were out searching Tuesday afternoon when they found a body in a wooded area near the Crawford-Peach county line. The state crime lab positively identify the body, he said. At this point, this is still a death investigation.

"This is a good family that's lost a daughter," Deese said.

RELATED: Anitra Gunn's boyfriend charged with damaging her property days before her disappearance