The candlelight vigil provided an opportunity to heal. Each candle a symbol of unity and a chance to reflect. 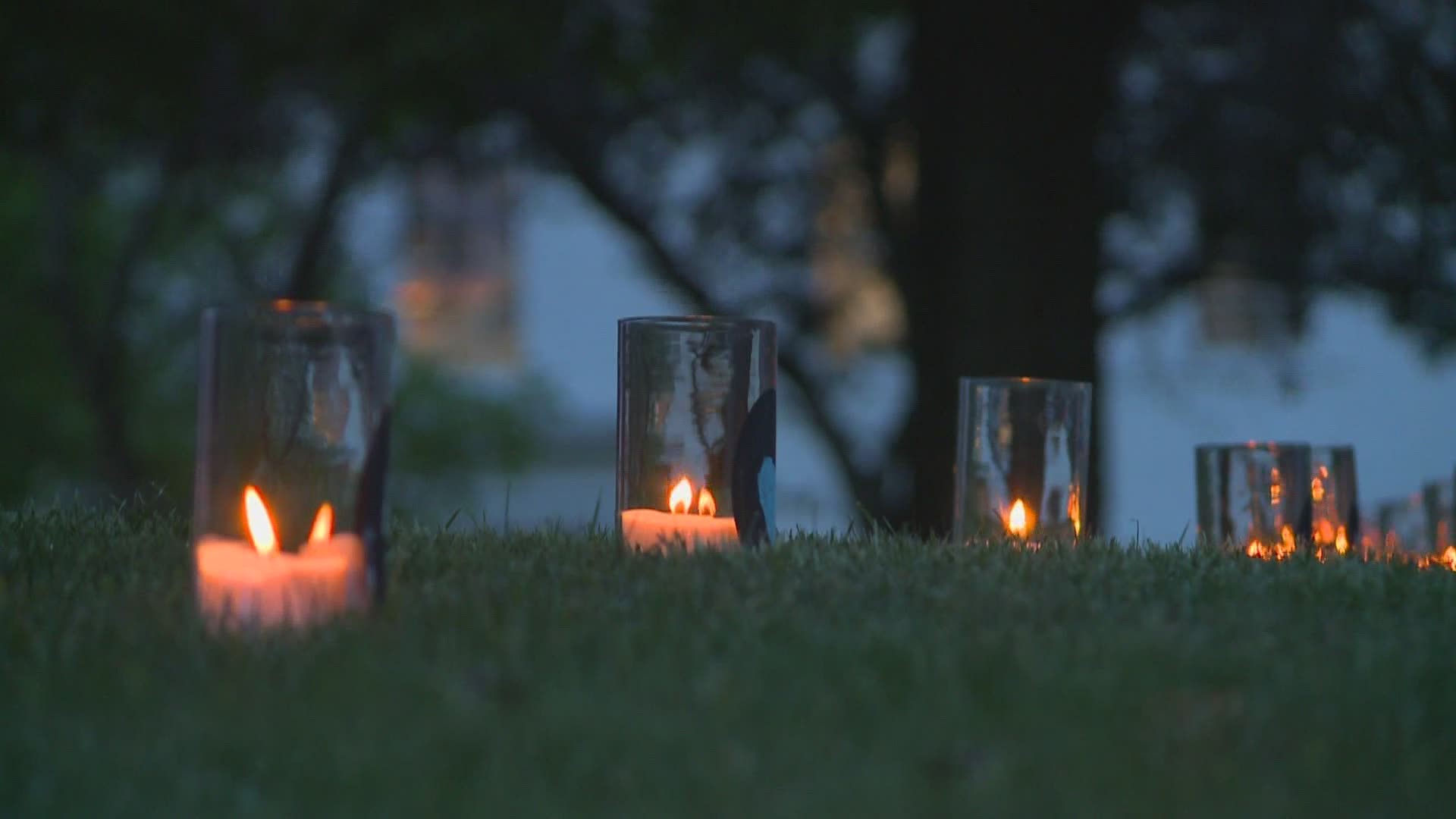 WILLINGTON, Conn. — The small town of Willington gathered on the green Wednesday night for a candlelight vigil in honor of Ted DeMers, 62.

"Something horrible and tragic happened but it doesn’t define us as a town," said Kia Martinson.

A terrible tragedy that has had an effect on everyone in the rural town.

"Everybody is really strongly affected and to see everybody come together like this it’s very touching," said Josh Girard. "I think it’s very important that we did this."

The candlelight vigil provided an opportunity to heal. People have been placing candles since 8 am. Each candle a symbol of unity and a chance to reflect.

"It was really important to do something that people could drive by with your families," said Martinson.

Others chose to walk by the long line of candles reading the messages of hope. Some took a moment to share fond memories of their friend and neighbor they tragically lost.

"Ted was just a neighbor that anybody would want to have," said Keith Cameron. "He was just a sweetheart and a nice guy."

Cameron and his family all came to place a candle for the man they shared a home next to for the past 17-years. The same man that helped them dig their garden and fondly waved to them as they passed by. He says the town’s healing has been helped by the strength of Ted’s wife Cyndi.

"She’s just so strong. Just so much positivity from her. That helps," said Cameron.

Although, the emotions remain raw for many who wonder if the seemingly random act could have targeted them.

"We know a lot of the whys but why? Really just why?" said Cameron.

More questions came during the town’s virtual meeting held at the same time. Residents wanted to know why they weren’t notified of the incident sooner. 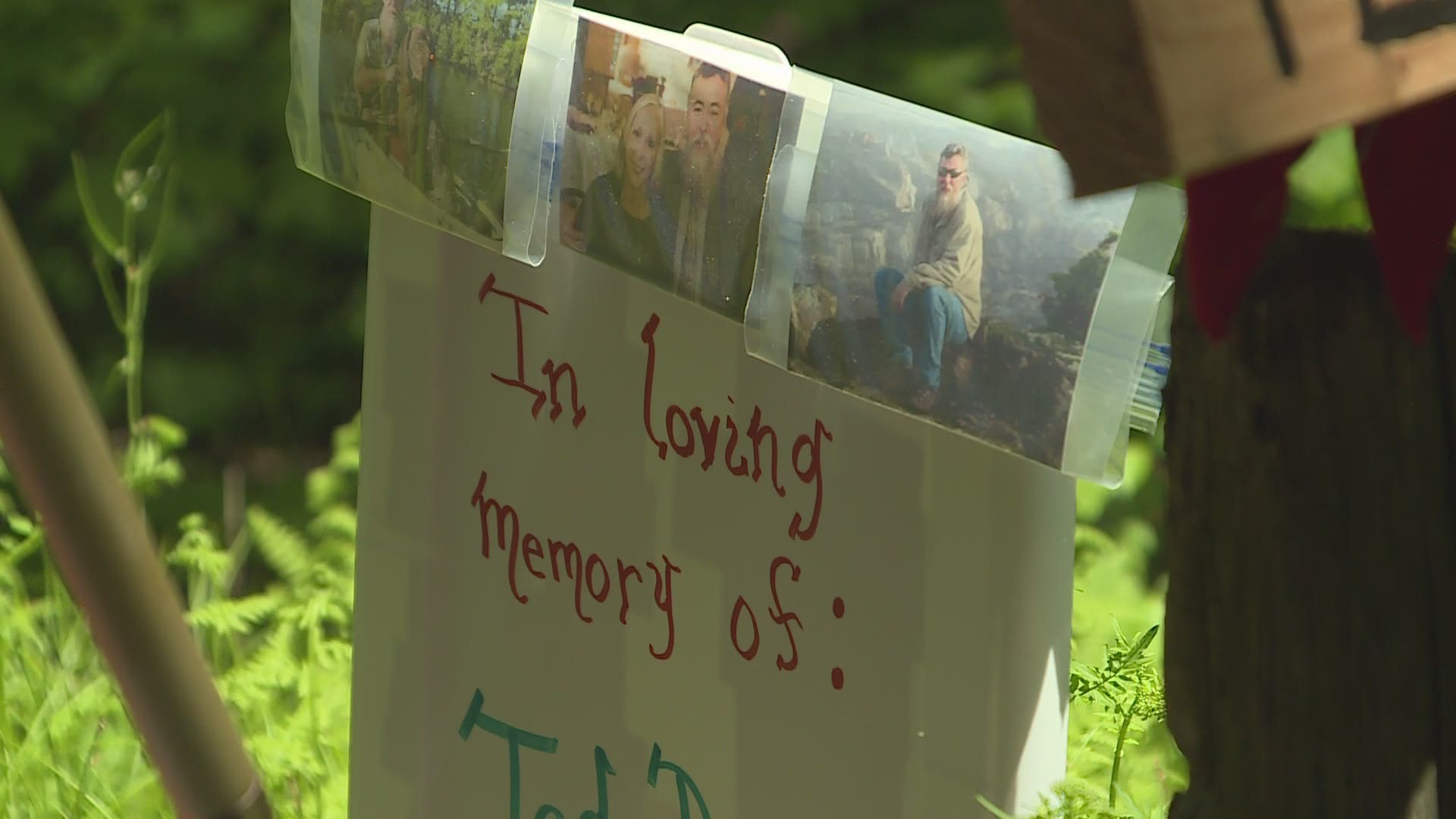 State Police Trooper Rob Palmer said they didn’t have enough information about the suspect to warrant a reverse 911 call at the time and didn’t want to cause a panic. The town of Willington says they would have handled the situation differently if they could and will work to help the community to feel safe again.

"While it’s a tragedy, I think it’s going to bring a lot of people together," said Cameron.

People will be brought together again Thursday night. The candles will be placed out again for the second night of healing and remembrance.