Residents are no longer afraid, knowing Peter Manfredonia who killed Ted Demers and Nicholas Eisle is now behind bars. 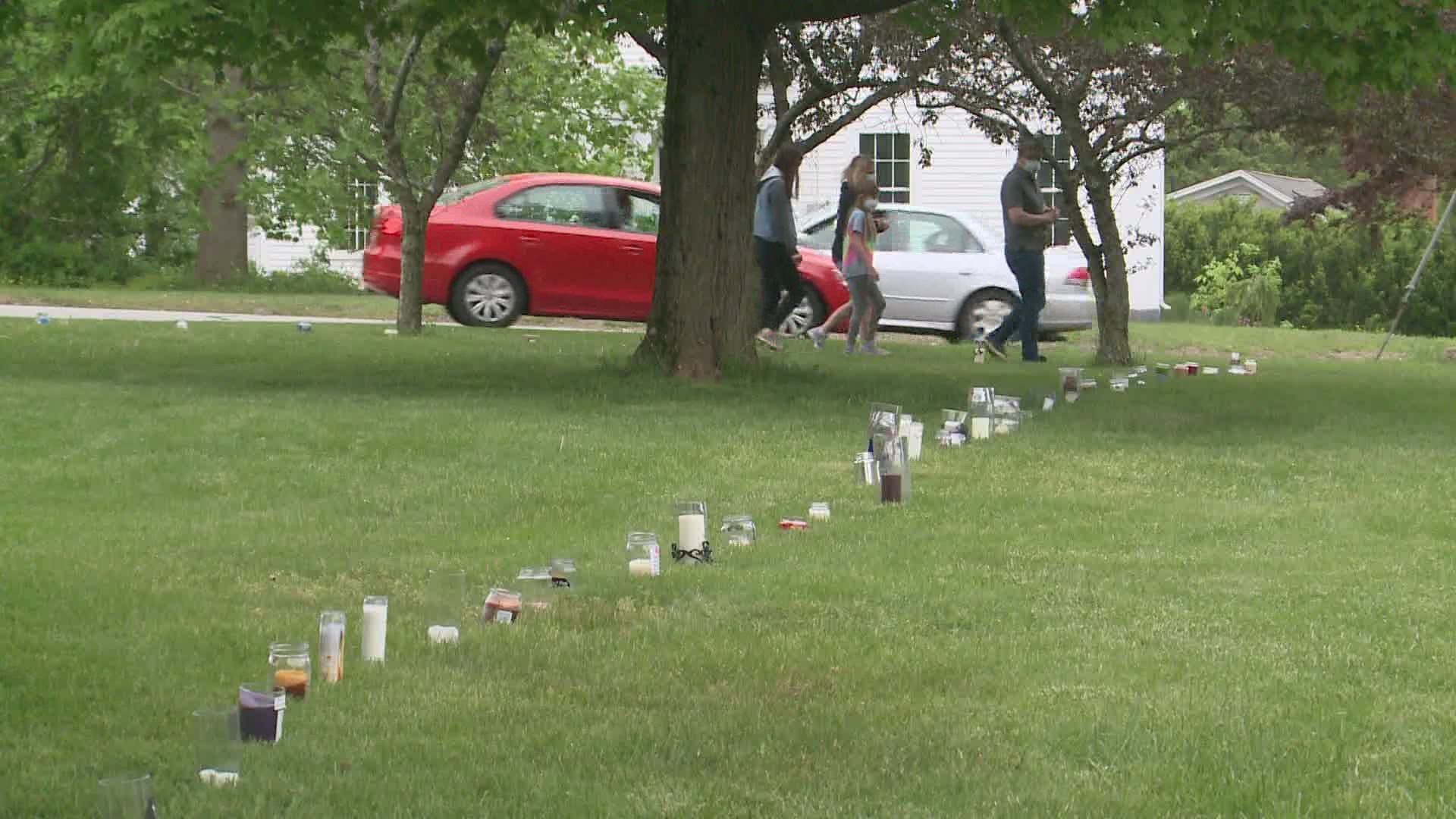 "We know a lot of people are sleeping much better now," said Jenna Bernard of Willington.

Residents were no longer afraid, knowing Peter Manfredonia who killed Ted Demers and Nicholas Eisle is now behind bars.

Their worst fear was not only knowing he was still on the loose but possibly hearing more about victims.

"It's just such a complete shock. I know a lot of people have been working really hard on so many fronts to really support the families," said Karen Ravenelle-Bloom of Willington.

Candles were circled around the town green - some brought new ones, some lit the candles and some were just there to show their support.

For those who knew Demers as a family or a friend, it was even more personal.

"Ted’s a great guy. Him and my ex-husband actually were really good friends and willing to help each other, help the neighbor, help anybody who needed help," said Chris Bernard of Willington. 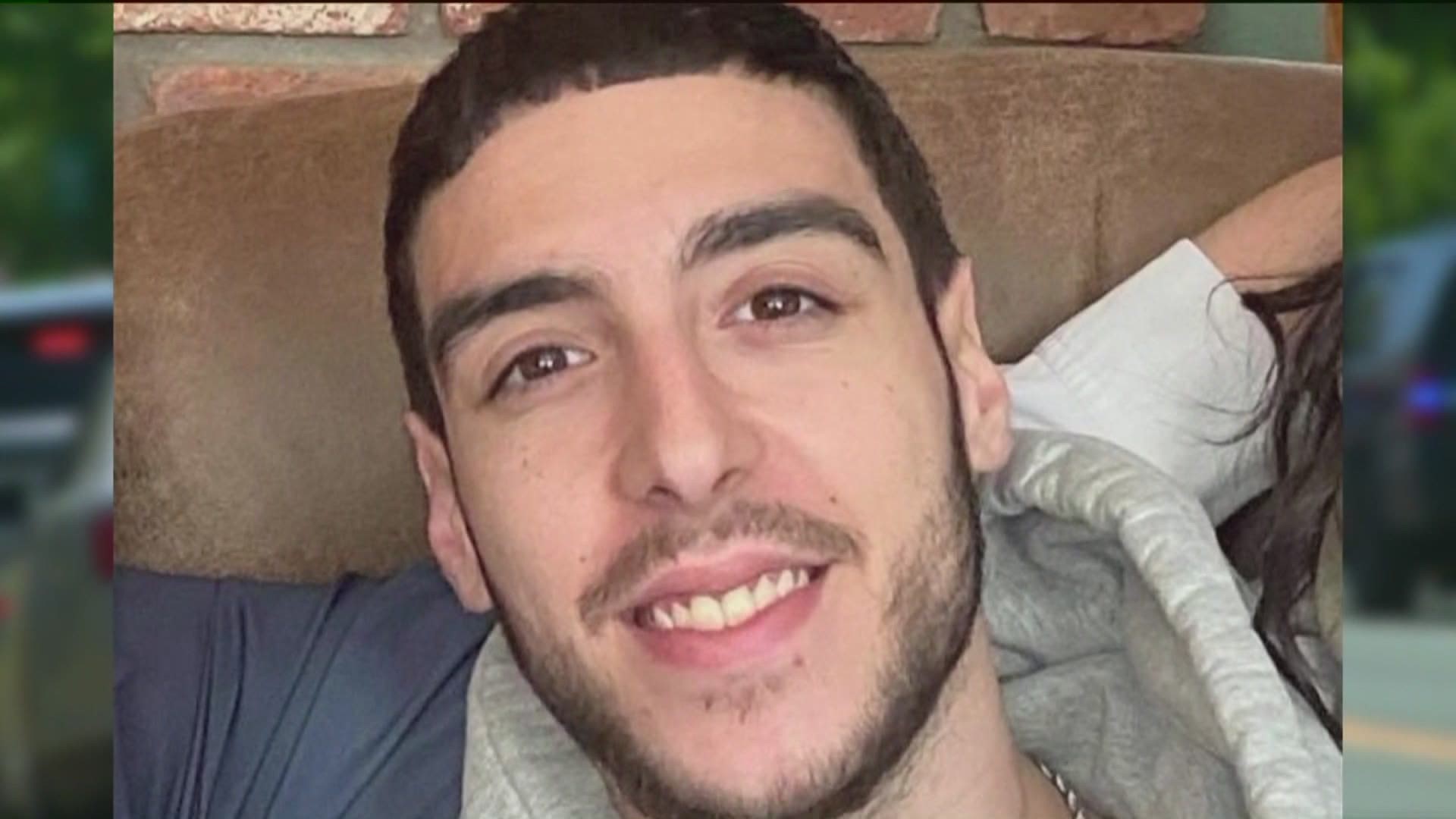 The rain set the vigil's mood. It was a solemn moment, yet a justified one.

"It’s a wonderful community in this eastern Connecticut with the small towns - they support each other," said Adore Dent, Demers' cousin.

Demers' second cousin, Aimee Kevetos was reminded of his artistry. He was a talented woodworker and created one-of-a-kind pieces for families at flea markets.

"He would have a naughty little giggle or a snicker. He loved gardening, their garden’s just beautiful and such an artist and a woodworker," said Kevetos.

The tight-knit community can finally feel at peace but many now wonder why Demers was targeted.

"We will really miss him," said Kevetos.

Manfredona is awaiting extradition back to Connecticut in the next week or so. State Police said he could face state and federal  charges.