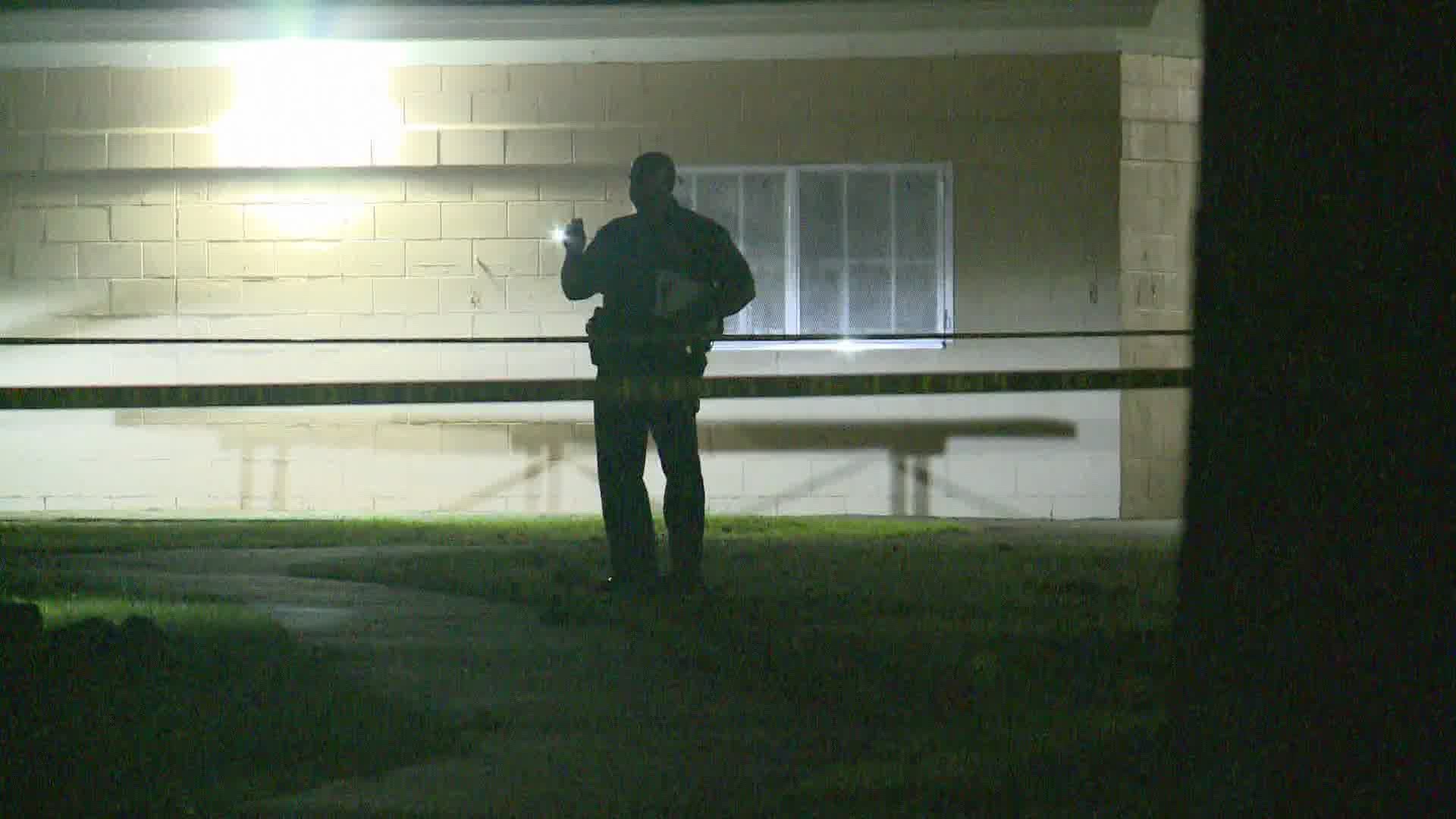 Police were called to Pesci Park around 10:20 p.m. on the reports that someone had been shot.

When officers arrived, they found a 16-year-old laying on the ground just outside of the baseball field. Police said the victim had multiple gunshot wounds.

The victim was rushed to a nearby hospital where he was pronounced dead a half-hour later. Police have not released the age or name of the victim.

However, Superintendent for Windsor Locks Schools identified the teen as Elijah Ortega.

In a letter expressing his sadness, Superintendent Shawn Parkhurst said:

Elijah was a young man with a contagious smile, who just completed his junior year at WLHS, and was an integral member of the Windsor Locks High School basketball team.

With any loss, there are a series of steps that individuals go through in the mourning and healing process, Parkhurst wrote.

According to the letter, the following supports have been put into place to assist Windsor Locks students and families:

"I hope that you will take the opportunity, if needed, to seek our support in helping your child, you, and your family with this loss,"Parkhurst continued. "This is a very difficult time for all of us and our goal is to ensure that you have the support needed. Please join me in keeping the Ortega family in your prayers and thoughts as they go through this very difficult time."

Questions may be directed to WLHS Administration, School Counselors, or Superintendent Parkhurst at sparkhurst@wlps.org.

According to police, the dispute appeared to have occurred between numerous people that culminated in the park.

A man had produced a semi-automatic pistol and had fired numerous shots at the juvenile, police said.

When police had arrived, they said there may have been about 25 people there and that a girl had broken her leg while trying to run away.

Police said officers had to be called in from off-duty in order to help with the scene.

The suspect fled the park in a black or dark-colored Lexus and was later found by Windsor Locks police in the North End of Hartford.

Police said in an afternoon press conference that the victim and the shooter may have known each other from past disputes.

Police have developed persons of interest but they have not been identified at this time. Details as to what led up to the dispute have also not been released.

The shooting appeared to be isolated and police said they do not believe there is a threat to the general public.