STAMFORD – A search is on for a missing mother of two Karolina Martinez Vanni. “I don’t even know how to describe it,” said her boyfriend Robe... 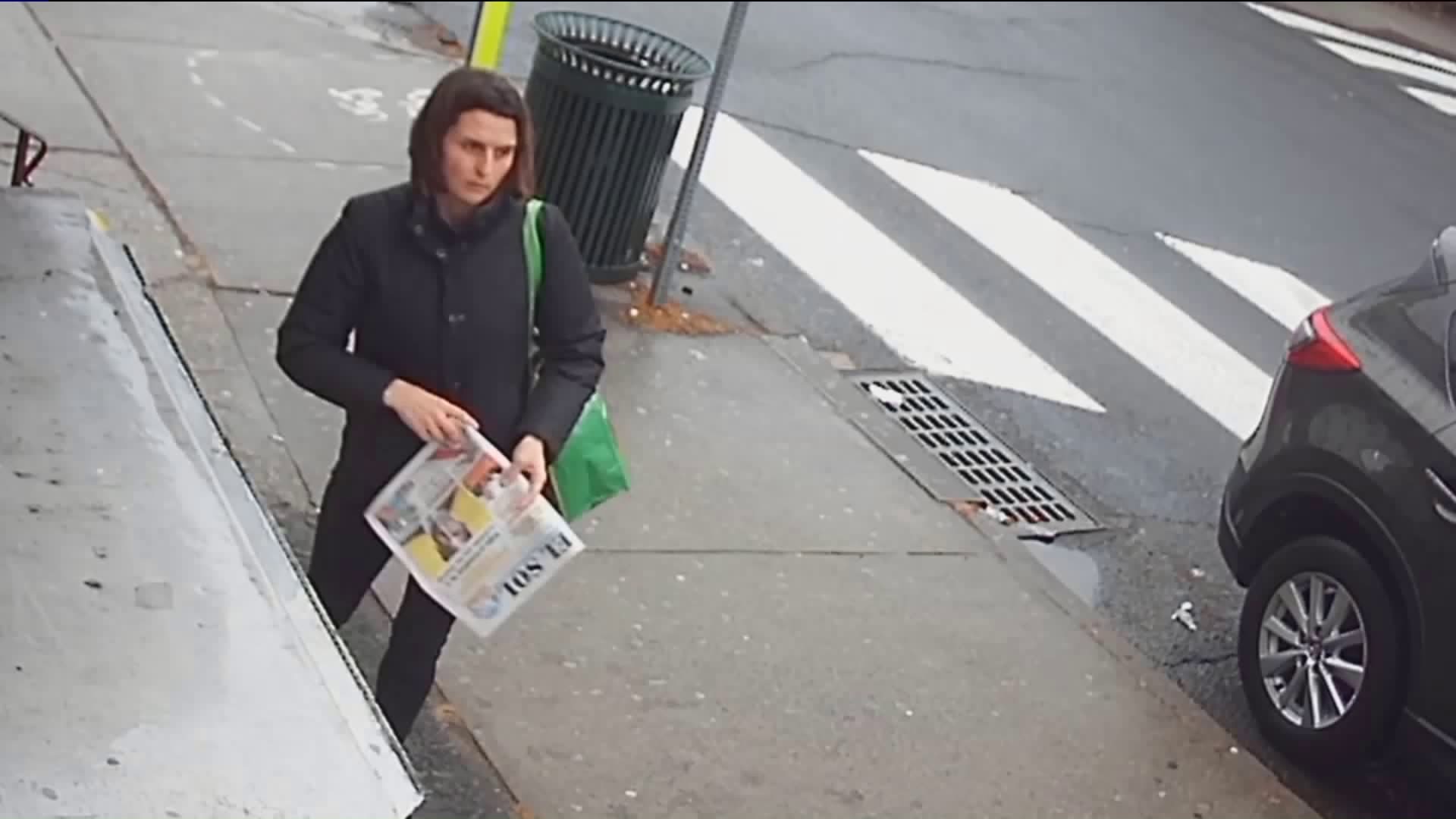 STAMFORD - A search is on for a missing mother of two Karolina Martinez Vanni.

"I don’t even know how to describe it," said her boyfriend Roberto Cabrera. "I’ve never felt like that before."

Cabrera describes the last couple of days as stressful and emotional. His live-in girlfriend of over 21 years was last seen Monday afternoon on a walk. When she didn’t pick up her 11 and 13-year-old daughters from the bus stop, they called Cabrera. That’s when he knew something was wrong.

"She’s been very steady, very responsible. She has met her two children at the bus consistently. Never missed a meeting," said Captain Richard Conklin of the Stamford Police Department.

Vanni left her home on Wardwell Street around noon Monday. She traveled north on foot to Cove Road and then down Lockwood Avenue.

Surveillance video obtained by FOX61 shows the brown-haired, brown-eyed woman grab a newspaper from a convenience store. Police say nothing seems out of ordinary in that moment for the 41-year-old.

"We have her boarding a bus. We had her getting off the bus and she seems fine," said Captain Conklin.

On Tuesday, Stamford police used bloodhounds to track her movements through the surrounding streets. The dogs lost her scent due to the poor weather conditions. Police say Vanni left her cellphone at home. They have been monitoring her credit cards and haven’t seen any transactions.

"This is odd behavior for her," said Captain Conklin. "We just want to make sure that she’s safe."

Police and her family are passing out flyers hoping someone will recognize her. With inclement weather on the way, they are concerned for her safety.

"Try to find her because she’s a great wife, a great mom and I know she would never leave her daughters behind," said Cabrera.

Police say it’s too premature to rule out foul play just yet.

Watch the surveillance video below:

Anyone with information on her whereabouts is asked to call the Stamford Police Department with any information at 203-977-4417.