ROCKY HILL — On Monday, the Criminal Justice Commission met in executive session to discuss unresolved police involved shooting investigations. As a result, the... 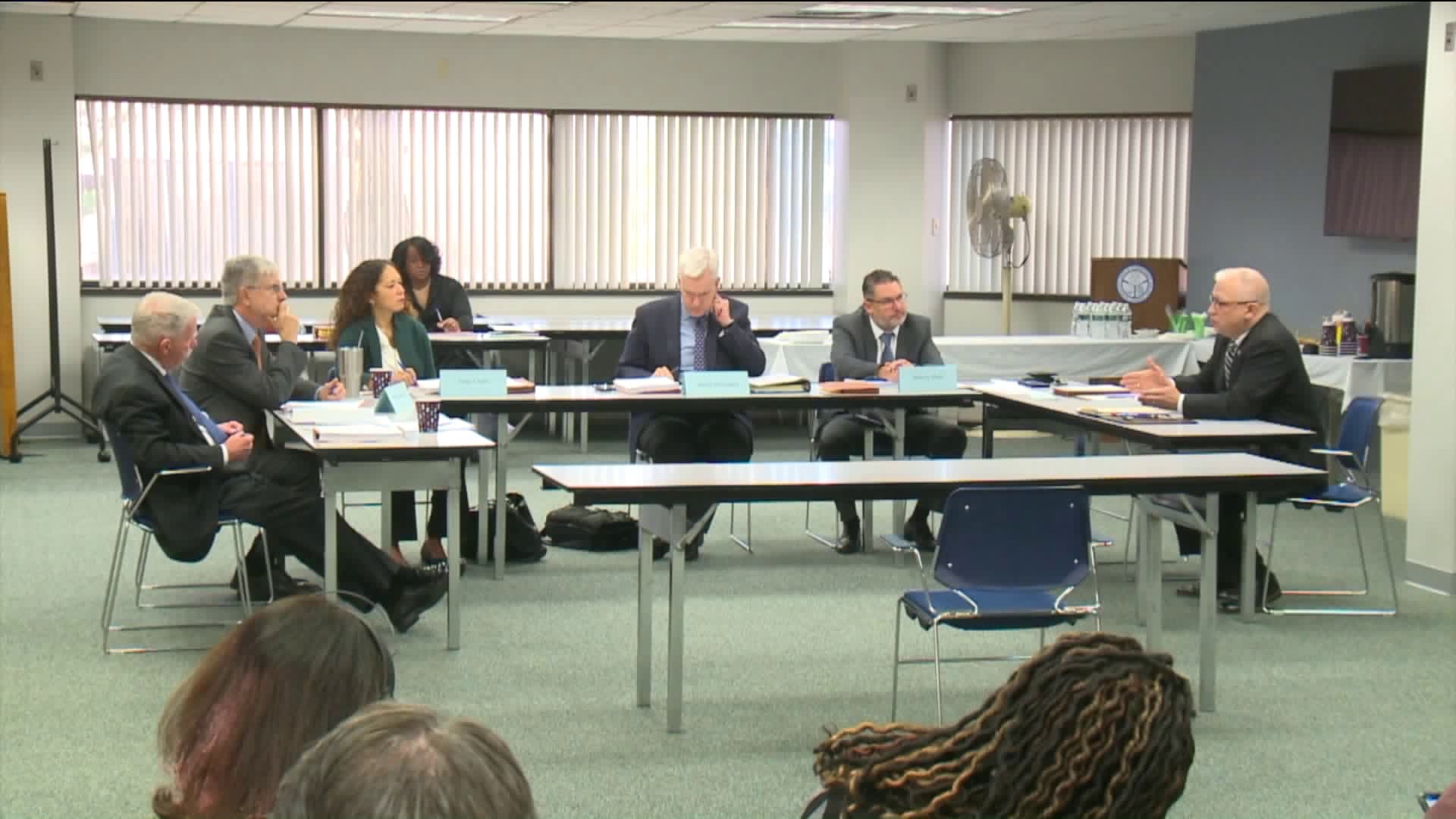 As a result, the state is implementing new guidelines on use of deadly force investigations. From now on, a state’s attorney will be on a 120 day clock to complete an investigation. If they need more time, they must report the reasons why to the Chief State’s Attorney.

The Chief State’s Attorney will also be responsible for maintaining a database of all deadly police involved shootings and make it accessible to the public on their website.

These changes are all because Hartford State's Attorney Gail Hardy is under the microscope for not completing investigations into four incidents where police used deadly force. The cases date back as far as 2008.

The CJ Commission adjourned at about 3:30 p.m. Monday and made no decision on any possible disciplinary action against Hardy.

Commission Chair Andrew McDonald, who is also the State Supreme Court Chief Justice said Chief State’s Attorney Kevin Kane presented them with the findings of his report into the pending cases and will be finalizing that report later this week.

“The commission, once it receives that report will have to evaluate that report and determine what next steps, if any, are appropriate under the circumstances,” said McDonald.

As a result of Hardy’s delay, police departments were left to conduct internal — but not always independent — investigations into use of deadly force. It also means that the statute of limitations will have expired for many charges that could have been applied in the cases.

The revelation of the unfinished investigations delayed the retirement of Chief State's Attorney Kevin Kane, who agreed to stay on an extra month. Justice McDonald confirmed Monday that Kane will officially retire at the end of this week.