HARTFORD — Keeping kids off the streets and out of the system. Connecticut has made many juvenile justice reforms, but still has a lot of work to do, according ... 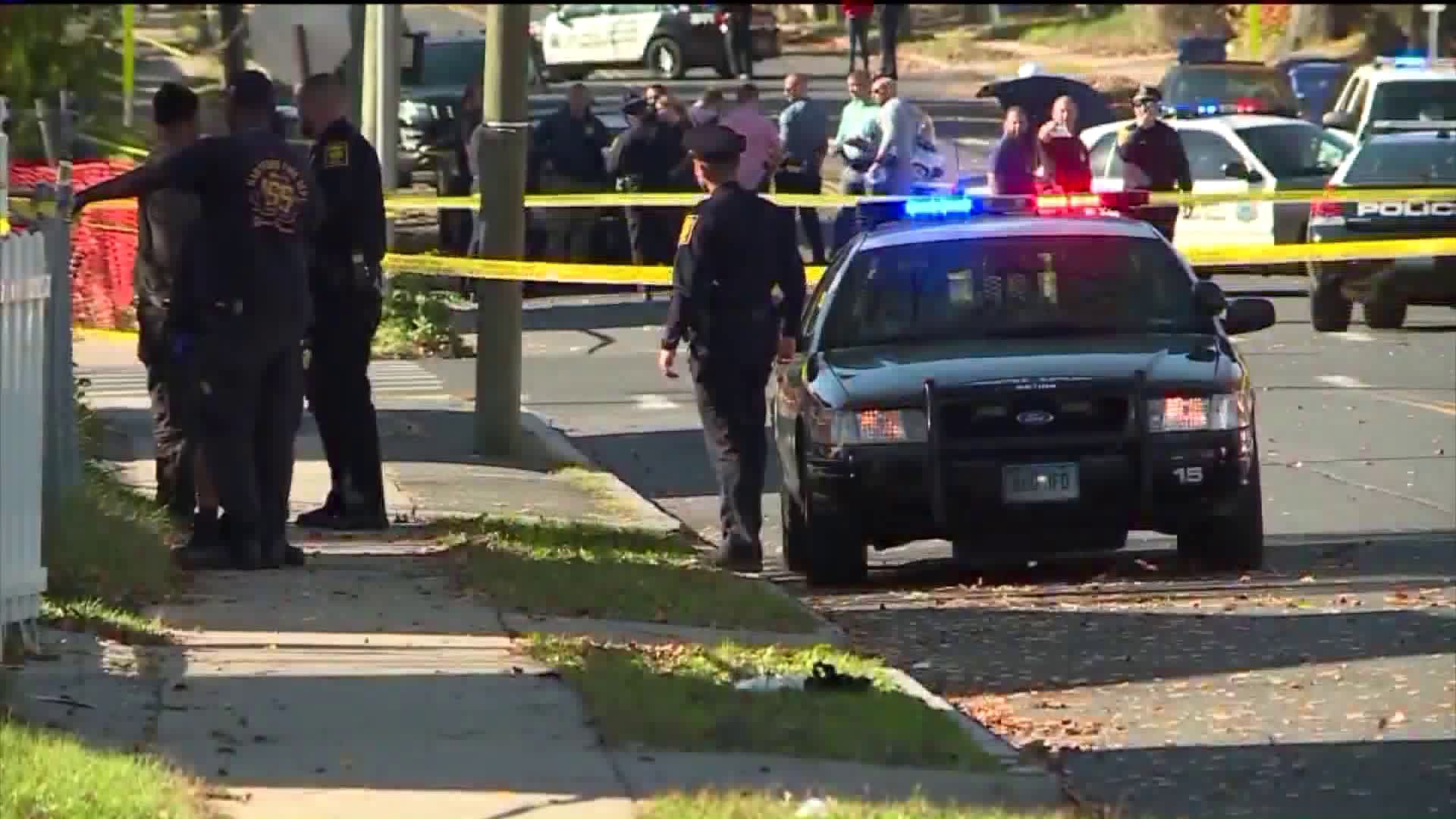 HARTFORD — Keeping kids off the streets and out of the system. Connecticut has made many juvenile justice reforms, but still has a lot of work to do, according to advocates and the outgoing Chief State's Attorney.

Right now, all aspect of Connecticut's juvenile justice system are under review by the Council of State Governments Justice Center. At the same time, the Improving Outcomes for Youth Statewide task force is analyzing data and will issue a report with best practices and policy ideas that is expected out sometime in January.

Connecticut’s Children’s Advocacy Center represents one of the teens involved in the Hartford shootout incident where 71 year old Yvonne Smith was killed after getting hit by a car. Executive Director Martha Stone said, “More police is not the answer. I think we could do a lot to improve the relationships.” Stone told Fox61 education is closely tied to juvenile justice outcomes. She’s concerned about urban schools. “These kids are in poor performing high schools. They are disengaged and they are part of the chronic absenteeism numbers,” she said.

Gov. Ned Lamont said there needs to be more educational opportunities. “Trying to find these kids who have fallen off the track and give them a better opportunity. Maybe that’s in preschool or after school or other programs so they don’t go home to an empty house,” said Lamont.

At the state level, recent laws have sealed the records of juveniles being prosecuted as adults for certain crimes. And they upped the age, “To include 17 and 18 year olds in the juvenile court I think was a very good idea,” said Chief State’s Attorney Kevin Kane.

Kane said there needs to be a place that can protect the community from the juveniles that commit serious crimes, but still provide young minds with programs. He said it’s been lacking ever since the Juvenile Training School in Middletown shut down last year. “It had a terrific source of facilities that could have been very helpful if it could be done in a way that didn’t seem prison-like. But we through all that out and now are at a loss for what to do,” said Kane.

And then there’s the issue of race, 65% of referrals to the juvenile system are children of color. A disparity that leaders say needs to be tackled. “Most of the kids that we are incarcerating now are black and brown,” said Stone.

But the state has made strides. Juvenile arrests decreased 57% from 2009-2017, and the number of young people in jail is down 69%. Part of that is because the state is no longer locking people up for petty crime. “There’s a certain sense that these kids feel like nobody is looking out for them and that they don’t belong. That maybe the gang is the only place where they can find a friend who looks out for them,” said Gov. Lamont.

Experts say the key to curbing youth violence is to go after the underlying issues of poverty, housing, addiction mental health and other issues.