MIDDLETOWN — More than 1,200 cases of measles have been confirmed across 31 states, including three here in Connecticut. Scientists on both sides of the i... 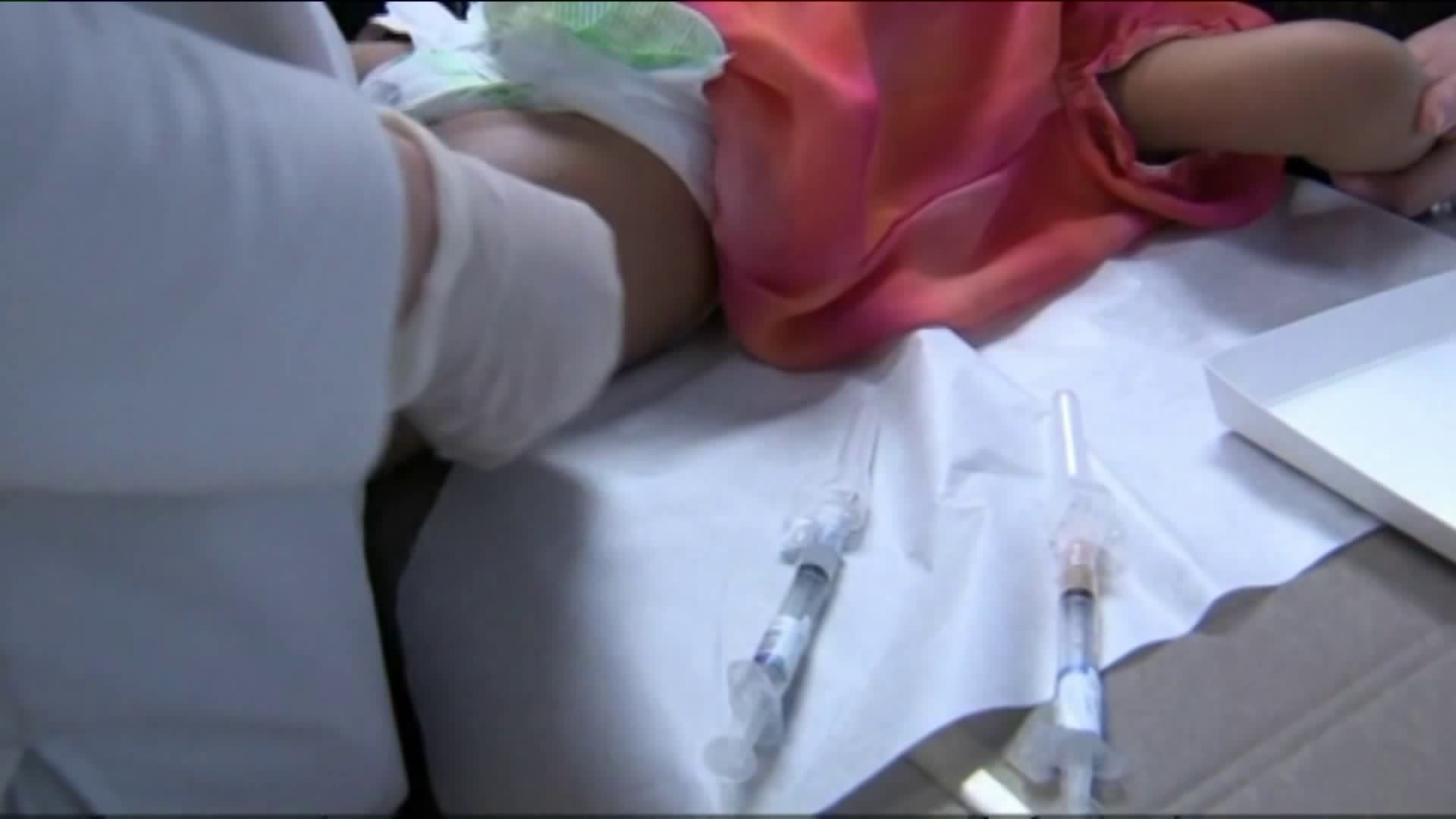 MIDDLETOWN -- More than 1,200 cases of measles have been confirmed across 31 states, including three here in Connecticut.

Scientists on both sides of the issue held an open discussion in Middletown hoping to debunk the most common myths surrounding vaccinations.

Parents from across the state showed up to the discussion Monday night hoping to learn more about one thing -- vaccinations.

Panelists from both sides of the issue held a balanced discussion- talking to parents about the science behind vaccines.

“I was really happy to have the opportunity to see a discussion that was two sided,  we're often with the pro-vaccine side of things and it's a lot harder to get information on the other side,” mother Meredith Nielson said.

Jenna Bartley- a research scientist at UConn who studies immunology -said vaccines are often a victim of their own success. Bartley said the most frustrating myths she hears from parents are the concern for autism and the belief that natural immunity is better.

“The study was flawed in so many ways, it actually looked at 12 children, since that studies have looked at a million children show no cause or relationship,” Bartley said. “Natural immunity is the disease, so yea you would have a better response to measles if you got measles compared to the vaccine but you also then have measles.’

While James Lyons-Weiler a scientist and CEO of the Institute for Pure and Applied Knowledge - said as vaccines get older, they’re simply masking the symptoms of the infection. He said vaccines should be updated every year and made safer.

“They were told in 1960 unless they updated the measles vaccine every year that they’re going to have a problem in 2022, that’s what we’re seeing right now, that's why they’re pushing for mandates,” Lyons-Weiler said.