Dulos, Troconis, Mawhinney may post bond Thursday after another night in custody

STAMFORD – Roughly two dozen television cameras filled the sidewalks outside of Stamford Superior Court Tuesday in anticipation of the arraignments of the... 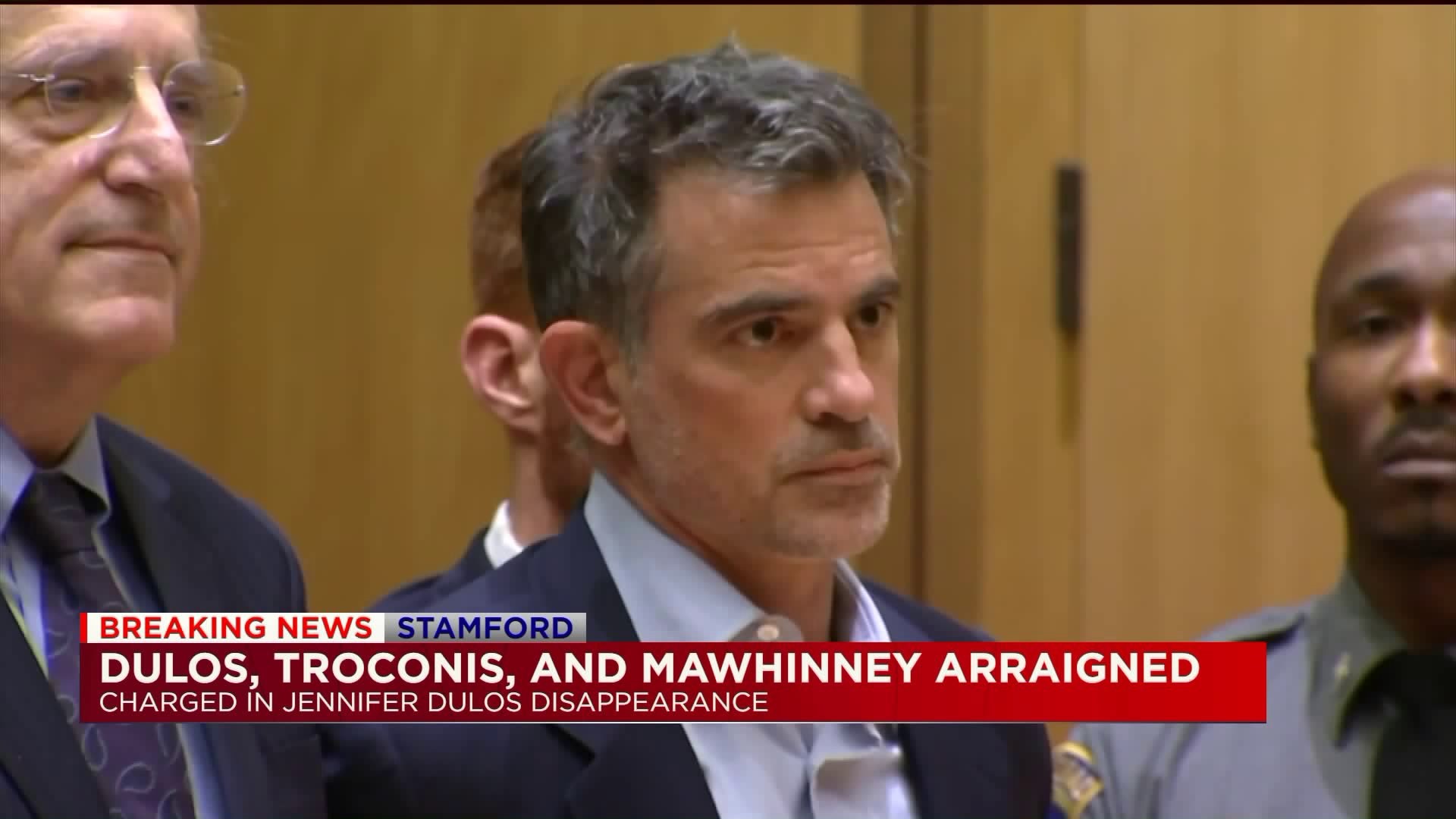 STAMFORD - Roughly two dozen television cameras filled the sidewalks outside of Stamford Superior Court Tuesday in anticipation of the arraignments of the three defendants in the case of missing New Canaan mother, Jennifer Dulos.

None of the three were able to post their court set bond today. However, all are expected to bond out on Wednesday.

Fotis Dulos’ lead attorney, Norm Pattis, says he is relieved by what he reads in the most recent arrest warrant, which was served on his client yesterday.“Sort of startled by the fact that the state changed its theory mid-course from one of trying to end the divorce to trying to take financial advantage of the children’s trust," said Pattis.

He adds that, if the state can’t figure out what it’s trying to do after the many months it’s had to investigate this case, “I don’t know how a jury will make a decision in the four to six weeks it will take to try this case.”

Pattis said he was stunned his clients bond, on the murder, felony murder and kidnapping charges, remained at $6 million.

“You will almost never see a bond of this magnitude for a person without an extensive criminal record,” said Pattis.

Despite strong connections in his native Greece, Pattis is not a flight risk and his mental health is fine.

“We want him sitting next to us in our office going over the tens of thousands of documents we will soon receive,” Pattis said.

Pattis was asked how he explains what State Police insist is his client dumping evidence in trash receptacles in Hartford on the night Jennifer Dulos was reported missing.

“We will do so at the time of trial,” he said. “We have an explanation. But, I’m not going to give it in advance of trial. The jury will hear it and the state will hear it for the first time from Mr. Dulos himself.”

In the most recent warrant, Dr. James Gill, the Chief State’s Medical Examiner, concluded, based on the evidence police say they have, that Jennifer Dulos is dead and met a violent end.

“Dr. Gill is a very opinionated person,” said Pattis. “If there is evidence to suggest that she lost so much blood that she must be dead, we have yet to see it.”

Pattis said that with the amount of time State Police have spent investigating, he expected to see “a forensic display that was breathtaking” in the latest warrant.

Instead, he said, “I saw nothing.”

Just after 12 noon Tuesday, Kent Mawhinney, a friend of Fotis Dulos, who is charged with conspiracy to commit murder, had his bond remain as previously set at $2 million.

Judge John Blawie said he was uncooperative with state police’s attempt to effect his arrest yesterday. Investigators allege Mawhinney’s responses to questions about his connections to Mr. Dulos and knowledge about the disappearance of his estranged wife, Jennifer Dulos, were vague, evasive, contradictory and suspicious.
Mawhinney's next court date is February 20th. 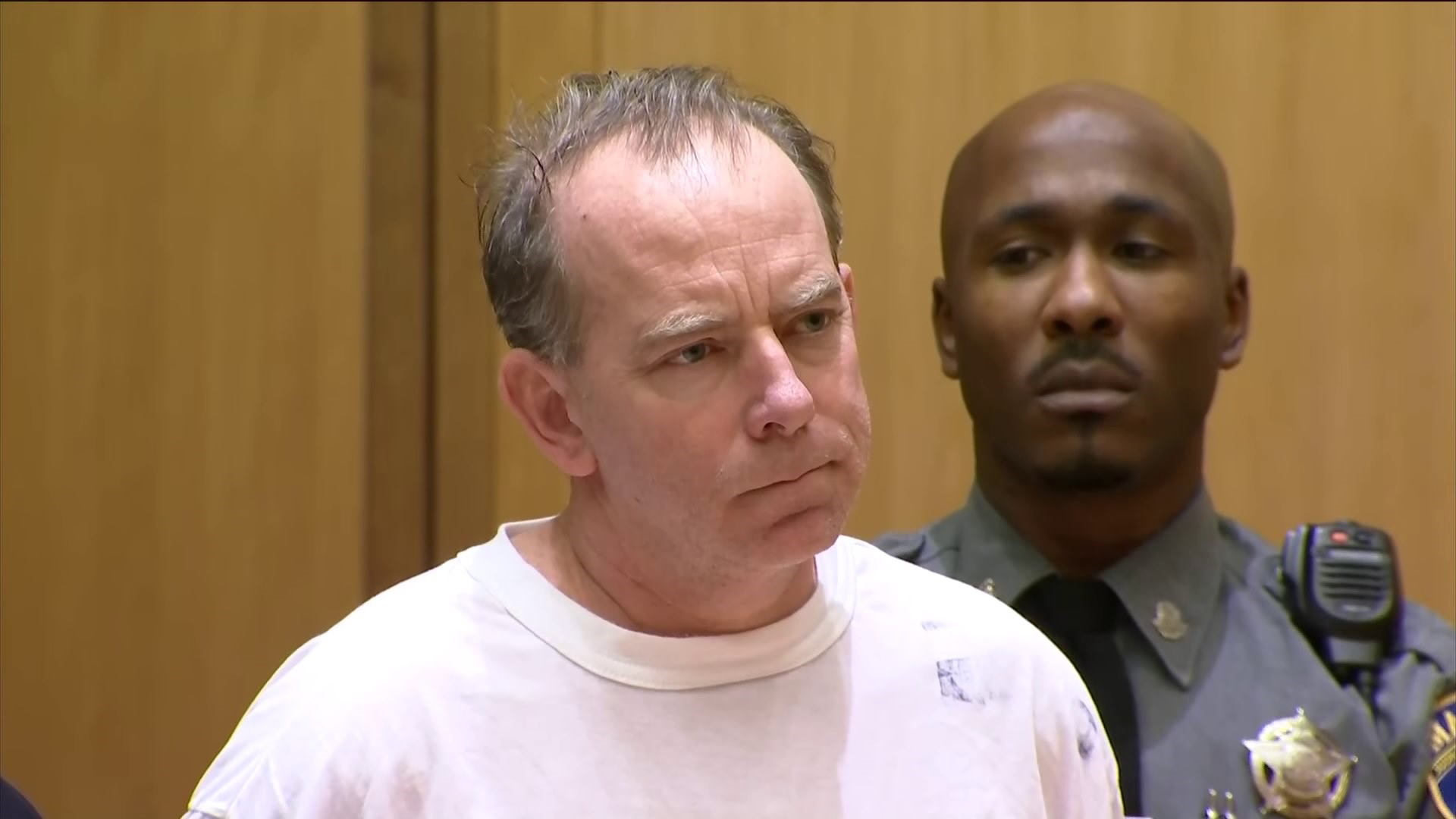 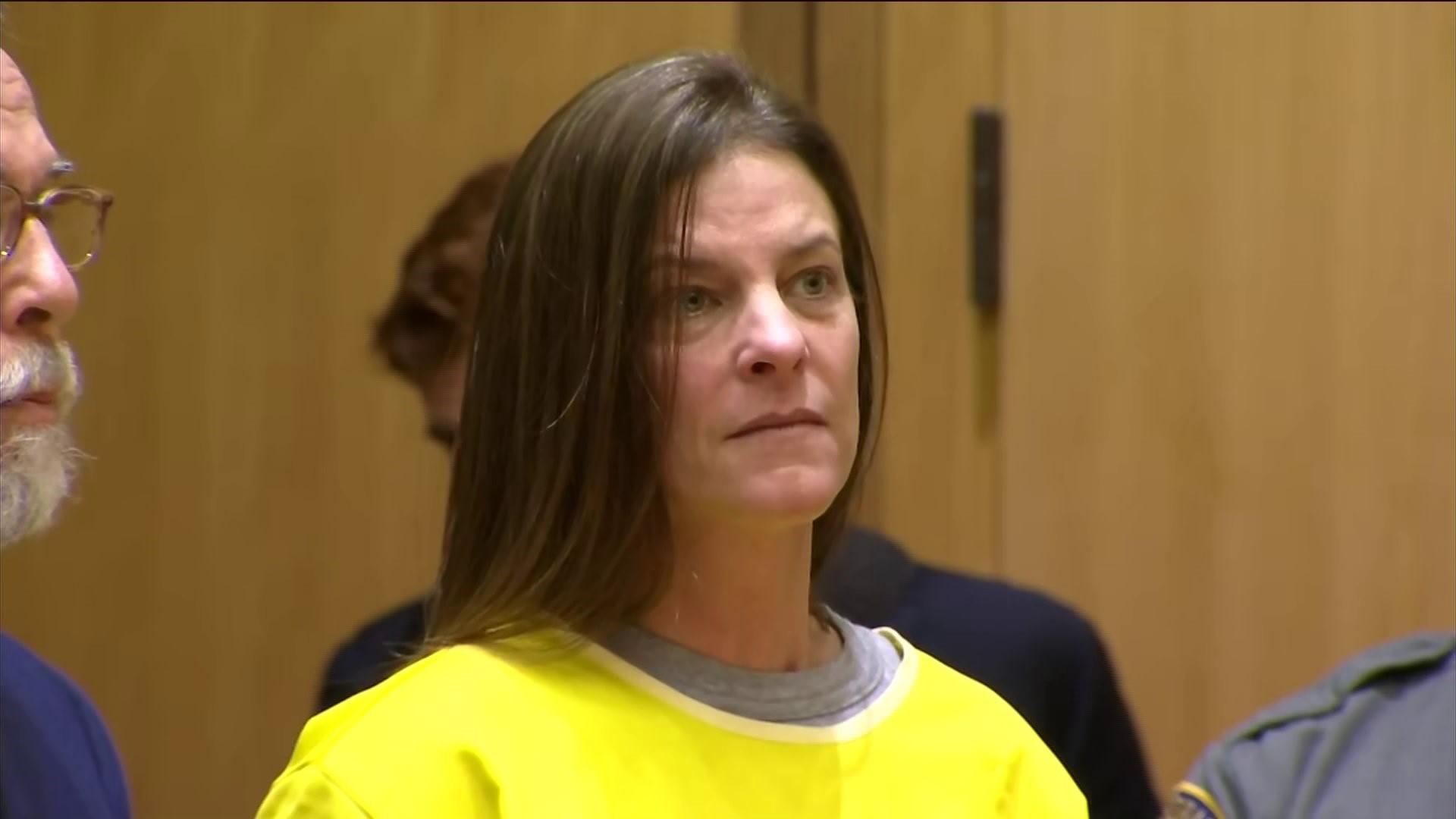 All three are subject to house arrest, if they are able to post bond. Fotis Dulos was granted permission by the judge and Stamford State’s Attorney Richard Colangelo to leave his residence for pre-approved work. However, a protective order is in place, which prohibits him from having any contact with his mother-in-law and his five children.
Foitis is next due in court February 28. 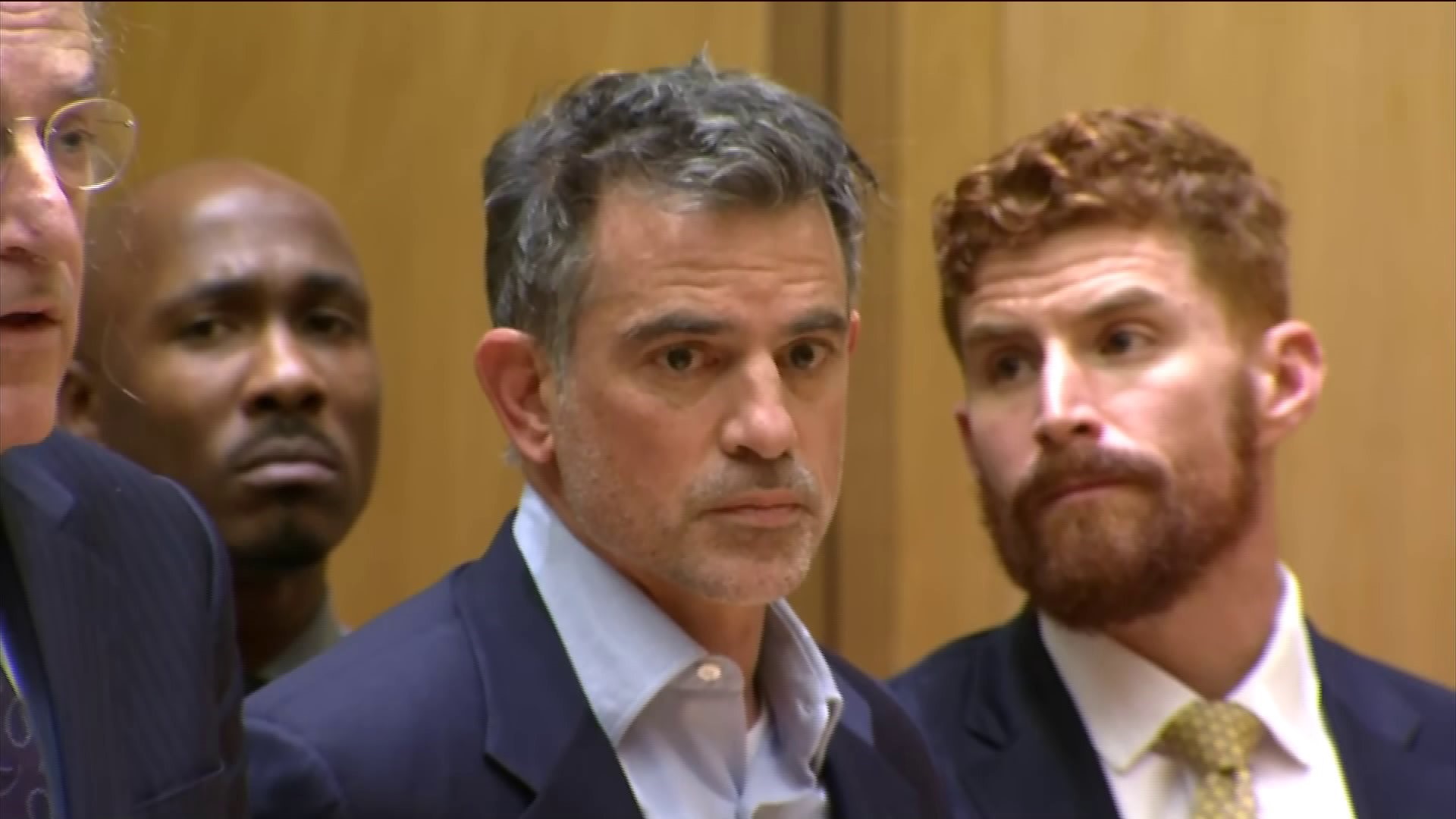 Jennifer Farber-Dulos, of New Canaan, disappeared May 24 amid contentious child custody proceedings with Fotis Dulos. She hasn't been seen since.

Fotis Dulos and his girlfriend, Michelle Troconis, were previously charged with evidence tampering and hindering prosecution in connection with Jennifer Dulos' disappearance. They pleaded not guilty and posted $500,000 bail.

Police allege Fotis Dulos and Troconis went to Hartford to dispose of garbage bags containing items with Jennifer's blood on them.

A statement was released by close friend Carrie Luft on behalf of the family and friends of Jennifer Farber-Dulos:

Above all we thank the Connecticut State Police and the New Canaan Police Department, as well as the assisting local departments, for their tireless

commitment and diligent, painstaking work that have led to these arrests. Although we are relieved that the wait for these charges is over, for us there is no sense of closure. Nothing can bring Jennifer back. We miss her every day and will forever mourn her loss.

We believe the arrest warrants will speak for themselves, and we ask that you please respect our privacy during this time. Thank you.