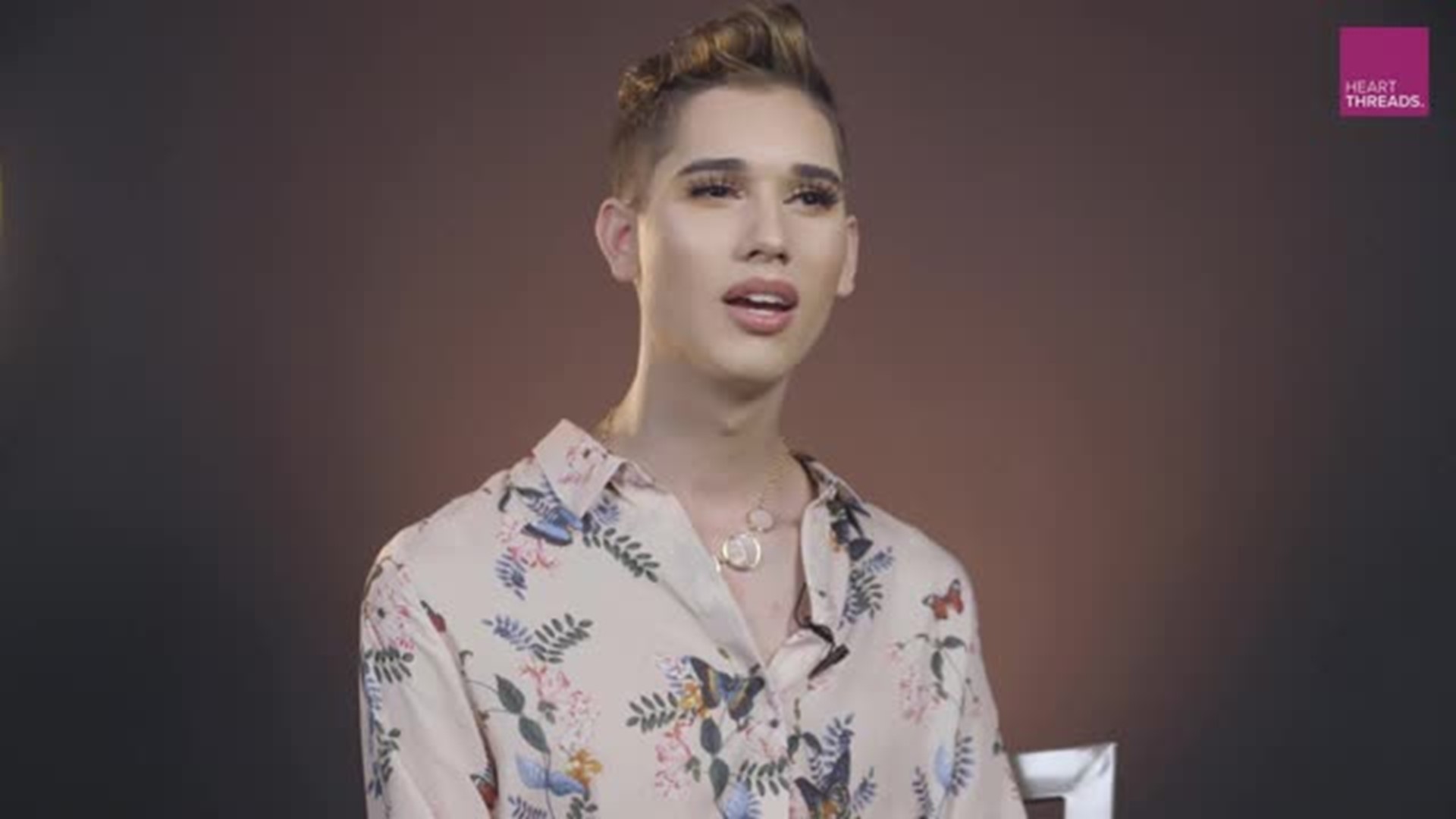 The high school valedictorian always found solace in studying and learning. As a teen, it was his escape from a toxic home life. Today he’s dedicated himself to helping other young people afford schooling.

Seth grew up in Jacksonville, Florida. His family was devoutly religious, serving in leadership positions at their church and attending services multiple times per week.

As Seth got older, his love of reading expanded his worldview and caused him to question some of the beliefs at his church and the wider Jacksonville community, which he described as “not very welcoming of anyone other than straight, cisgender white people.”

“It was a very tense place growing up at home,” Seth said.

Things at home became even more difficult when Seth’s parents discovered something unexpected about their son. One night, Seth said his dad opened his phone and saw a photo of him and his boyfriend at the time. His dad realized Seth was gay.

Seth’s parents, unwilling to accept his identity, enrolled him in conversion therapy. Conversion therapy is “any attempt to change a person’s sexual orientation, gender identity, or gender expressions,” according to LGBTQ advocacy group GLAAD. The practice has been denounced by numerous psychology and psychiatry organizations, including the American Psychiatric Association, which notes conversion therapy may actually induce depression, anxiety and self-destructive behavior.

Seth said his Christian counselor him he needed to become more masculine.

“I think the worst part about conversion therapy is that I so desperately wanted it to work,” Seth said.

Seth’s struggle with his sexuality left him feeling depressed and suicidal. Eventually, the conflicts at home came to a head when religious differences led to what Seth describes as an ultimatum from his parents: If he didn't want to attend church, he would have to leave.

Seth decided to move out and began couchsurfing with friends.

After leaving home, he got some more bad news: All of the Ivy League schools he applied to denied him admission. Seth was devastated.

Finally, he found some hope for his future when Georgetown University accepted him into the Walsh School of Foreign Service.

Seth was thrilled but quickly realized there was a problem. His parents were no longer helping him pay for college, but his financial aid package had been calculated based on their income.

Though he was working three jobs at the time, he knew it would be impossible to come up with the money for tuition.

Seth said negotiations with Georgetown and pleas to his parents to co-sign a loan didn’t work out. He was beginning to lose hope.

That’s when Jane Martin, one of his high school teachers and the leader of the school’s gay-straight alliance, started a GoFundMe to raise the funds needed to send Seth to Georgetown. She set the goal amount to $20,000.

“I know the goal seems unrealistic and the circumstances aren’t ideal, but I also know communities can make the impossible possible,” Jane wrote.

“A queer kid in Jacksonville, I didn’t receive a lot of support for myself and my identities. But for someone to say not only, ‘I support you Seth and your journey to college’ but ‘I support you financially, that was a totally different thing. And it made me believe in myself,” he said.

The donations began to grow, eventually eclipsing the original goal by more than $121,000.

Finally, Seth’s future at Georgetown seemed possible. On his GoFundMe page, Seth explained that the university was able to make some adjustments to his financial aid package and the GoFundMe helped pay for costs that were otherwise not covered.

Georgetown told HeartThreads it was not able to comment on individual students' financial aid.

In 2018, Seth moved to Washington, D.C. to begin his career at Georgetown, majoring in Government and African-American Studies.

Overwhelmed by the support, he began to think about how he could support other aspiring LGBTQ students who weren’t as lucky. He decided to start a scholarship fund called “Unbroken Horizons” to help other teens afford college or other career training.

Ellen DeGeneres heard about Seth’s idea and partnered with Cheerios to kick off his fundraising with a $25,000 donation, surprising him on her show.

A second GoFundMe has raised an additional $43,898 for the foundation, which gave out their first scholarships this year.

He hopes he can inspire other queer teens to pursue their dreams, not matter what roadblocks they might encounter.

“I’m not the only kid going through these struggles and it’s my responsibility to stand up and fight for them as well,” Seth said.

“These situations are dark but we will overcome,” he said.

This story was produced in partnership with GoFundMe, who helps our HeartThreads team find the best stories about the best of us.

You can support the scholarship foundation's fundraiser here.

If you are a member of the LGBTQ community and are dealing with depression or suicidal thoughts, help is available. Get immediate assistance by calling the Suicide Prevention Hotline at 1-800-273-8255 or click here for more information and resources.