The CMSD special education therapist resigned this week, pledging to 'expose' global child abuse that she claims is covered up by government officials. 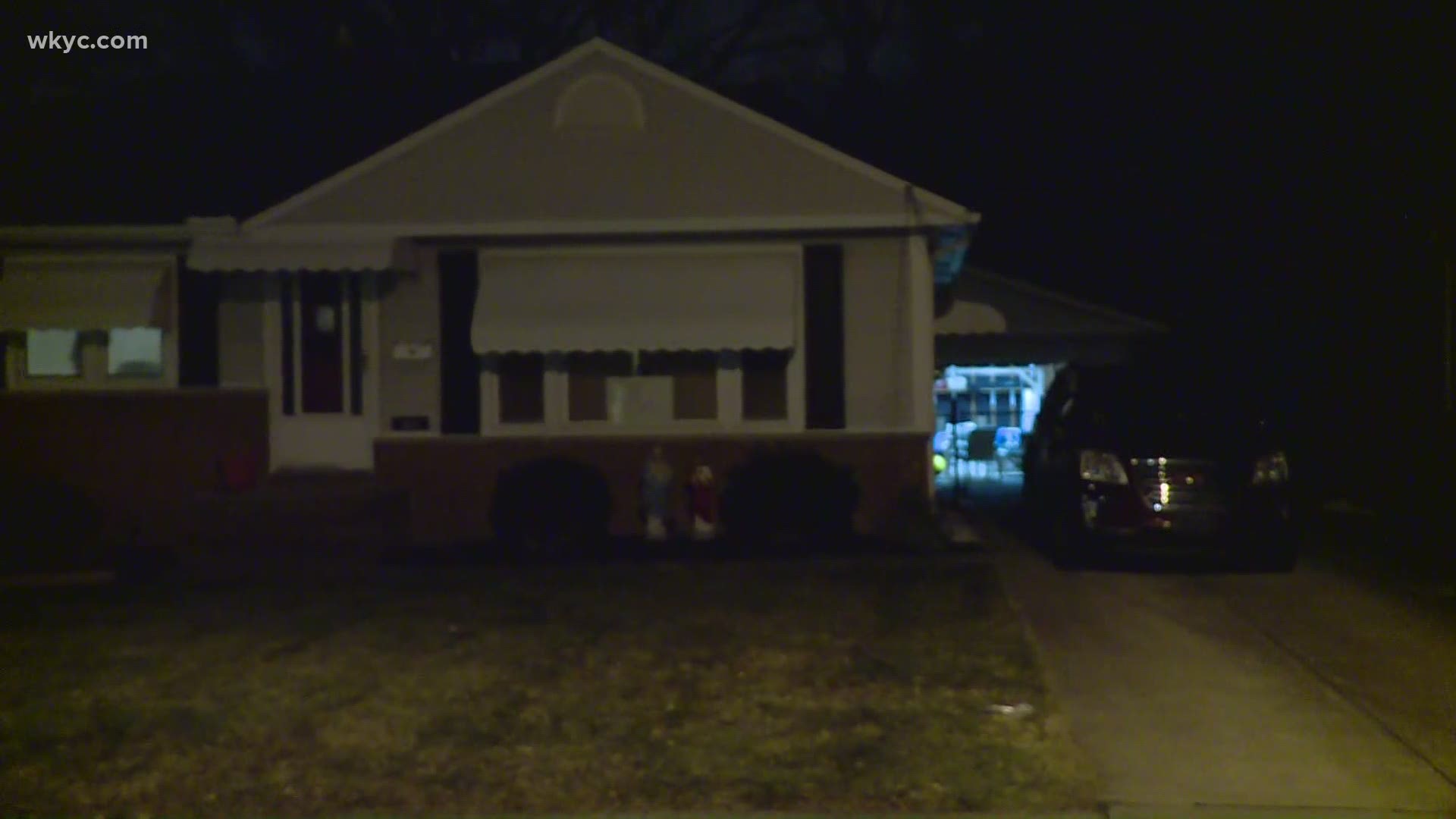 WILLOUGHBY, Ohio — Local and federal law enforcement officers searched the home of a former occupational therapist for Cleveland public schools who abruptly resigned following her alleged involvement in the riots and breach at the U.S. Capitol this week.

Priola's resignation letter, submitted to the Cleveland Metropolitan School District on Thursday, cited reasons for her departure related to switching career paths to focus on exposing human trafficking and pedophilia and not wanting to take a COVID-19 vaccine in order to return to in-person school. It came only after social media users linked her to photos taken of a violent mob loyal to President Donald Trump that stormed the U.S. Capitol and forced lawmakers into hiding in an attempt to overturn the presidential election.

Priola filed her resignation, which includes the conspiratorial beliefs, Thursday to the Human Resources Department for the Cleveland Metropolitan School District. Occupational therapists in the district generally work with special needs students.

In her letter, Priola also said she did not support paying union dues that she claims are used to "fund people and groups that support the killing of unborn children."

Efforts to reach Priola at her home Friday were unsuccessful. The FBI tells 3News she is not facing charges at this time.

CMSD officials did not comment. They did, however, release her public personnel file that included her resignation.

"Questions raised today about a former CMSD employee’s alleged involvement in the riots at the U.S. Capitol this week have also raised questions about the District’s position on such behaviors," district spokesperson Rosann Canfora said in an email Friday.

"While CMSD deeply believes in the right of any individual to peacefully protest, as many did on the Capitol plaza on Wednesday afternoon, the District deeply condemns the actions of those involved in the riots inside the Capitol and on the Capitol grounds. The right of peaceful protest, as protected by the first amendment, is a foundation of our democracy. The forcible takeover and willful destruction of our government is not."

"The Cleveland Teachers Union strongly condemns the violent attack on our democratic institutions that occurred this week. Rioters who broke the law should be held fully accountable. Our national affiliate has called for the immediate removal of President Trump for instigating this assault on our country.

"We are aware of reports of Cleveland teachers who engaged in rioting in the Capitol. We take these allegations very seriously and if true, they must be held accountable.

"While we support the right to peaceful protest, what happened inside the Capitol on Wednesday was not a protest, it was an insurrection. It is the exact opposite of what we teach our students. Anyone who participated must bear the very serious consequences of their actions."

Neither the union nor the school district could confirm that Priola was among a throng of protesters for Trump. Hundreds of the protesters ultimately rioted Wednesday inside the U.S. Capitol, where Congress was voting to accept the Electoral College vote confirming the election of Joe Biden as the next President of the United States.