The investigation which concluded in April found the incident violated certain policies and standards. 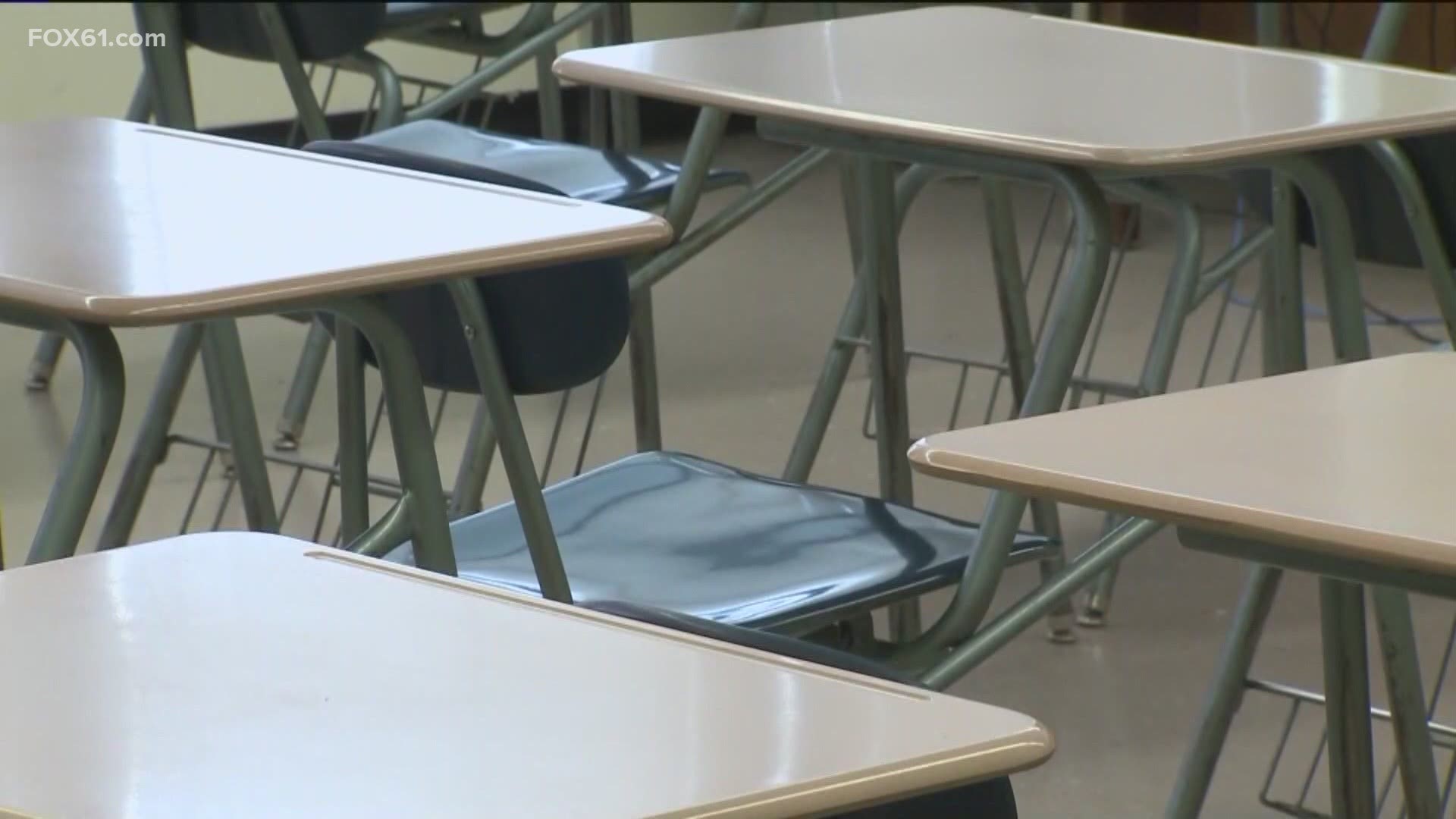 NEW HAVEN, Conn. — In March, the Principal of Brennan Rogers School was investigated due to using a racial slur while speaking to two teachers during an anti-racism workshop.

The investigation which concluded in April found the incident violated certain policies and standards.

As a result, the Superintendent and Board of Education voted to demote Laura Roblee. A punishment Dr. Iline Tracey defended Monday.

“I have taken action, action that I believe is a fair action to be taken. Had the principal used the word directly to an individual like calling the individual the word it would have been a different story,” Said Dr. Tracey

However, members of the New Haven Clergy Association don’t agree and are upset with the handling of this incident and say a demotion is not enough.

During a press conference on Monday afternoon, Dr. Tracey read a letter from Roblee which read in part

“I realized I did something wrong and I understand there has to be consequences I wish I could take it back and find a logical reason why it came out of my mouth. I’m horrified, disgusted and embarrassed”

The letter went on to say Roblee will be engaging in counseling to assist in understanding why she would say such hurtful things, she had no intention of hurting her staff.

Her new role has not been announced yet.