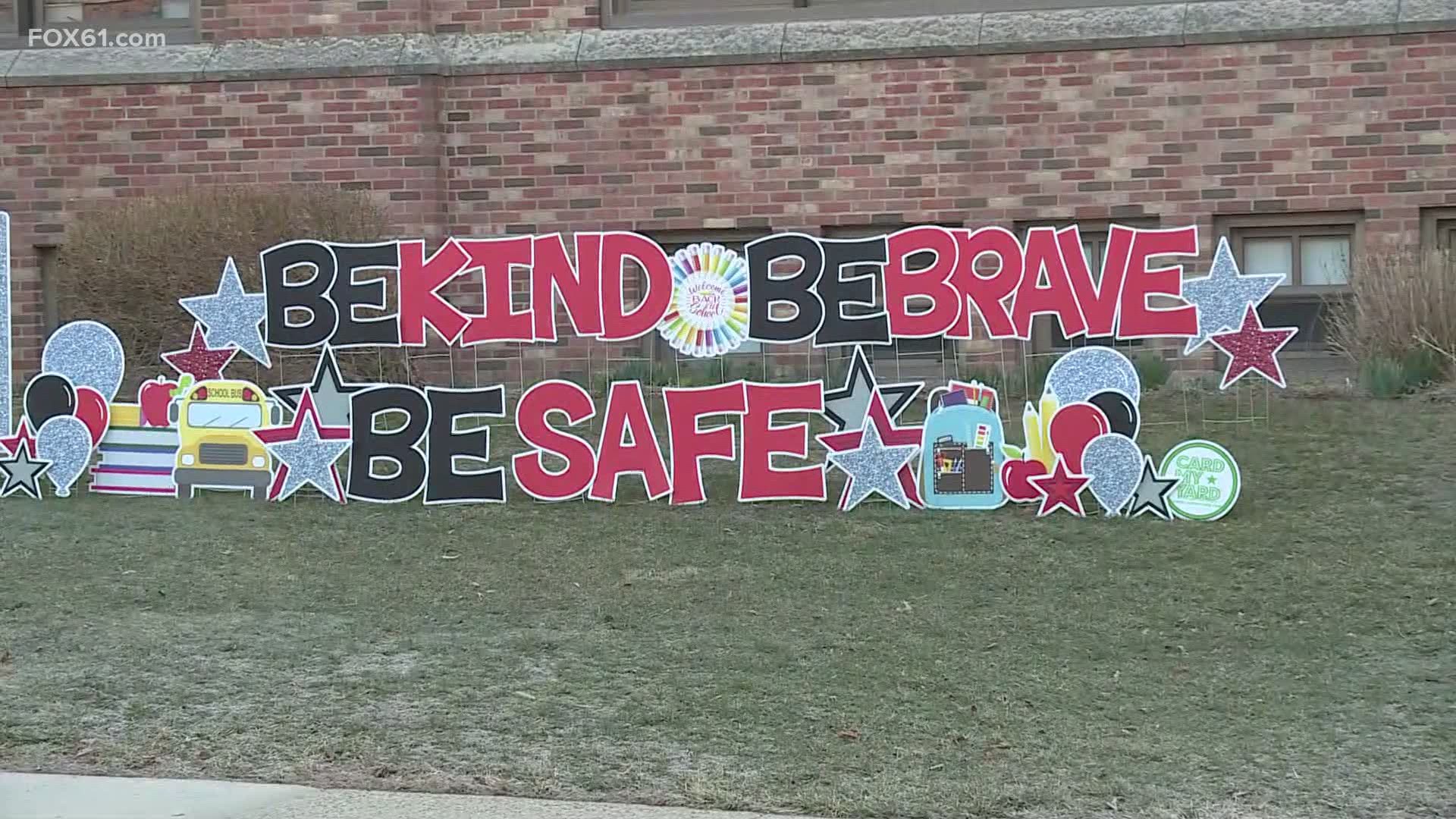 The Board of Education says students will return to classrooms in the phases below.

The transition is sooner than originally planned, coming after parents pushed for a quicker return to the classroom through a petition.

"Really to set this up to get you guys to consider us as the community," said petition creator Jenn Orlando.

Orlando's Change.org petition to get students back into the classroom by the end of March received over 500 signatures. They'd hoped this would give them a voice in the Board of Education's decision-making.

"Then come to us and have an open public discussion and not have breakdown sessions like what has been going on," said Orlando.

The board had originally planned to be back in the classroom by April 19 but the push caused them to reconsider. They sent out surveys to students and staff in the school district to weigh in.

"The input was very, very important and part of all the decisions and part of the presentation and some of the adjustments that we receive later on this evening," said Superintendent of Schools Hamlet Hernandez.

Of the 52% of student families across the school system that voted, 58% were in favor of moving back into the classroom by the end of March. Only 19% were for the April 19th date.

Although, a majority of teachers felt things should stay hybrid until conditions improve. Only 22% felt in-person learning by the end of March was a good idea. Their biggest concern was over social distancing in the classroom.

"Where we feel comfortable with the six feet now, it’ll probably go down to two or three feet. People just need to know that," said Hernandez.

While the board of education notes this is exciting news to students, they say it won’t come without its growing pains.

The board also says that 73% of the staff have at least received the first dose vaccine. They wouldn’t speculate when they believe that number will hit 100%