Many school systems have been forced to go remote because of staffing issues. But that has opened the door to the Step-Up Connecticut initiative. 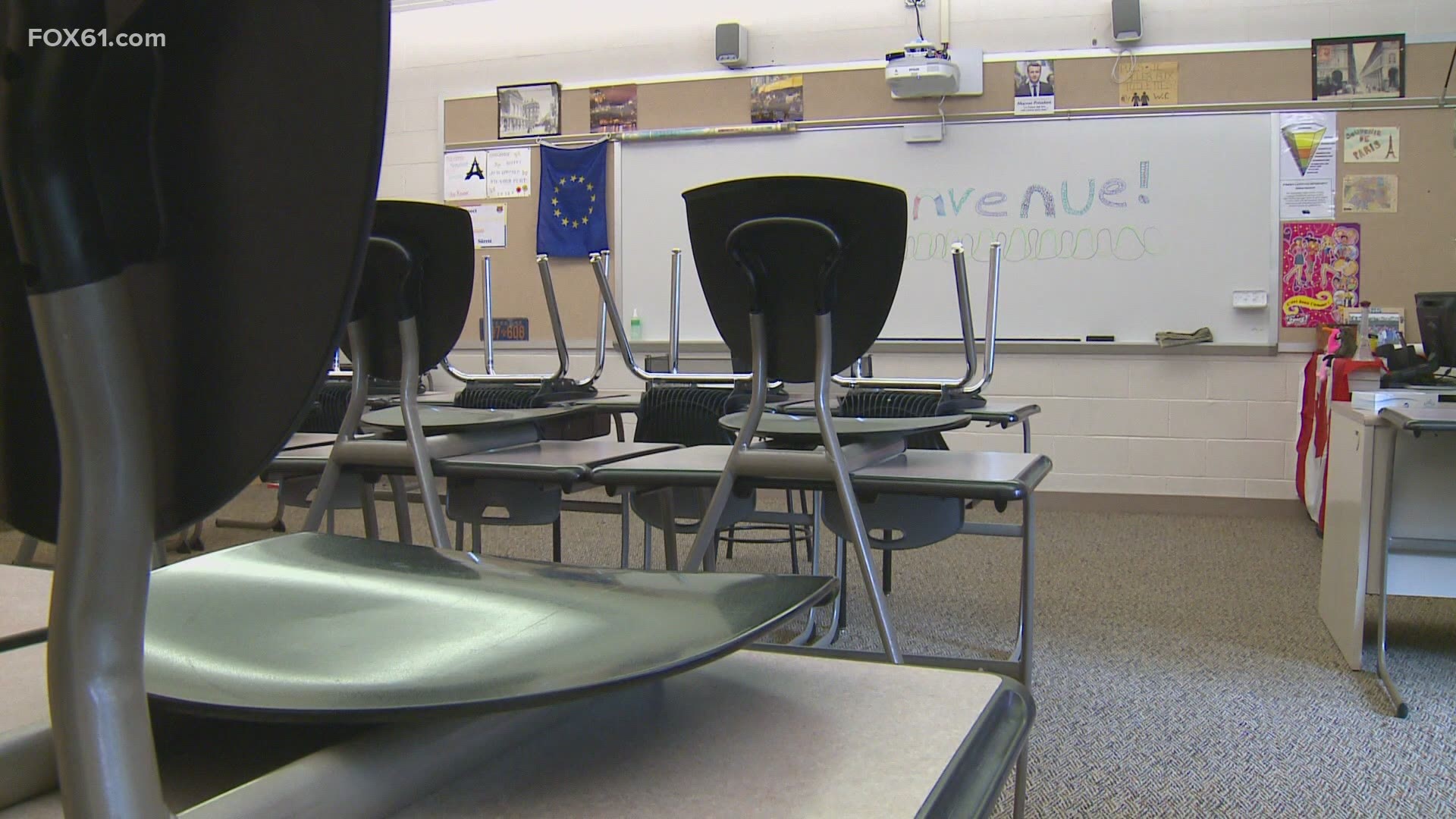 HARTFORD, Conn — Giving Tuesday was an appropriate day to promote an opportunity Connecticut is now offering college students to give back to their former school systems as the Covid Crisis ramps up.

Many school systems have been forced to go remote because of staffing issues. But that has opened the door to the Step-Up Connecticut initiative.

"We know how incredibly important it is for our children to be in school right now, our youngest especially," said Dr. Fran Rabinowitz, the Executive Director of the Connecticut Association of Public School Superintendents.

To that end, the State Department of Education is now permitting current college students to step up as substitutes.

"Having two parents who are in education I was able to see you early on just kind of growing up in that sort of environment that helping kids was something that I wanted to be a part of," said Jack Raba, a 2018 Cheshire High School graduate, who now attends Wesleyan University.

"We had 35 applications by Monday," said Dr. Jeff Solan, Superintendent of Cheshire Public Schools. "It really speaks to the commitment of our younger population across Connecticut."

A 2020 Cheshire High School graduate feels it is her moral obligation to assist younger students during such an uncomfortable, turbulent time.

"Because I graduated last year so I understand how crazy it was when we made the transition to remote learning," said Isabel Orozco, now a freshman at Wellesley College.

"I’m so proud that, compared to all of my neighboring states, in Connecticut, your child is more likely to have an opportunity for in-classroom education," said Governor Ned Lamont (D-Connecticut).

"It’s something that I found that I’ve become passionate about because education is truly a gateway to so much more," Orozco said. Her mother is a teacher.

College students hired would be used primarily to supervise classes of teachers, who are out are teaching remotely or as an actual trained substitute. 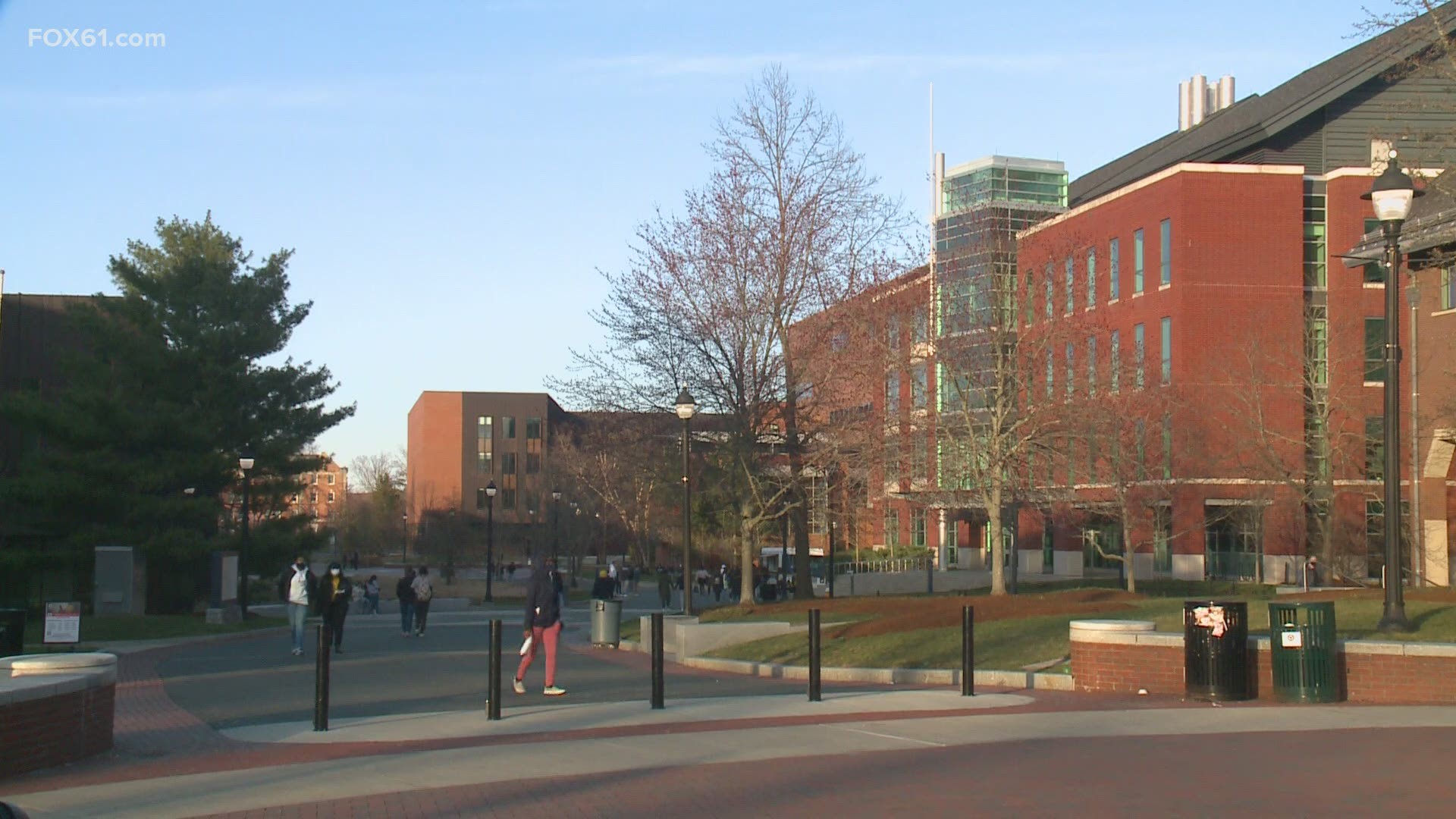 UConn to require students to get vaccinated for fall semester