The conference comes a week after Dr. Anthony Fauci spoke at one of Gov. Lamont's COVID-19 briefings, saying Connecticut was in a "good place" 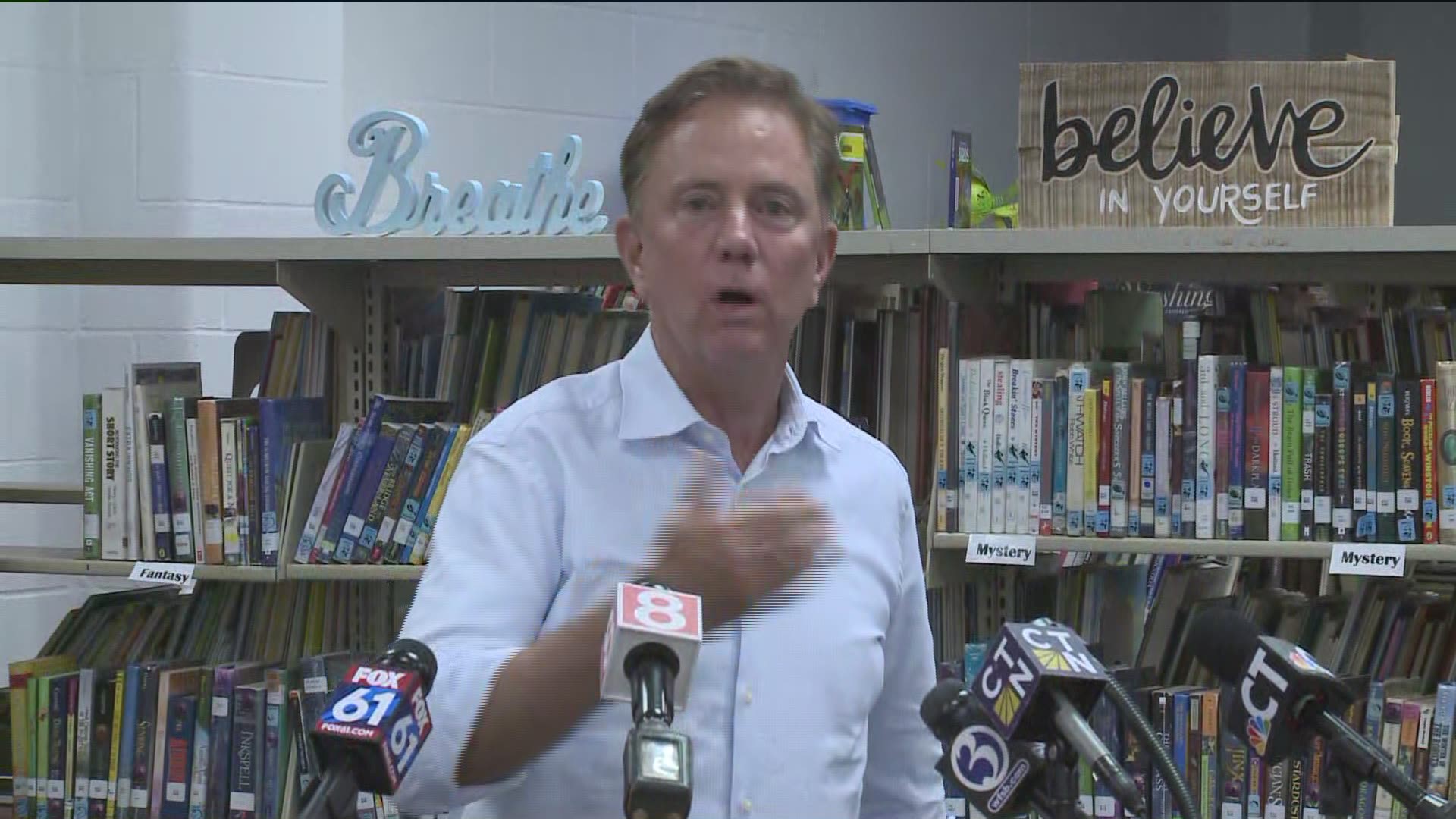 WINSTED, Conn. — Governor Ned Lamont held a news conference in Winsted as the conversation continues on how to reopen schools safely.

The conference comes after a rountable discussion with Education Commissioner Miguel Cardona and other state and local officials.

Last week Dr. Anthony Fauci spoke at one of Gov. Lamont's COVID-19 briefings, saying Connecticut was in a "good place".

When speaking about students and teachers returning to the classroom, Dr. Fauci emphasized the default position, which he said is we should try to get kids back to school and also noted that “it’s always for the safety of the children and teachers.”

Gov. Lamont said Tuesday he was confident the Connecticut could reopen schools safely and hoped metrics did not change negatively, prompting the state to dial back on reopening plans. 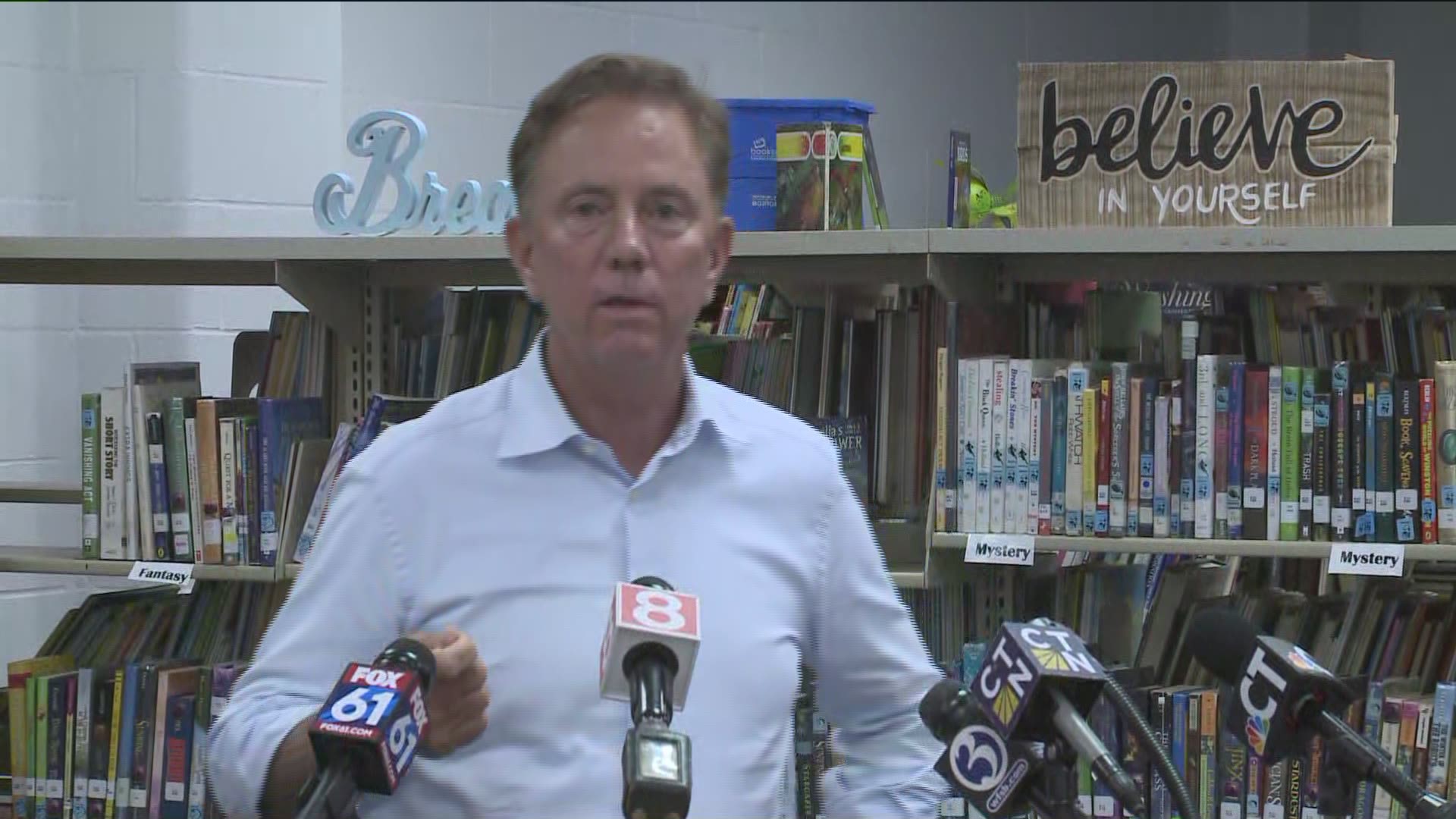 If the state could maintain low numbers, Connecticut should be able to open up, with care, for in person learning.

If conditions change, Dr. Fauci advised that state leaders need to be flexible to consider the safety of the students and teachers.

Dr. Fauci was asked if returning to fall sports was safe. He responded by saying it depends on the sport and if there is contact vs no contact and spectators vs no spectators. 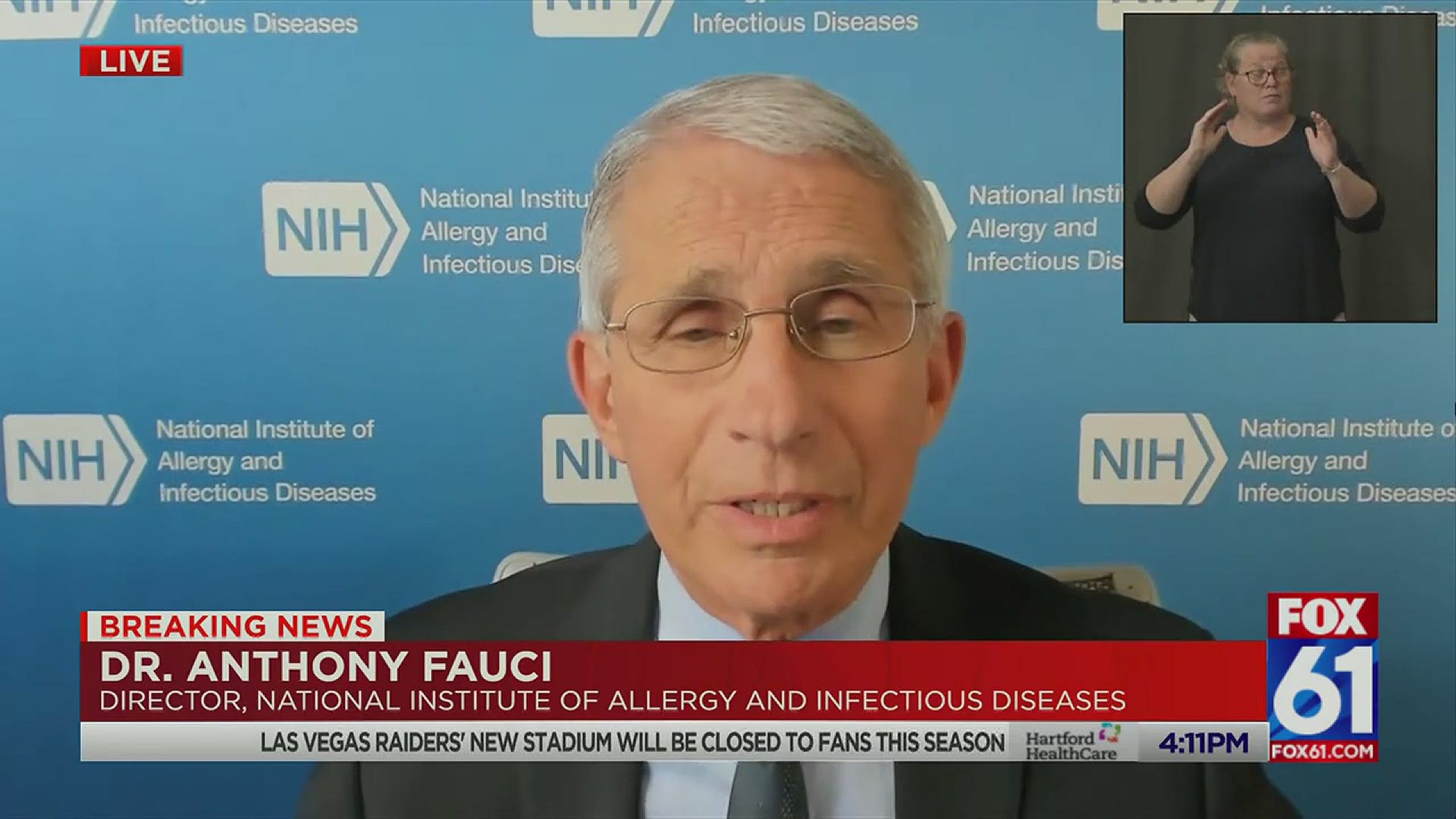 Yesterday, the Groton Public School System voted on adopting a hybrid return to school plan. Groton is the largest school district in New London County. They join a number of other schools in the county doing the same.

The model would include two days of in-class teaching and three distance learning days a week. School officials said the plan was approved by teachers, students, and parents in focus groups.