Officials said a ransomware virus caused an outage of critical systems. The district's first day of classes both in-person and online were scheduled for Tuesday. 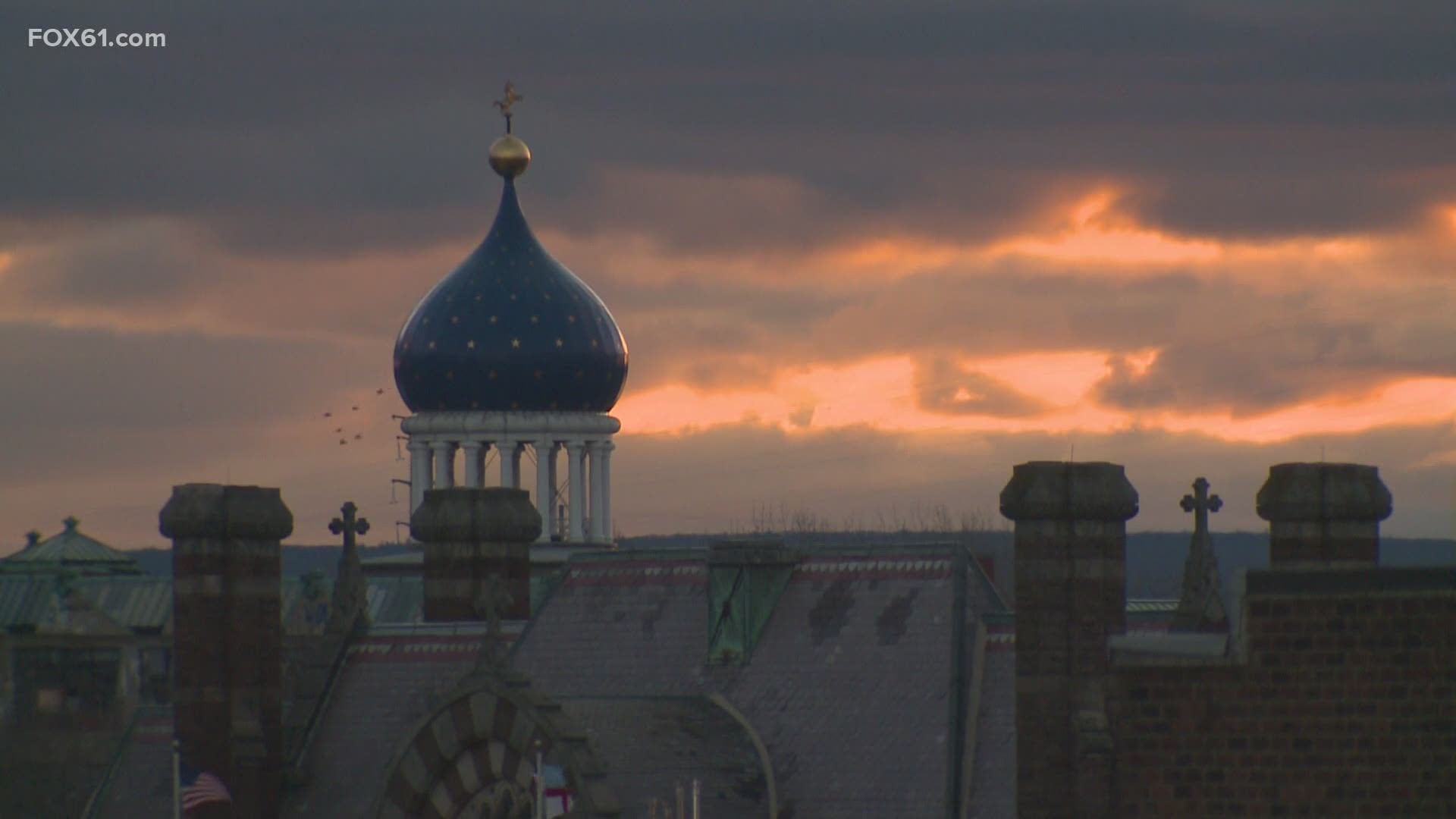 HARTFORD, Conn — Editor's note: On Tuesday afternoon, Hartford Public Schools announced schools will reopen for Wednesday and the system has been restored.

Students in Hartford will be going back to school Wednesday. The start of the school year was delayed after a cyberattack affected the school system. The state’s largest school district decided to play it safe while they figured out the extent of the attack.

"We had to cancel that first day of school due to ransomware but it could’ve been a lot worse," said Governor Ned Lamont.

The first day of school was delayed over a ransomware attack targeted at the school system. Ransomware is very simply malware, or malicious software. It is often delivered by an email that appears to be legitimate tricking a person to click on a link or download an attachment. Once it gets into your computer, it encrypts your files and folders with an unknown encryption key.

"We are often the subject of cyberattacks but this was, however, this was the most extensive attack that the city had been subject to," said Mayor Luke Bronin.

The city says the breach occurred over the weekend. By Sunday they found the extent of the cyberattack to be too much to reopen schools. One of the biggest impacts was to the city’s bus system.

"We have 4,000 students that are expecting to come to school and are relying on the transportation to make that accessible to our students," said Superintendent of Schools Dr. Leslie Torres Rodriguez.

Hartford Public Schools say the issue has been resolved and their system is once again accessible. The brief inconvenience was felt by parents including those who opted to learn from home.

"We were doing remote learning but it’s still kind of threw us off because we got up early," said Kyreema Harriston.

For Harriston, a single mother of four, her two oldest children were ready to return to elementary school. She says the teachers communicated the issue quickly to them and they look forward to getting back to their routine.

"We need a new beginning to all of this chaos and stuff that’s happening and some more academic structure," said Harriston.

The Metro Hartford Information Service believes that no student or employee data was accessed or stolen during the incident. State and Federal officials are looking into the attack.

"The FBI is now investigating that because that is a cyber-crime," said Lt. Gov. Susan Bysiewicz

Hartford Public Schools have thanked parents for their flexibility and patience during the unexpected delay to the year.

The school district did have to adjust the in-person class schedule for this week to accommodate the lost day. The schedule has not changed for those opting to learn remotely.

RELATED: Other ransomware attacks in Connecticut

Ransomware attacks have hit cities and businesses across the country.

In Connecticut, the state judicial department, Watertown, Wolcott, and West Haven were hit by attacks in the last two years.

Last year, the city of Riviera Beach, Florida paid attackers $600,000 believing it had no choice if it wanted to retrieve its records. 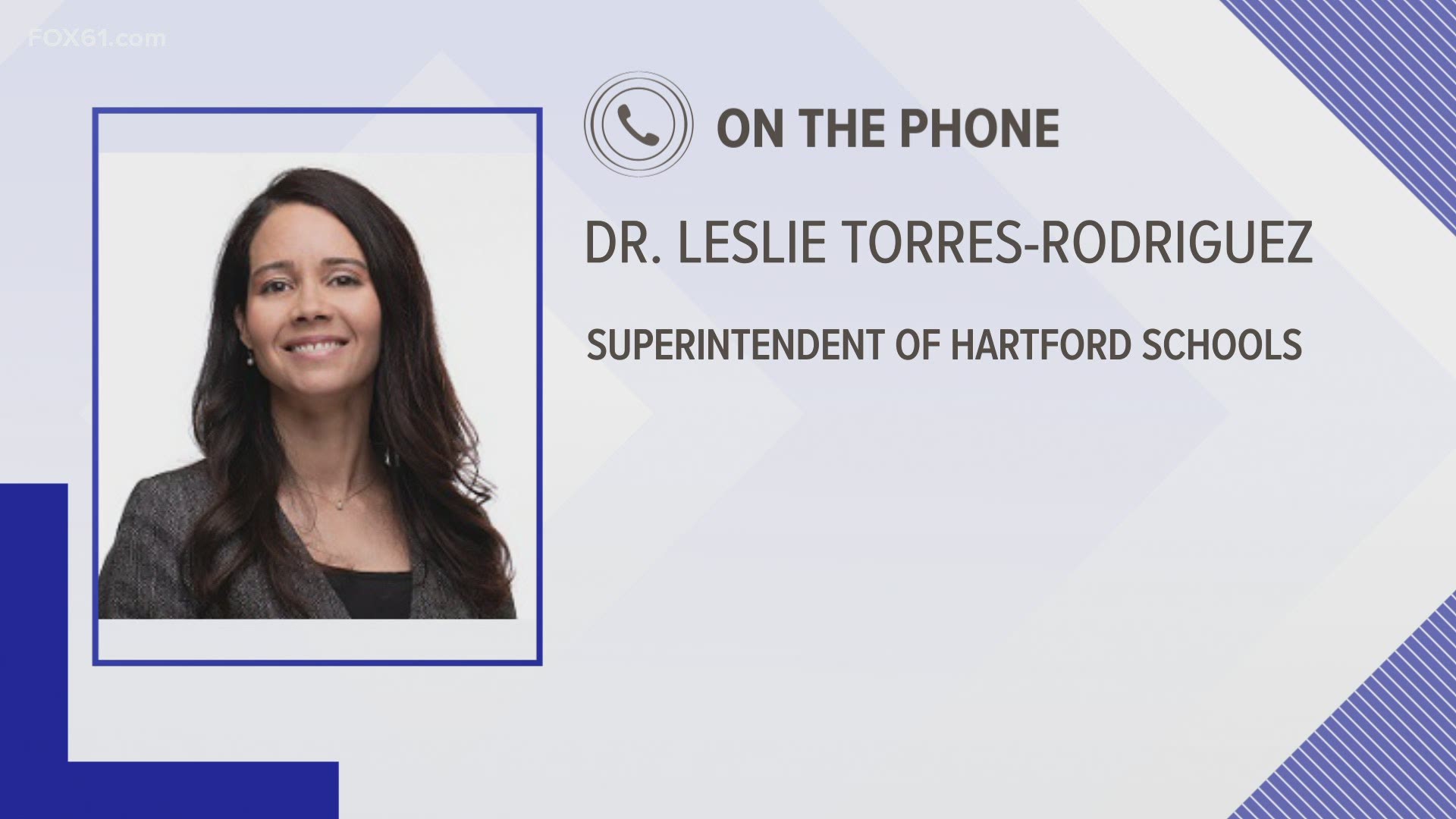 Read the letter that was sent to staff and families:

We regret to inform you that we must postpone the opening of schools. There will be no in-person or online learning on Tuesday, September 8. We wanted to provide you with an important update about the impact on our systems.

We have been informed by Metro Hartford Information Services (MHIS), our City of Hartford shared services team that manages our network infrastructure, that the ransomware virus caused an outage of critical systems and the restoration of those systems are not complete. This includes the system that communicates our transportation routes to our bus company and it is preventing our ability to operate schools on Tuesday.

Everyone at Hartford Public Schools was ready to welcome back our beautiful and capable students in person and remotely. We will provide updates when we have additional information to share.

We regret to inform you that we must postpone the opening of schools. There will be no in-person or online learning on Tuesday, September 8. Learn more here https://t.co/Nt8wyCJszz