When asked what’s being done in Connecticut’s Black and Brown communities to keep students safe, Cardona said communication is the key. 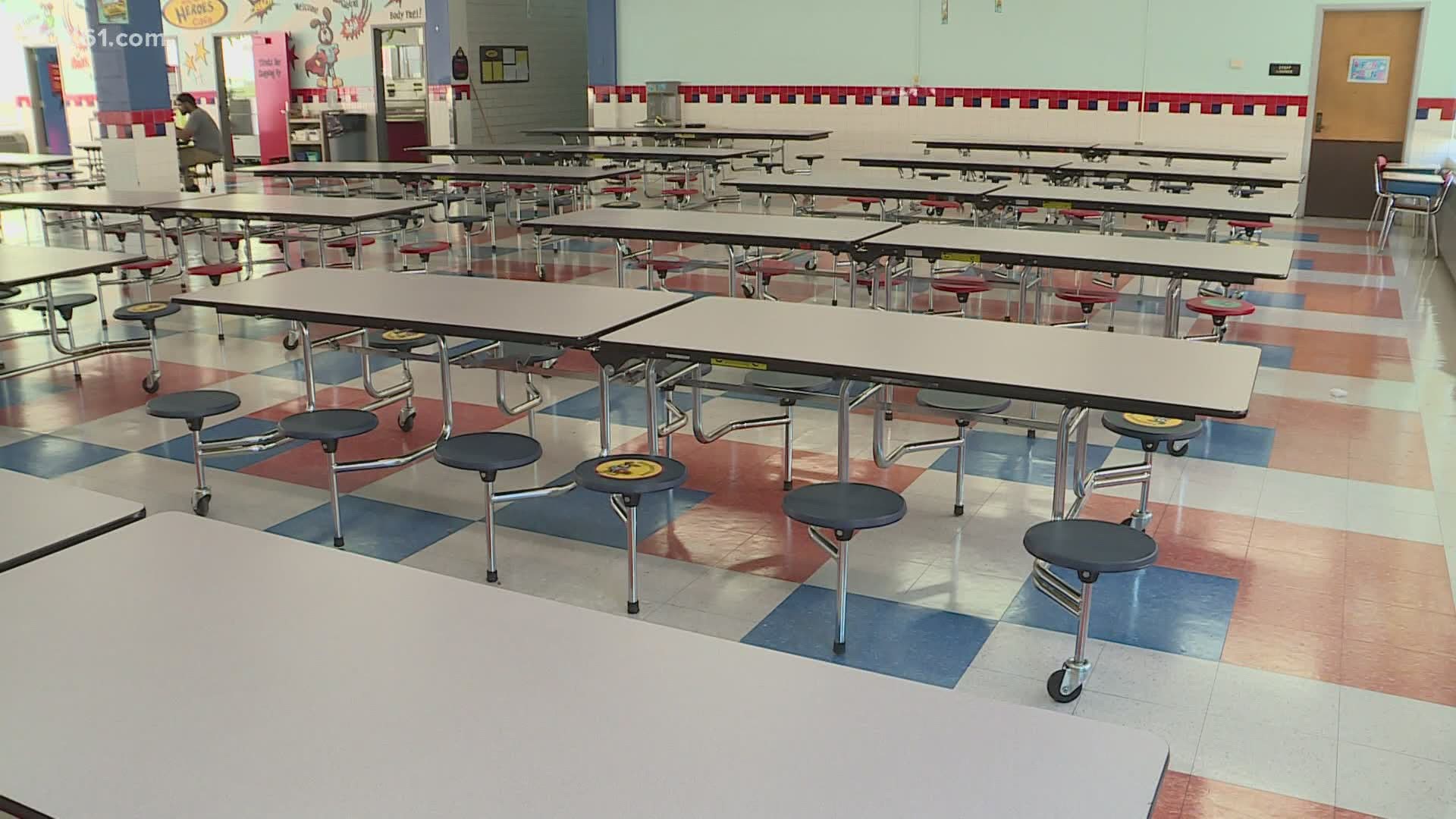 MERIDEN, Conn — Education Commissioner Miguel Cardona spent a part of his morning Thursday at what he calls his old stomping grounds.

Cardona was working at Hanover Elementary School in Meriden on 9/11. Almost 19 years later he was touring the school on the first day of class.

FOX61’s Brent Hardin had a chance to talk to Cardona one-on-one before that tour, and his first question was about readiness.

“I’m confident that with the protocols in place, students can have a successful year and ultimately a safe year. Not only students but staff as well” answered Cardona.

When asked what’s being done in Connecticut’s Black and Brown communities to keep students safe, Cardona said communication is the key.

“The data clearly shows it’s disproportionately affecting the Black and Brown communities. So, the key thing is making sure we’re communicating how those precautionary steps are being taken with the community so that people feel comfortable walking into schools.”

And on the subject of the technology gap affecting minority students learning at home, he said, “The Governor is really committed to closing the digital divide in Connecticut...”

“Not only do we want devices and connectivity, but we want quality content for our students. They deserve nothing less.” 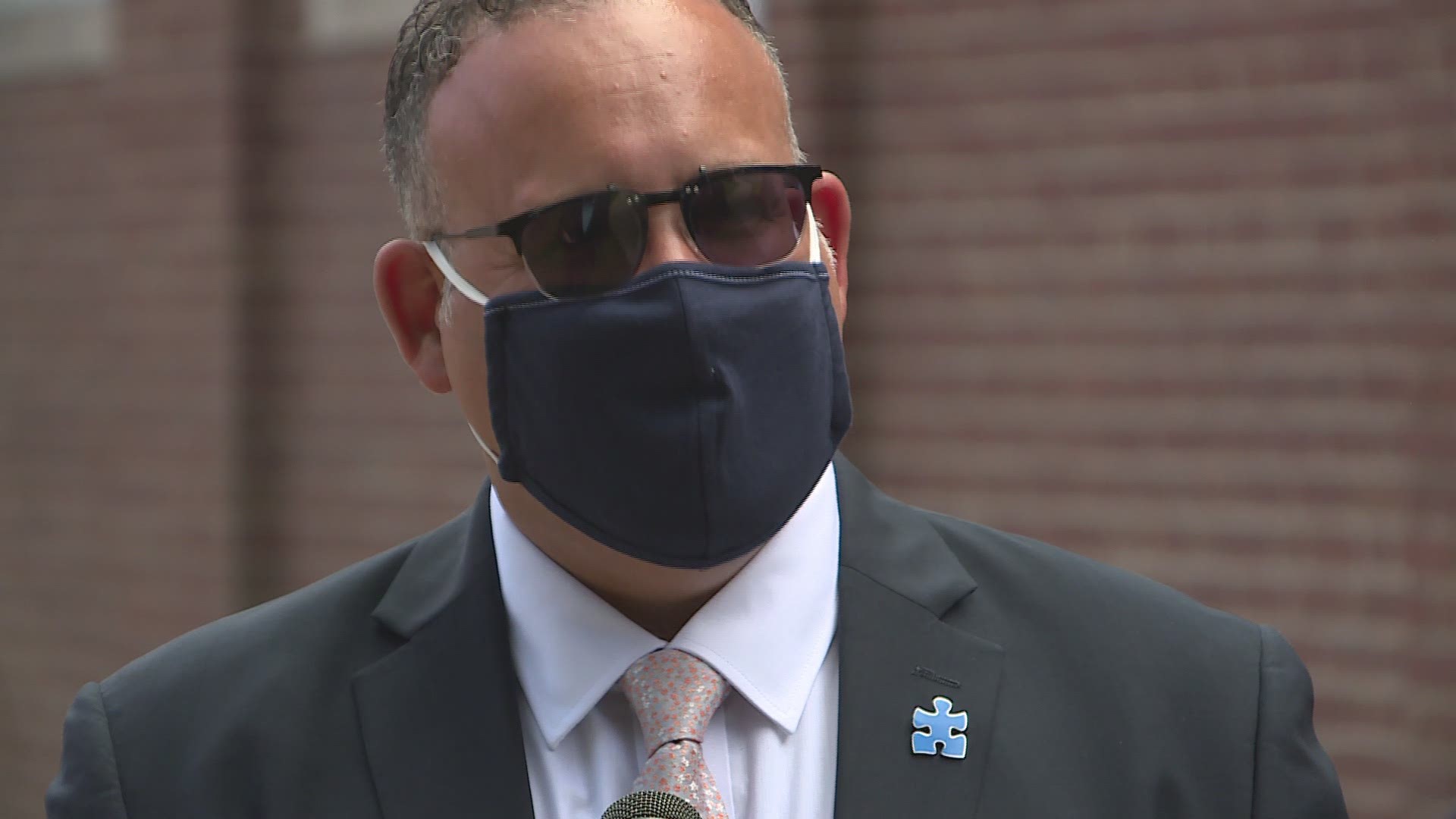