Meriden schools, open all year, a model for others

The City’s Kindergarten through eighth-grade schools have been in session five days a week all year for those who are comfortable learning in person. 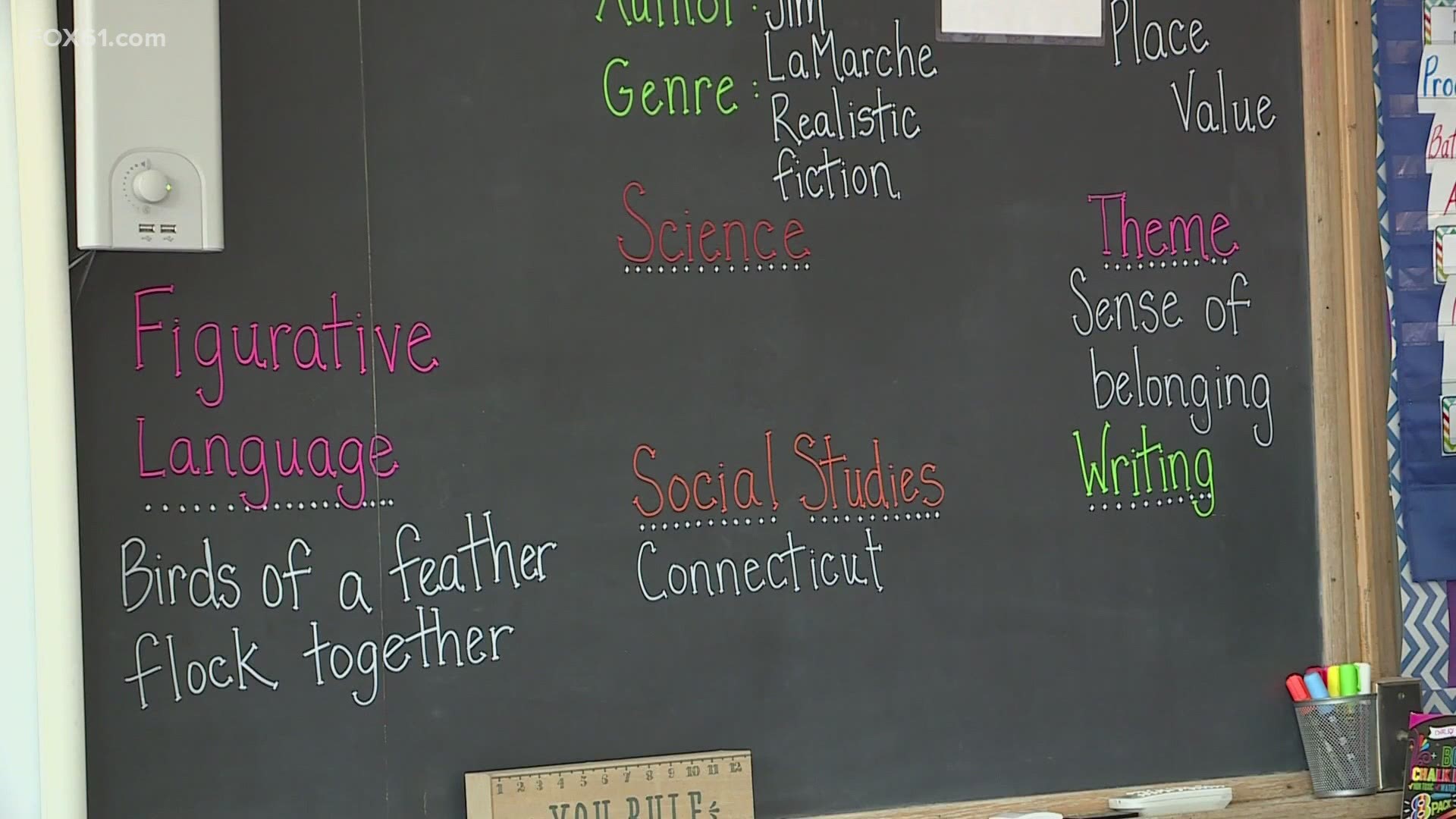 MERIDEN, Conn. — Some of Connecticut's public school districts, including New Britain, have not opened their schools for any in-person learning since mid-March of last year.  Yet, Meriden has been a model for school districts across the state.

"Our students have been in school since before Labor Day," said Mayor Kevin Scarpati (D-Meriden). "One of a few districts not only in the state of Connecticut but across the nation."

"I really can’t emphasize enough what has made our plan work," explained Dr. Mark Benigni, Superintendent of Meriden Public Schools. "It’s all about partnership and it starts with your union and your health officials."

"I think having leadership from the board level on down to do what’s right for kids in a safe way and make sure we prioritize learning whatever that may look like,' said Louis Bronk, an Assistant Superintendent.

And Dr. Miguel Cardona, a former educator in his native Meriden, and now the US Secretary of Education, is a major reason massive financial support is coming Connecticut’s way.

"$1.1 billion to get kids back to school in Connecticut safely," said U.S. Senator Richard Blumenthal (D-Connecticut)

Of course, the CDC has said for months, with proper mitigation strategies, all schools could be re-open safely.

"We’ve never had to close down the school because of a great partnership we have with the health department," said Benigni.

Of the over 600 teachers in the Meriden Public Schools system, roughly 50 have chosen to teach remotely for various reasons. But, with nearly 400 Meriden educators receiving a vaccine today, perhaps that changes. In Meriden, Tony Terzi, FOX61 News.