The Meriden Health Department said they completed their contact tracing over the weekend. The people who have been impacted were notified and are quarantining. 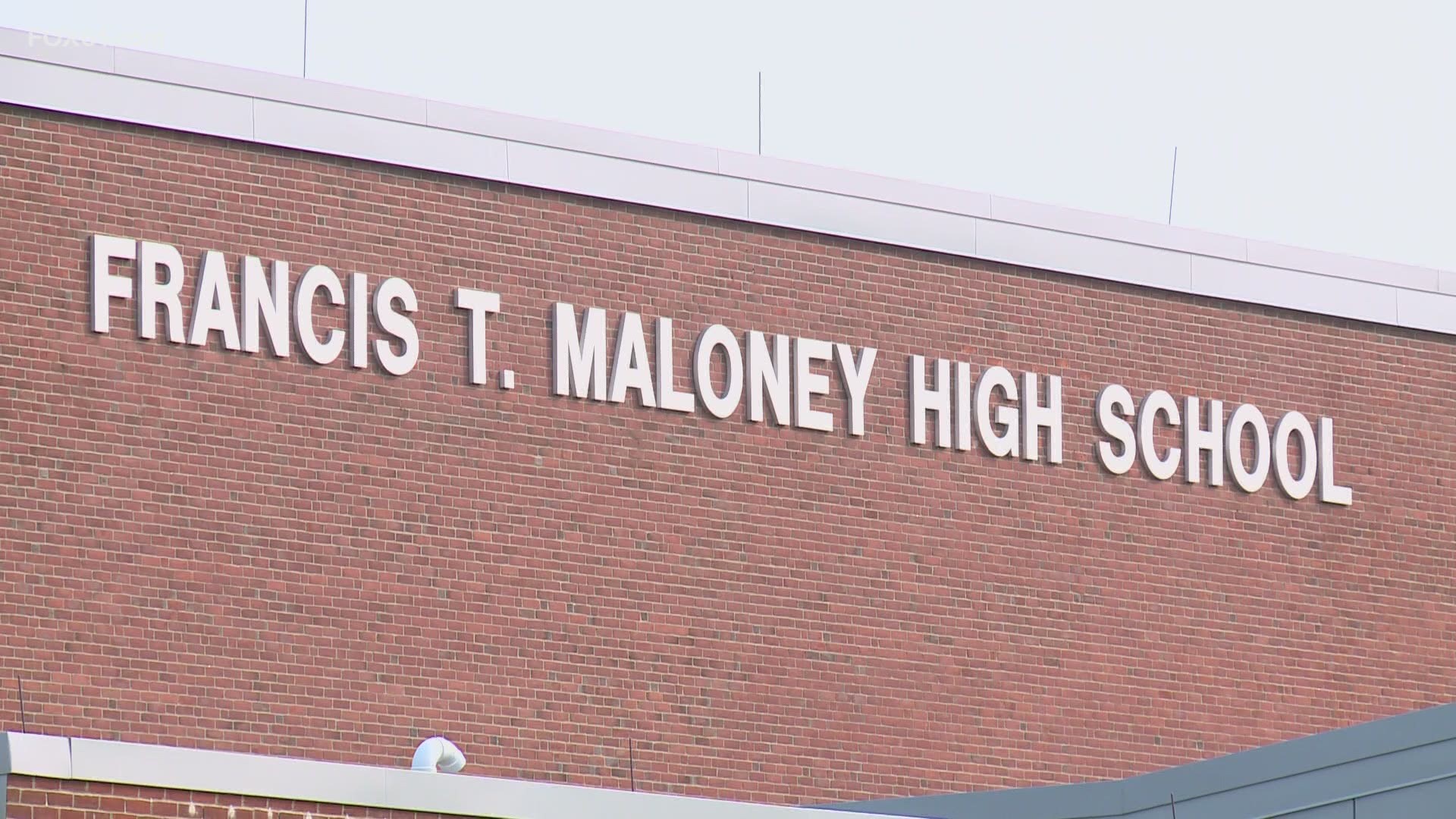 MERIDEN, Conn. — A student who attended the large rally in Hartford September 9 supporting high school football to be played this season, has tested positive for COVID-19.

The Meriden Health Department confirmed Tuesday the high school student tested positive late last week for the virus and had just finished their contact tracing over the weekend.

"The student did test positive late last week and the Meriden Department of Health and Human Services completed contact tracing over the weekend. All who were considered close contacts of the student have been identified and notified. They are currently quarantining," said the director of the Meriden Health and Human Services Department Lea Crown.

On September 9, hundreds gathered at the state capitol to protest the decision made by the CIAC not to play football this season due to COVID-19 concerns. The CIAC made the decision, following the state’s Department of Public Health’s recommendation that a high-risk contact sport like football isn’t the safety activity amid the COVID pandemic.

Parents and coaches also turned out to the rally hoping to press the Governor to meet with the CIAC and DPH to discuss the possibility of a football season. Governor Lamont announced via Twitter he is calling for that meeting to happen this Friday.

It is unclear how many people have been impacted by the quarantine. As of September 10, high school football will still not be played in Connecticut.

Lincoln Middle School in Meriden has an entire class quarantine after a student tested positive for COVID-19. Administrators said the student was sent to class though they still had pending results for their test.