It will be a self-administered nasal swab under the supervision of a medical professional like a school nurse. Results will be available in minutes. 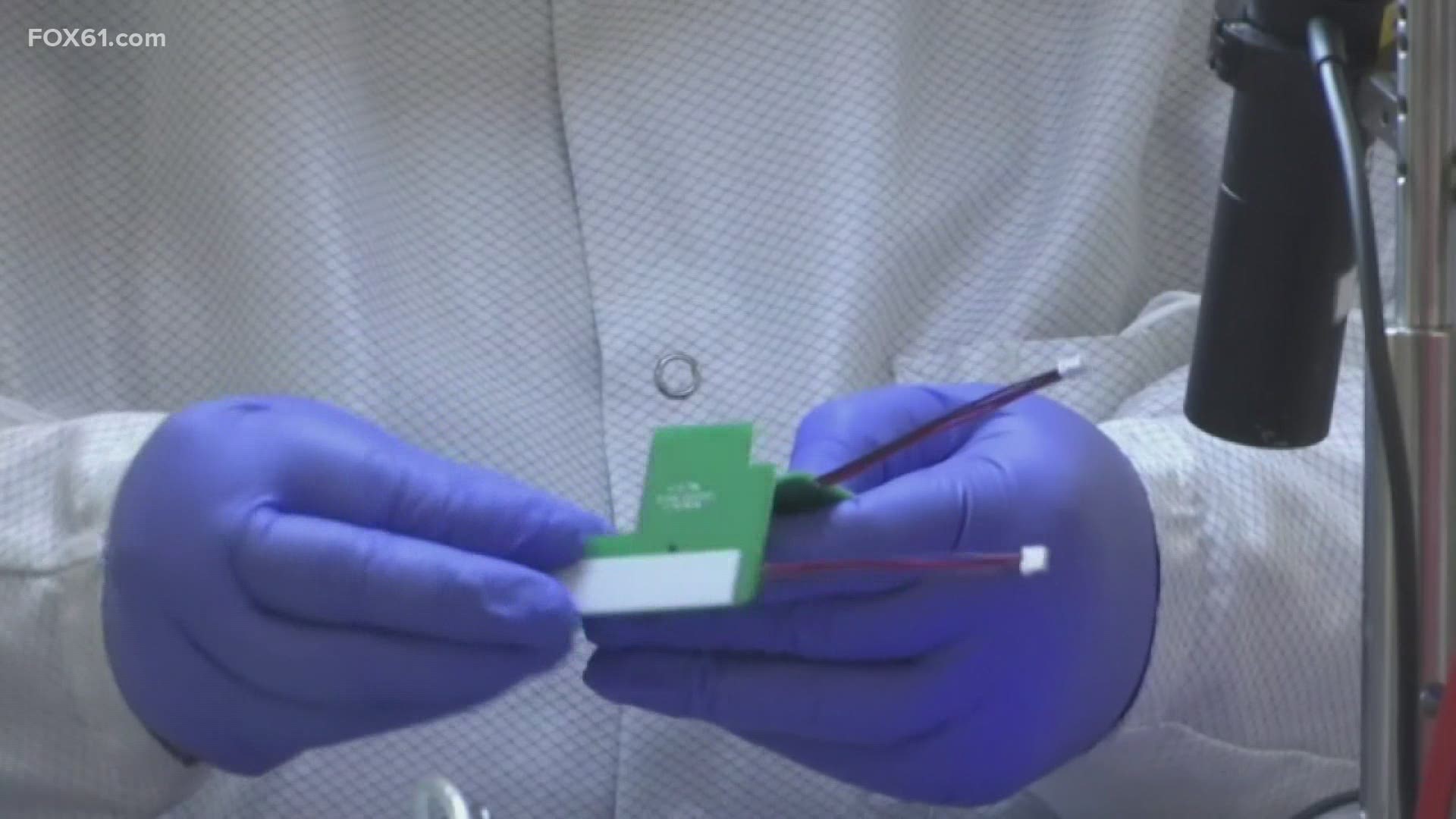 HARTFORD, Conn — Connecticut is adding another tool to the toolbox when it comes to the fight against COVID.

First announced by President Trump, The United States has partnered with Abbot Labs to get 150-million rapid COVID tests to the states.

Allocated on a per capita basis, that means Connecticut will have about 1-million tests over the next few months and 69,000 tests in under a week.

Rapid COVID tests are already available in CT. But now they’ll be much more widely available. Their first place of deployment will be in K-12 schools.

"This is a pretty big deal," said Gov. Ned Lamont. "While we have more PCR testing than just about anybody else, what this allows us to do is go into our schools. Anyone there showing any symptoms at all. This non-intrusive tests costs 1-100th of the normal test."

It will be a self-administered nasal swab under the supervision of a medical professional like a school nurse.

Results will be available in minutes.

"We received the information within the last 24 hours so obviously the logistics still have to be determined but we know that this is just going to improve our efforts to keep students learning in school," remarked Connecticut Education Commissioner Miguel Cardona.

Schools in CT have seen pockets of outbreaks and quarantines. The testing will be focused on students or staff who have symptoms. Fran Rabinowicz, the Executive Director of the Connecticut Association of School Superintendents said, "My hope is that we can do random and systematic testing in the schools which gives everyone a level of comfort." 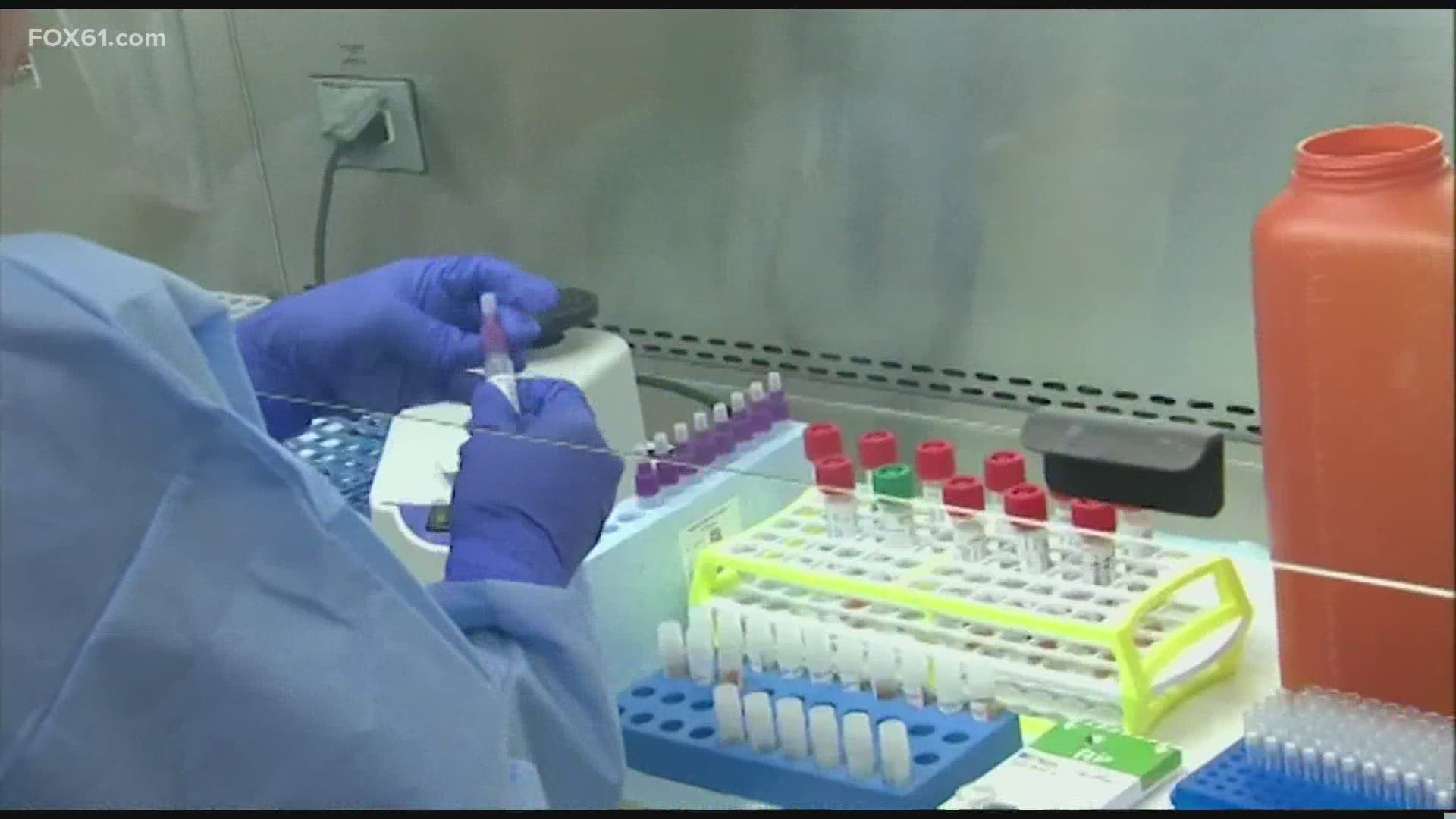 But as of now, there is no plan for the rapid test to be used for any sort of coordinated regular repeated testing of all students and staff.

"Wherever the opportunity exists for a larger testing or surveillance system. I’d lean on our partners at DPH," said Commissioner Cardona.

And once the schools have these tests set up the state will also begin deploying them to other vulnerable congregate populations like nursing homes, day cares and in the prisons.

When Abbott Labs first unveiled their rapid tests, they were marred by a 10-20% false negative reading.

Gov. Lamont said these tests are better. "It’s probably 97% accurate for people who are showing symptoms," he said.