The school said if students fail to show proof of vaccination, they will face a weekly fine, COVID-19 testing, and other penalties. 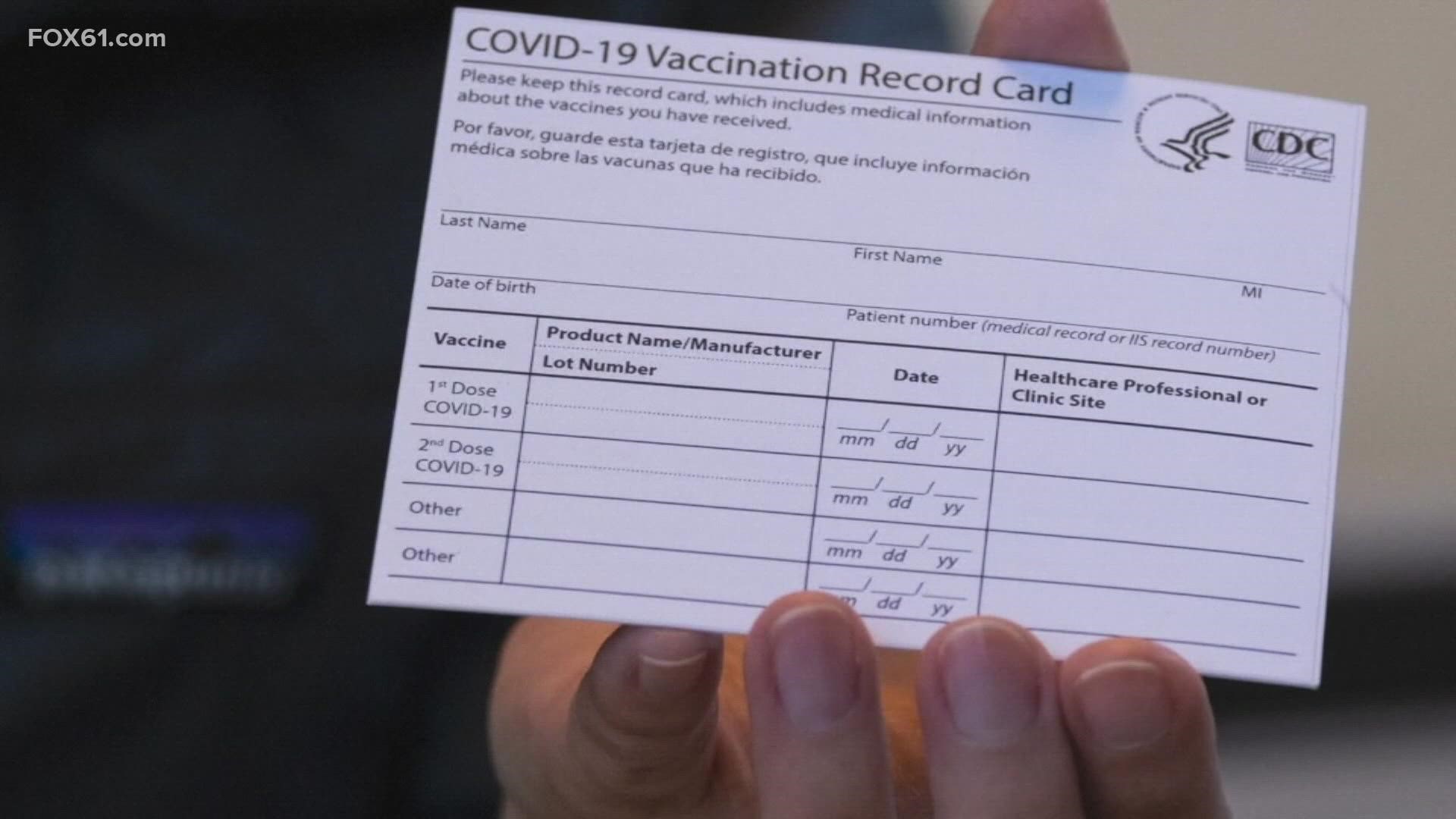 HAMDEN, Conn. — Quinnipiac University has notified its unvaccinated students that if they do not show proof of vaccination, they will face a fine.

The notification went out to the nearly 600 students who the university said did not upload their proof of vaccination by August 1.

Quinnipiac said that until the card is uploaded, students will face a weekly fee, starting at $100 a week and increases by $25 every two weeks, up to a maximum of $200 a week.

Students who do not show proof of vaccination must also be tested weekly for COVID-19 and will have to pay $100 any time they miss a week.

Along with the fines, officials said that if a student has not fulfilled the vaccination requirement by September 14, they will lose access to the Quinnipiac network and wi-fi.

The university points out that the deadline for medical exemptions had passed on July 6, and any exemption filed now will be considered on a case by case basis. The timing for religious exemptions, the school said, has passed.

Quinnipiac stated that a student's second does must be completed by September 14 or the penalties will go into effect.

RELATED: VERIFY: No link between coronavirus vaccines and fertility

The school is one of many that are mandating vaccinations. Students at UConn brought a suit against the school saying it was unconstitutional, however, a judge dismissed the suit on Monday.

The lawsuit argued, "imposing mandatory vaccinations as a condition for attending UConn violates their Fourth Amendment procedural due process." It went on to say it violated state and federal laws that give individuals an option to choose.

According to the Harford Courant, the judge cited a lack of federal jurisdiction over the case.

"Only if it is clear that a plaintiff has an actual or imminent injury that is fairly traceable to the government’s action and is redressable by a court order of relief,” U.S. District Judge Jeffrey A. Meyer wrote in the dismissal order. "That is not this case."

UConn has already given more than 500 non-medical vaccine exemptions as of August 4.

UConn is not the only school being sued over its vaccine requirement. It was only last week that Supreme Court declined to hear the lawsuit over Indiana Univerisity's vaccine mandate. Justice Amy Coney Barret denied the challenge with no notes of dissent from the other judges. 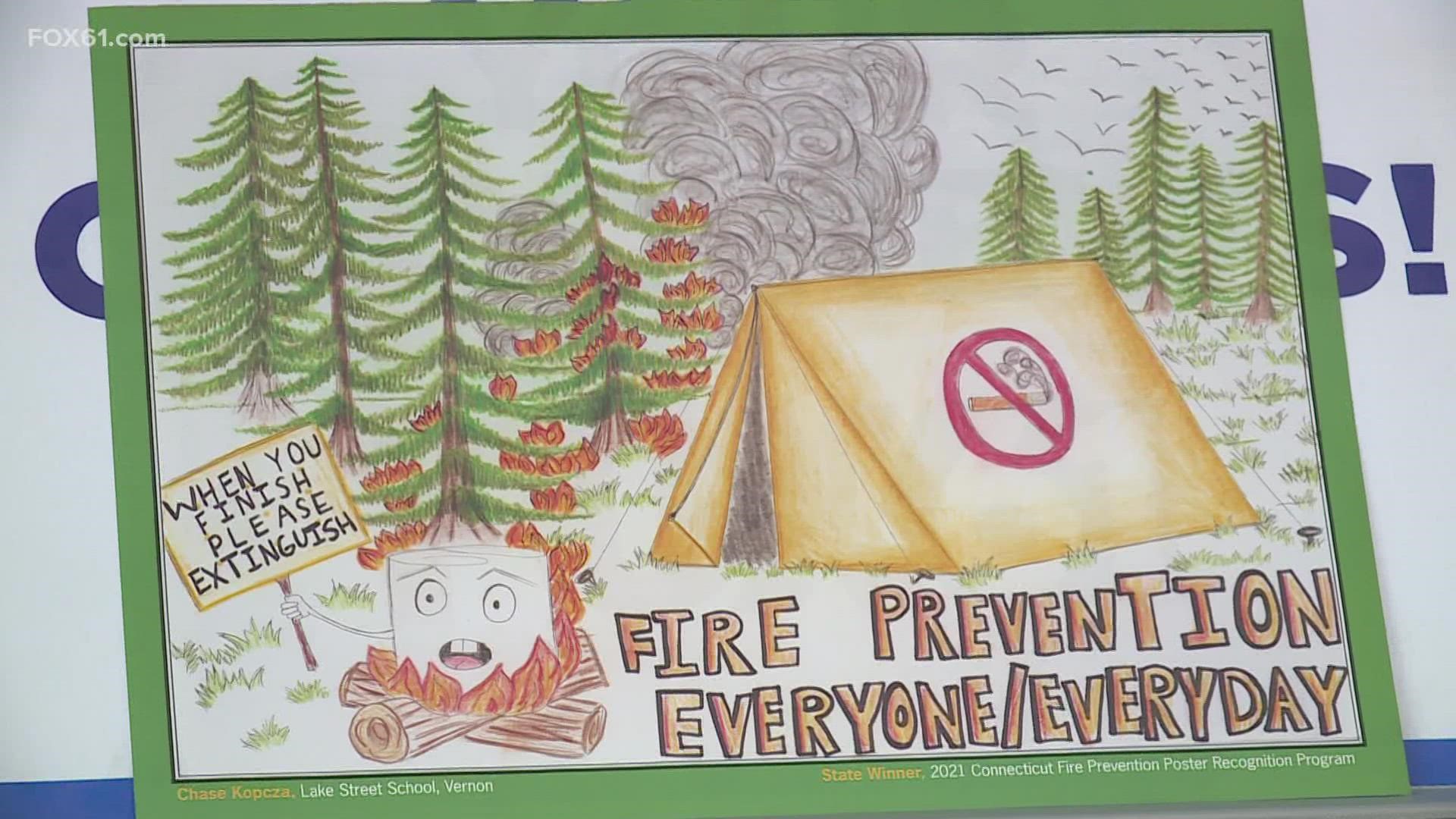