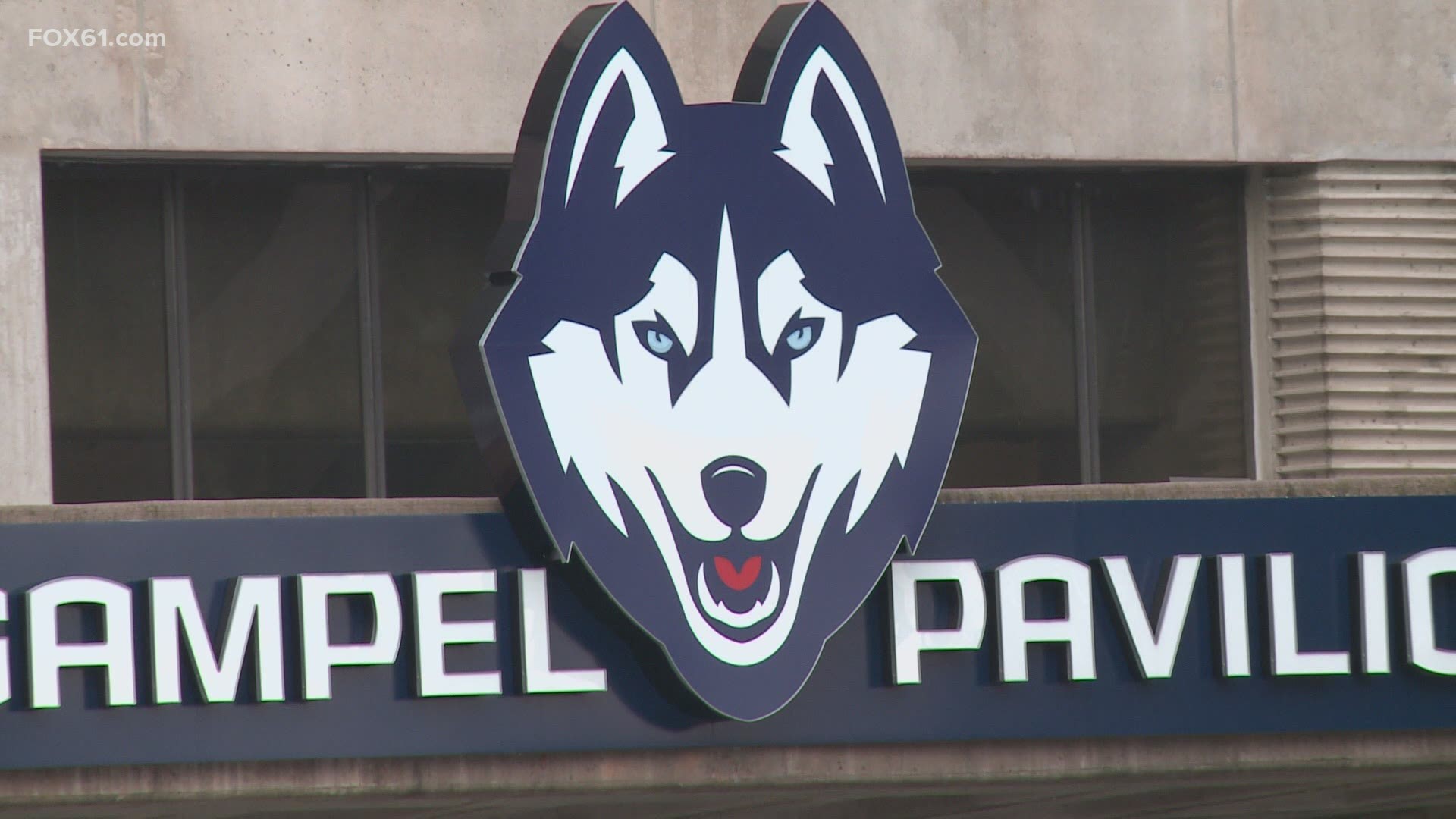 STORRS, Conn. -- The UConn Board of Trustees is continuing talks to make cuts to a planned tuition increase for the 2021-2022 academic year.

The university said the new proposal takes into account the financial hardships families are dealing with because of the pandemic.

UConn is currently in the second year of a five-year tuition adjustment plan, which was adopted in late 2019 before the pandemic.

The proposal being considered by the Board of Trustees would cut in half the tuition increase that was already approved as part of that five-year plan for the upcoming academic year.

Originally, the university was planning for a tuition increase of 625 dollars for in-state students starting this fall. The new proposal would cut the hike to 312 dollars.

“We took a hard look at it this year and asked what is the bare minimum that we can get by while not compromising your education,” said UConn Executive Vice President for Administration and Chief Financial Officer Scott Jordan.

However, increases would still be made in a few fee categories that students pay on top of tuition, including the transit and student activity fees, as well as mental health services.

Other fees would stay flat.

“We only want to raise fees when it’s absolutely necessary,” said Jordan.

With those numbers added in, the total cost of undergrad attendance would increase $380 over the current year.

“I don’t think they should increase the tuition at all. It’s steep enough,” said Molly Brown, a sophomore.

“It doesn’t seem like much but I know for a lot of families it would make a difference because a lot of people are struggling right now,” said Marta Paszek, a sophomore.

“They must have their reasons for doing so and still being a state school it's pretty low compared to a lot of the other private colleges,” said Grayson Hall, a sophomore.

The Board of Trustees decided Wednesday not to vote on the proposal.

“We heard a presentation this morning. I hope we’ll reflect on that a bit so we can hone the conversation on what real issues are,” said board chairman Dan Toscano. “It’s a zero sum game of looking after our students and managing our financial resources.”

The new proposal must be approved by the UConn Board of Trustees. That proposal will be taken up again at a meeting on March 24.