SUFFIELD – An elderly woman has died after an unexpected interaction with a dog at a friend’s home on Wednesday. Police said Janet D’Aleo, 95, of Enfield visite... 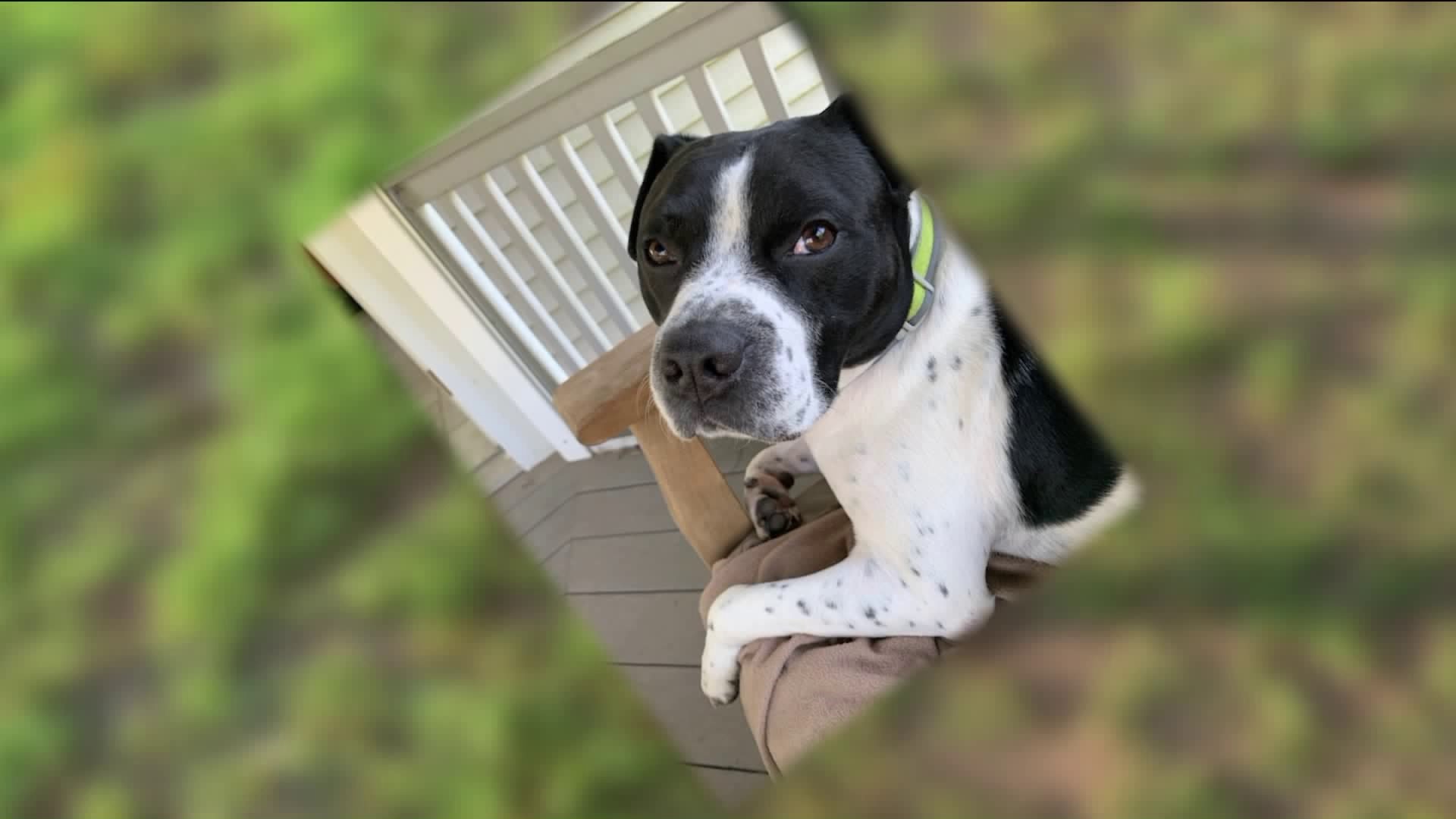 SUFFIELD – An elderly woman has died after an unexpected interaction with a dog at a friend’s home on Wednesday.

Police said Janet D’Aleo, 95, of Enfield visited her friend on Thrall Avenue when she was walking halfway through the door, Dexter the dog greeted her and knocked her down.

“Very unexpected,” said Annie Hornish, Dexter’s owner. “He greeted aggressively, jumped on her, knocked her down, we believe it was the fall that killed her.”

Hornish said the aide who accompanied D’Aleo hit Dexter with a metal chair after D’Aleo was bitten in the leg. She was then rushed to Baystate Medical Center where she eventually died.

An autopsy has been ordered; as of Saturday the cause and manner of death are still 'pending further investigation'.

The incident has left Hornish in shocked.

“Dexter had no history of biting and we feel this was a freak accident,” added Hornish.

Dexter is a Pitbull-Pointer mix who weighs 30 to 50 pounds.

As an animal rights activist, Hornish has this message for those who may be skeptical about Pitbulls.

“Well, it’s not the breed. It’s the individual dog that we believe this was an exuberant. Dexter was greeting and he’d seen her before,” added Hornish.

The family said from both ends, they have been grieving over D’Aleo’s loss.

Dexter was originally brought to Suffield Animal Control but is now being quarantined at the River Valley Animal Center.