Atlanta film and television studio gets a new owner

The space was also a notable location for Netflix, who used the stages to produce the Emmy-nominated series "Ozark."

ATLANTA — One of Atlanta's most notable film and television production facilities is now under new management.

Third Rail Studios, originally developed by The Integral Group, was purchased by Gray Television on Tuesday for $27.5 million.

Opening in 2016, Third Rail Studios has been home to a number of high-profile productions in the Atlanta area, including the Dwayne Johnson blockbuster "Rampage," the Mark Wahlberg vehicle "Mile 22," and Clint Eastwood's drama "Richard Jewel."

The space was also a notable location for Netflix, which used the stages and offices to produce the Emmy nominated series "Ozark," among many other projects.

“Third Rail Studios is a pioneer in bringing film and television production to the Atlanta community, and we are excited to join forces to create an entire studio city to serve Georgia’s booming media industry," stated Gray Television Chairman of the Board, and CEO Hilton H. Howell. "We are thankful for all of the work already completed at Assembly and proud to usher in the next chapter for the historical site.”

Gray Television is expected to fold the studio space into its 127 acre Assembly site, which it purchased in March of 2021. That site is currently under construction at the former site of the General Motors Assembly Plant, according to a release from the company.

The release also states that Gray is on track to become the "second-largest broadcaster in the United States." 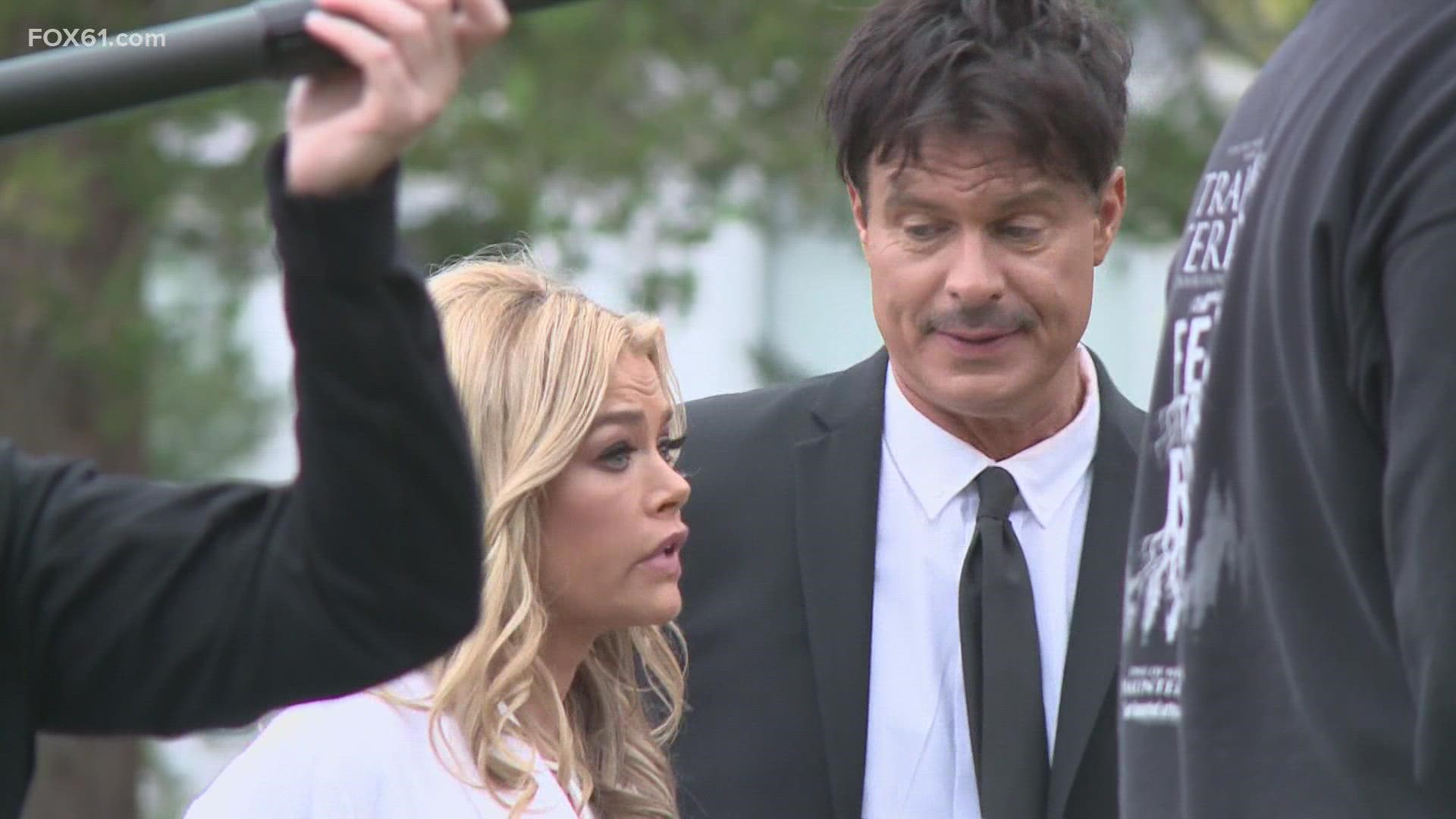 Actress Denise Richards returns to make another movie in Connecticut