BERLIN — Nearly every community in Connecticut was impacted in some way by the so called ‘Bomb Cyclone.’ Eversource says the vast majority of customers will hav... 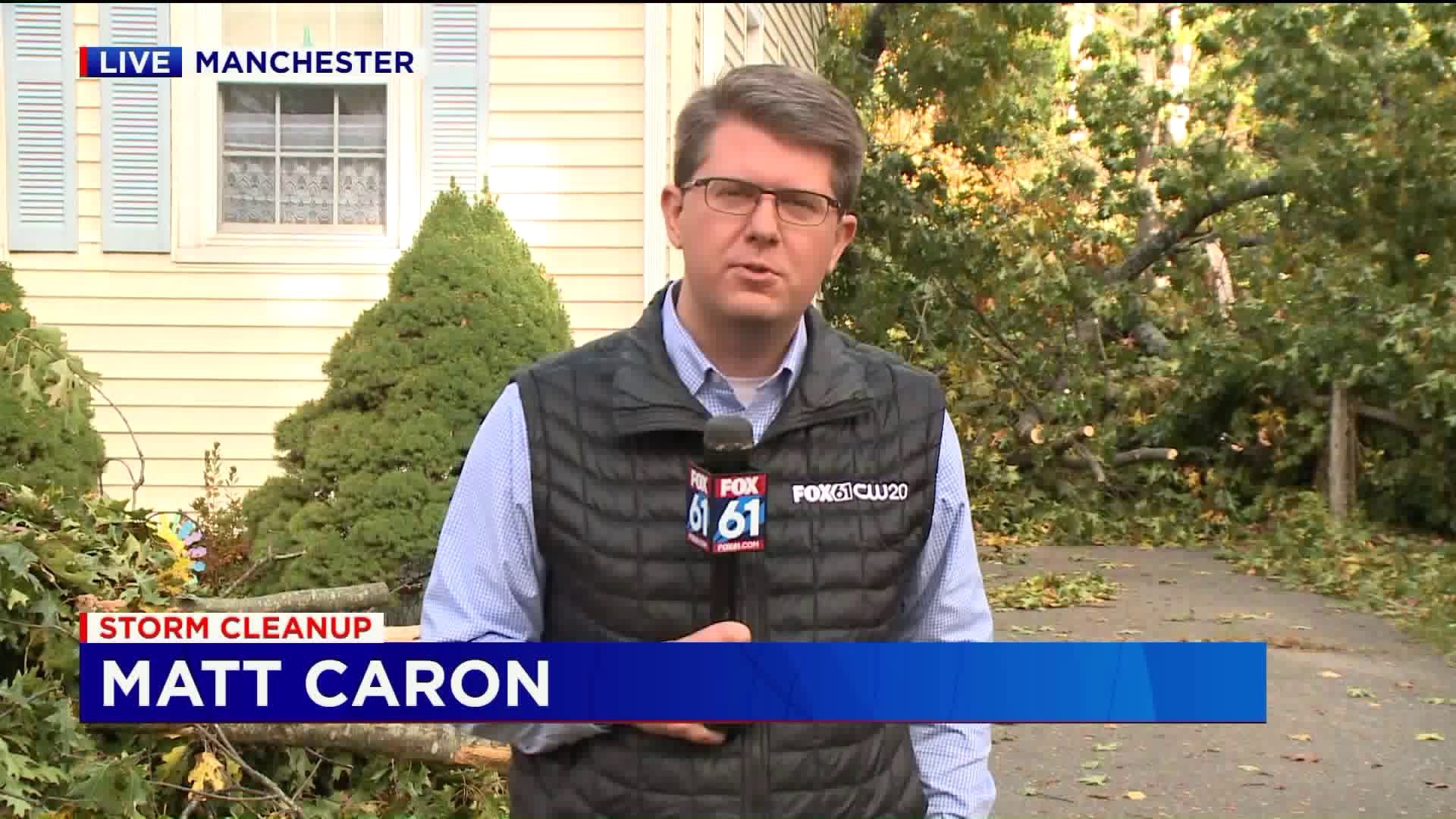 BERLIN — Nearly every community in Connecticut was impacted in some way by the so called ‘Bomb Cyclone.’

Eversource says the vast majority of customers will have their power restored Friday, with almost all customers back online Saturday by 6AM with the exception of a few customers who had their meters ripped off their home.

That requires an electrician and inspection first.

On John Fitch Boulevard in South Windsor, utility crews worked to get customers reconnected to the grid.

He explained to Fox61 how restoration is prioritized. “Health facilities, hospitals, nursing homes...and then we go to trouble spots that are causing the largest outages.”

Eversource continues to evaluate the grid for weaknesses.

“From the air we use helicopters and drones to get a really close look at our equipment,” said Piriot.

They deploy a multi-pronged approach to increase reliability. They are installing stronger power poles.

“We replace them with thicker poles. Larger diameter poles. The cross arms are also no longer simply wood they are a composite material that can handle more weight. And then on top of that the lines we are putting up we will reinforce them with a steel wire.”

Eversource is also stepping up tree trimming efforts. “That too is for the same reason to maintain good reliability and service to our customers.”

The utility grid of the future might not be underground. It’s much more expensive and while burying wires is more reliable under normal weather conditions, it takes a lot longer to fix when something does go wrong. Like flooding.

“If your lines are underground, we can’t even begin a restoration on that line until the flooding is brought under control.” It’s also a problem in the winter. “You are out there digging first though a layer of snow and then frozen ground.”