HARTFORD — Wayzaro Walton has been released from detainment in time to share Thanksgiving with her family. An emotional homecoming, months in the making. ... 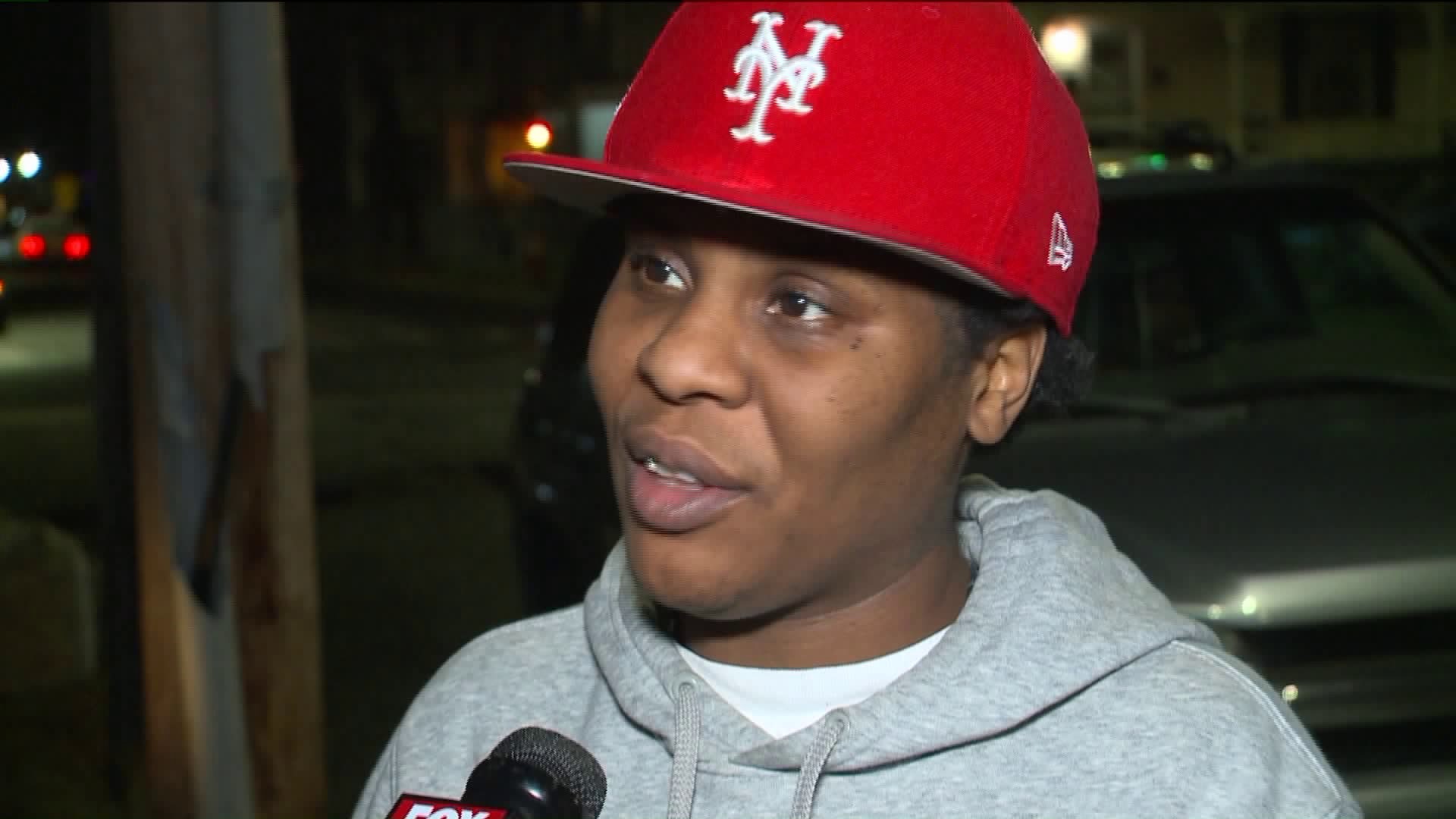 HARTFORD -- Wayzaro Walton has been released from detainment in time to share Thanksgiving with her family.

An emotional homecoming, months in the making.

"It’s amazing. It’s one of the best days of my life," said Wayzaro's wife, Tamika Ferguson.

Wayzaro Walton was released from detainment after nearly eight-months of incarceration. The moment surreal for her daughter who had no idea she was coming home.

"I didn’t think it was real," said Lazia Walton.

"I’m feeling amazing," said Wayzaro Walton. "I’m so happy I get to be with my family for Thanksgiving. It’s going to be the best one ever."

Walton had been a legal United States citizen for 25 years. In 2012 she lost her legal status over larceny charges. Walton had been complying with all of the Department of Homeland Securities requests for the last seven years. During a regularly scheduled meeting on March 26th, she was taken into custody.

Walton and her legal team have been fighting her deportation which would send her back to the United Kingdom. A place she left at four years old.

"All we’ve been asking for is a chance to fight this case with Wayzaro here in Hartford and her home with her family," said Erin O'Neil-Baker, Walton's Immigration Attorney.

On March 27th the State of Connecticut fully pardoned Walton of her charges. Connecticut’s pardons are the only state in the country not recognized by the Federal government.

Attorney General William Tong has been fighting for Connecticut pardon’s to be considered equal to prevent anyone else from going through what the Walton’s have. “I’m so grateful this CT family will be able to spend the holiday together," said Tong in a tweet. "They have gone through unimaginable and needless trauma. #freetaz.”

Governor Ned Lamont also tweeted his congratulations saying "It's about time that she was released and reunited with her loved ones. Human decency has prevailed.”

The fight is not over for Walton as her removal order remains in place.

"We are trying to re-open that removal order and have a chance for the government to look at the Connecticut pardons as valid and equal to all pardons around the country," said O'Neil-Baker

Walton says her family is thankful to everyone for their support. Their battle for her legal status will continue but not before spending Thanksgiving with family long deprived of each other.