EXCLUSIVE: Man who helped save Hartford residents from fire called ‘a hero’

HARTFORD — Two adults and a child are in the hospital after a fire on Warner Street The fire broke out in the two-unit building just before 4 p.m. on Wedn... 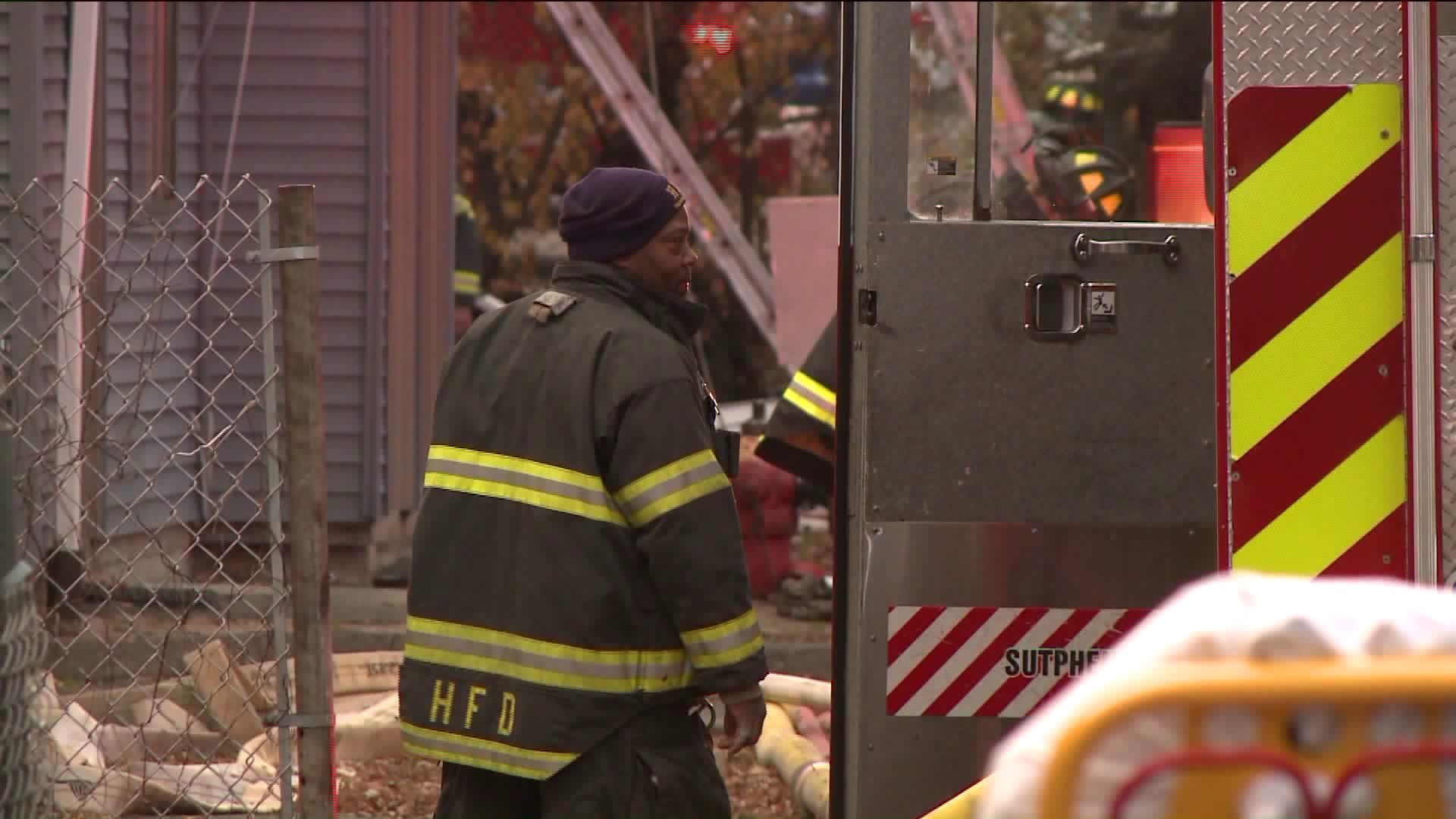 The fire broke out in the two-unit building just before 4 p.m. on Wednesday.

Fire officials said that two electric scooters might have been the cause of the fire. "There were some scooters on the outside that were on fire so it could've potentially gone up the side of the house," said Assistant Fire Chief Rodney Barco.

One woman with second and third-degree burns on "almost her entire body" was taken to Bridgeport Hospital's burn center Barco told reporters. "It's really serious."

Amid the chaos, neighbors say one man has been deemed a hero.

Walter Jones was seen helping out three people, two women and a young boy said to be around 7 years old.

Jones, who only spoke to FOX61, says the incident was scary, but he was only doing the right thing.: "I didn't know what was going on exactly at the point in time when I saw people sticking their hands out the window yelling for help, so I was at a distance. I jumped over to fences, and I helped the people take a little boy. It was a woman, and she put a little boy through first."

Neighbors said they saw the woman jump out of a window after the boy was saved to escape the flames.

The two other victims were treated for smoke inhalation.

At least six people were displaced due to the fire. The cause of the fire remains under investigation.

Although Jones is being called a hero, he says what he did, anyone else would've done the same.