FAIRFIELD — Christmas is all about giving, and a festival in Fairfield is doing just that. This year’s Fairfield Christmas Tree Festival will be don... 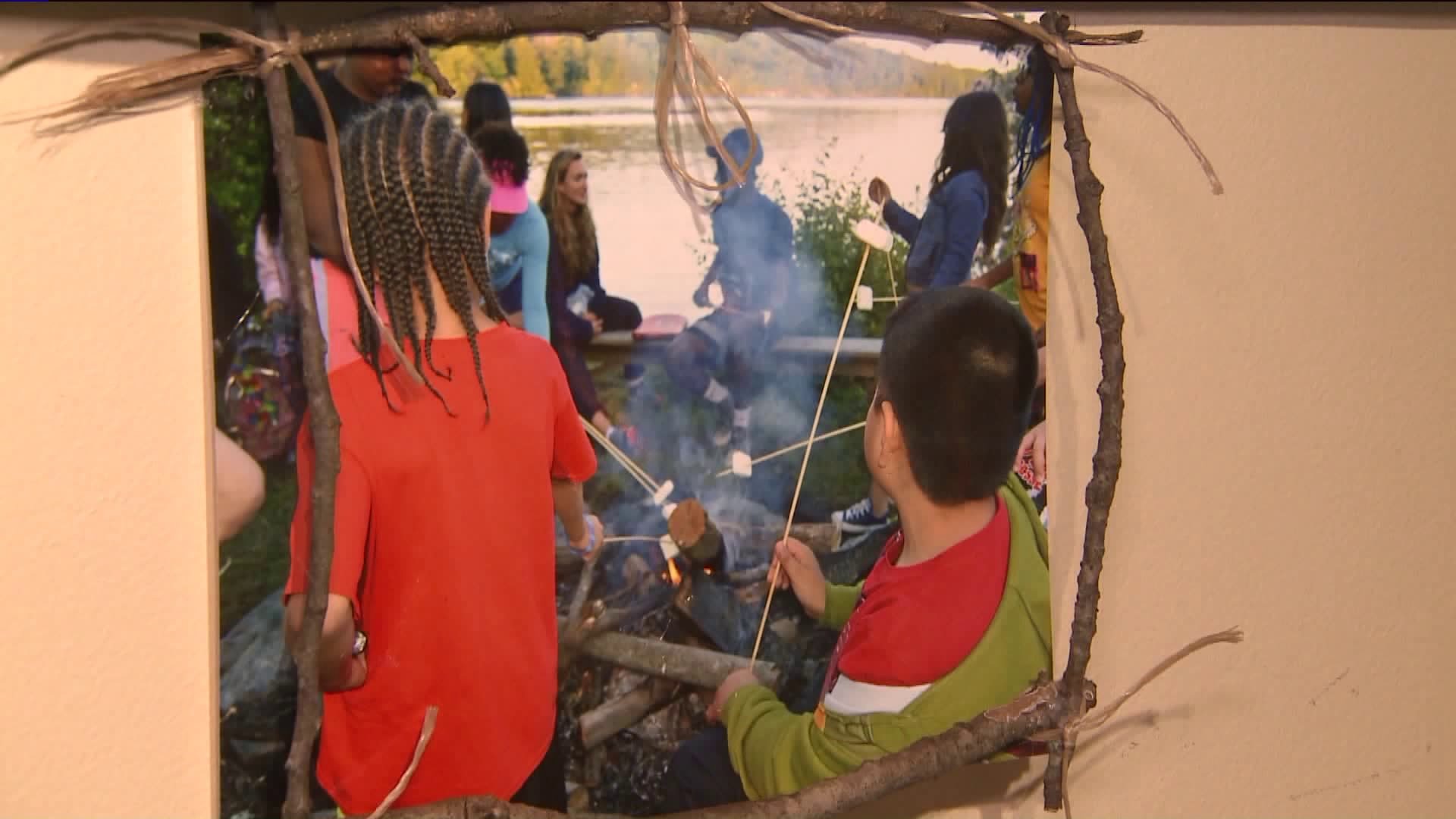 FAIRFIELD -- Christmas is all about giving, and a festival in Fairfield is doing just that.

This year's Fairfield Christmas Tree Festival will be donating their proceeds to a local camp, Camp Hope.

Camp Hope was launched in 2017 by the Center for Family Justice. It serves as New England's first therapeutic summer camp for children 7-17 years old who were impacted by trauma from domestic or sexual violence. They also provide a year-long mentoring program.

"Camp Hope is the only evidence-based empowerment camp in the world for children who have been impacted by trauma and violence," said Sasha Collins, a coordinator for Camp Hope. "We started in 2017, and we had the honor of bringing over 100 campers to Camp Hope."

Camp Hope relies heavily on donations as it costs roughly $1,000 to send a camper to camp.

"One of the absolutely incredible things about Camp Hope is that we provide everything for our campers free of charge," said Collins.

The Fairfield Christmas Tree Festival is helping that mission.

The festival is now in its 38th year, and it takes nearly a year of planning to pull off.

"We begin planning this event in January the year before. I'm in charge of the decorators, so I also start placing orders for all of the rooms by March. It all comes in the summer, and we unpack it, and then we start creating our items," said Shaun Amberg, of The Christmas Tree Festival.

Visitors are blown away.

"They're overwhelmed. It's just one of the events that kick off the holiday season, and it really puts them in the mood," said Amberg. "We have people that come from all over every year to this event."

The event begins Friday, December 6th, and runs through Sunday, December 8th, with a special performance throughout the weekend.

You can learn more about the festival here.