ANSONIA — The FBI is offering a $10,000 reward to anyone who can provide information that leads directly to recovery of missing 1-year-old Vanessa Morales... 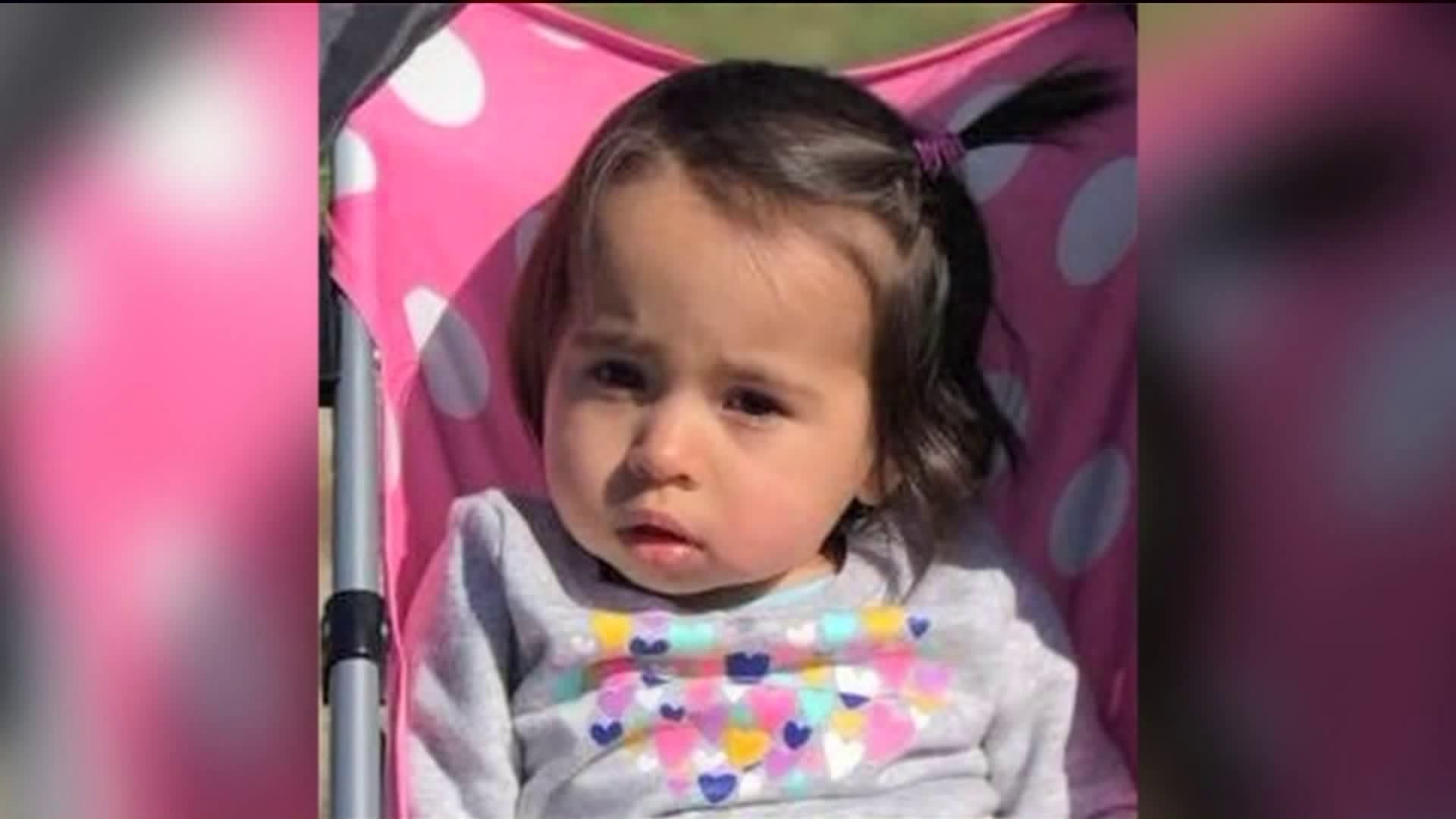 ANSONIA -- The FBI is offering a $10,000 reward to anyone who can provide information that leads directly to recovery of missing 1-year-old Vanessa Morales.

Police held a press conference Thursday evening asking the public for help. In addition to looking for Vanessa, police are also looking for items that Christine Holloway, Vanessa's mother, used in taking care of her.

These items may be with Vanessa or may have been discarded.

The FBI's reward will be given to anyone in the community that have missing girl in their possession and returns unharmed, or has information about where Vanessa is that would lead to her recovery.

Vanessa Morales has been missing since December 2. Morales' mother, Christine Holloway was found dead inside her home by police. The medical examiner said blunt force trauma was the cause of death.

Jose Morales, Vanessa's father, was arrested in New Haven for the unrelated charged involving illegal possession of a weapon,  He was in court December 18.