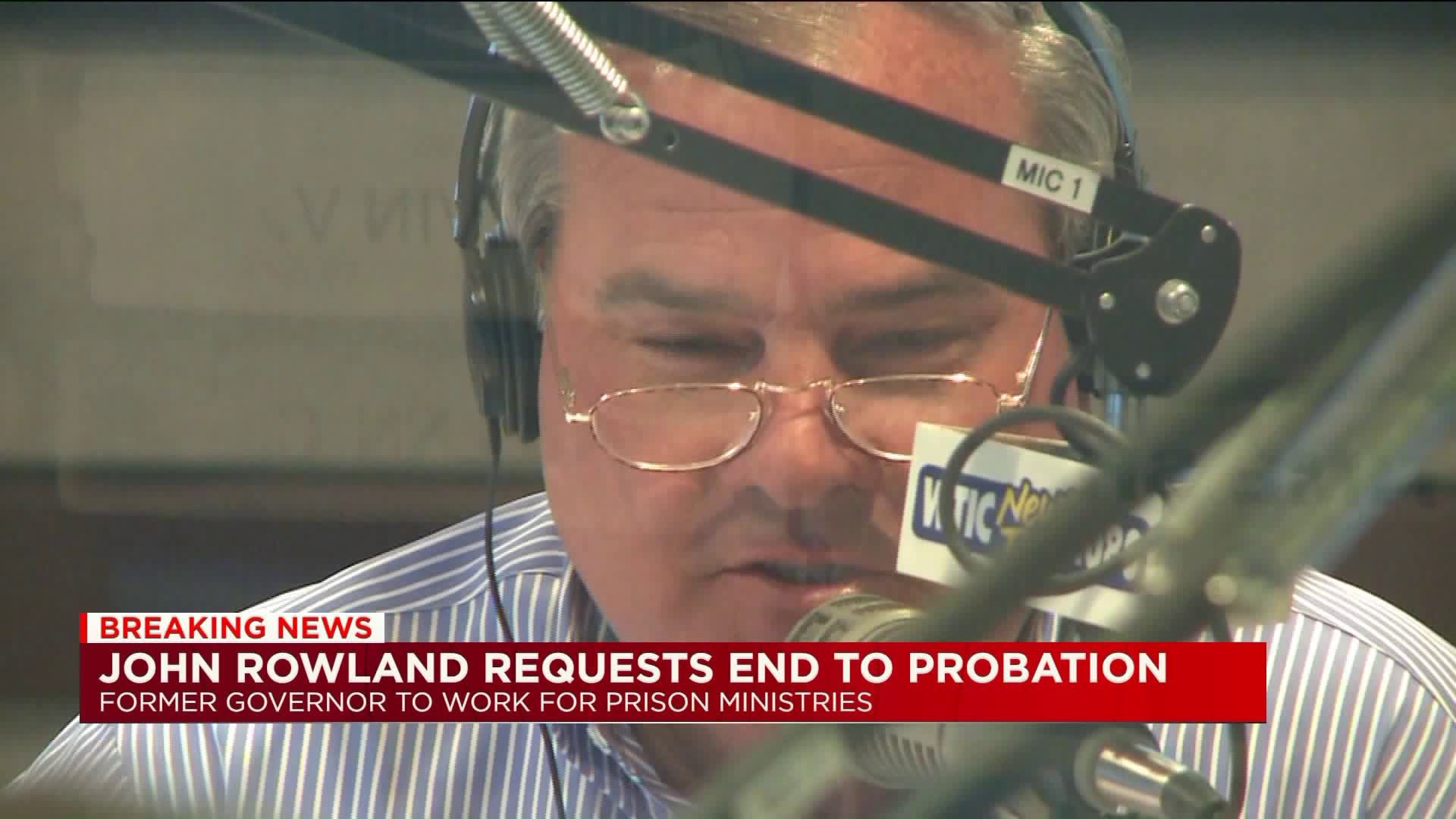 Rowland was released from Federal Custody in 2018 and sent to a halfway house. He is currently serving 18 months of supervised release.

The former governor also filed a letter of support from the President and CEO of Prison Fellowship Ministry, James Ackerman.

Ackerman argues that due to Rowland's probation status, Rowland is not properly able to carry out his job as the Northeast Development Director. The position requires Rowland to visit prisons in the Northeast but many states in the region do not allow people on probation entrance.

Read the court documents below: