HARTFORD – Most of the state avoided the snow last night but tonight no one got away from the cold. “I have my husband’s coat and this [vest] and tw... 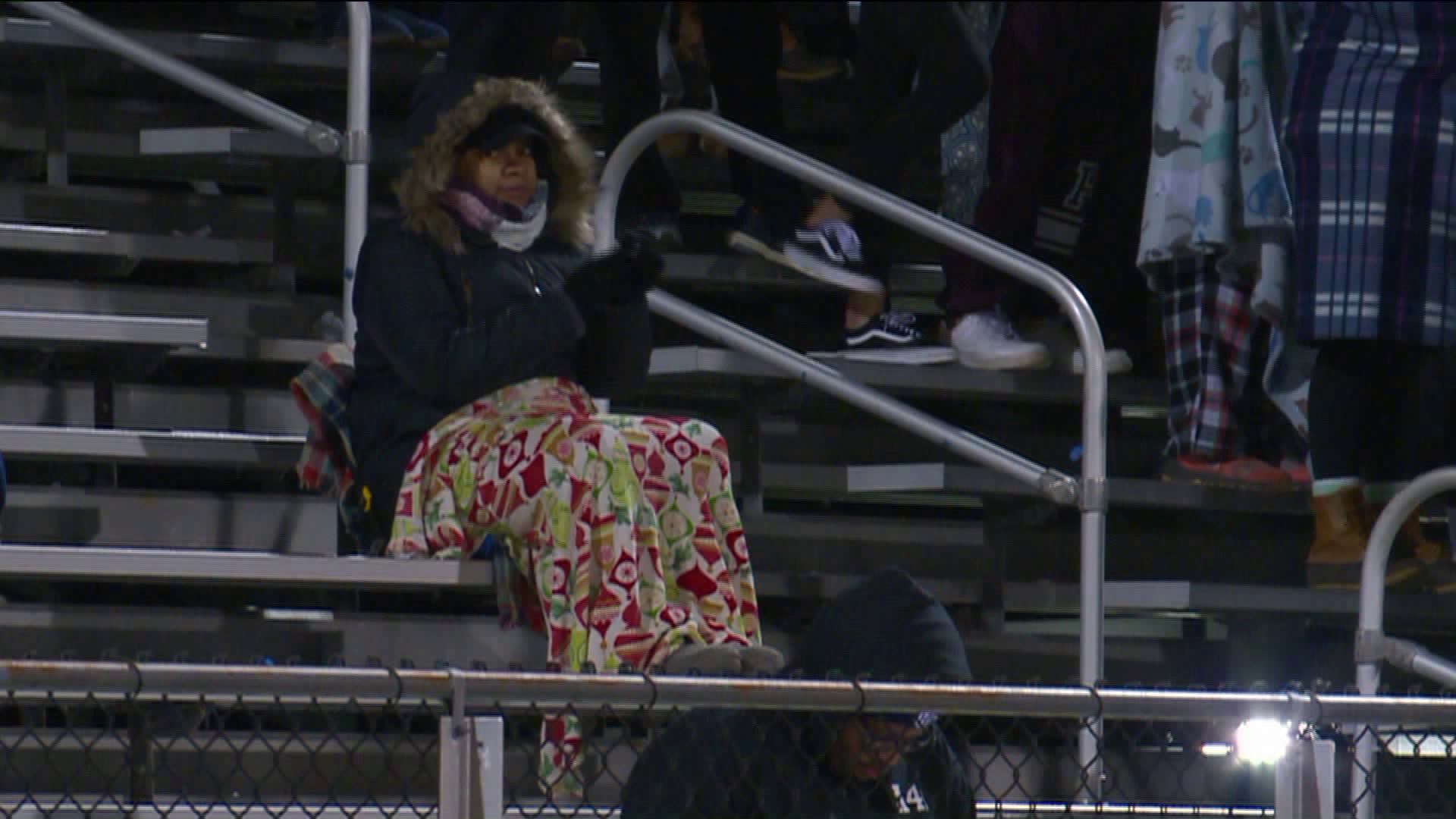 HARTFORD - Most of the state avoided the snow last night but tonight no one got away from the cold.

"I have my husband’s coat and this [vest] and two pairs of pants on," said Linda Raos-Surman

Raos-Surman was out with her pup Gigi for their afternoon stroll through Bushnell Park. The former Chicago native has plenty of experience battling the elements. Even Gigi was prepared.

"I have a sweater under her and I have this ski jacket on that’s really cute," said Raos-Surman

Signs of Hartford Winterfest are sprouting up in the park. The boards for the ice-skating rink are nearly complete.

"I’m always talking to the guys that come in the morning and they’re always working hard. In fact I yelled at them because they didn’t have gloves the other day," said Raos-Surman.

From outdoor rinks to indoor facilities, the Hershey Bears are in town to face-off against the red-hot Hartford Wolf-Pack.

"They’re going to probably be the best in the AHL," said Kevin Kelly.

The cold not a factor to the fans.

"I like the cold. I thrive in the cold," said Shelbie Burns.

Hall and Manchester High Schools in West Hartford didn’t seem affected by the cold. Parents from both sides were out supporting their kids no matter what mother nature brings.

"Rain, snow we've been through it all. This is his last year," said Tangie Tann.

The only retreat for warmth was by the concession stand

"We are out serving hot dogs hamburgers and hearty chicken soup to the fans," said Carl Cieplinski.

The cold weather just a reminder of what’s to come

"I’m not waiting for that white stuff to fall," said Tann.